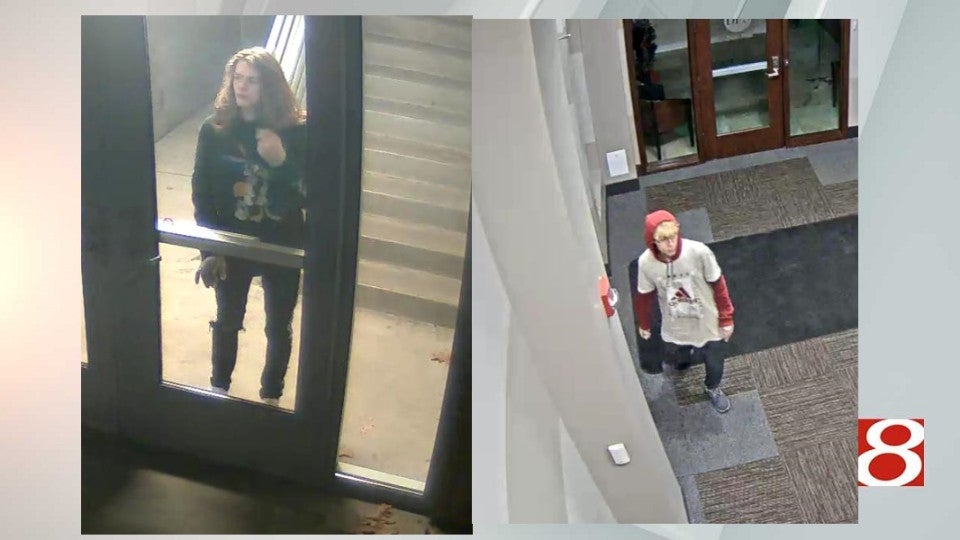 Lt. James Semester said Carmel police are not releasing the identities of the juveniles.

The vandalism occurred Dec. 8 at a store in the Carmel Christkindlmarkt outside the Center for the Performing Arts. Security camera footage had captured images of people believed to be involved in the vandalism, and Carmel police had shared those images shortly after the vandalism.

Police said no additional information was being released Thursday on the case. 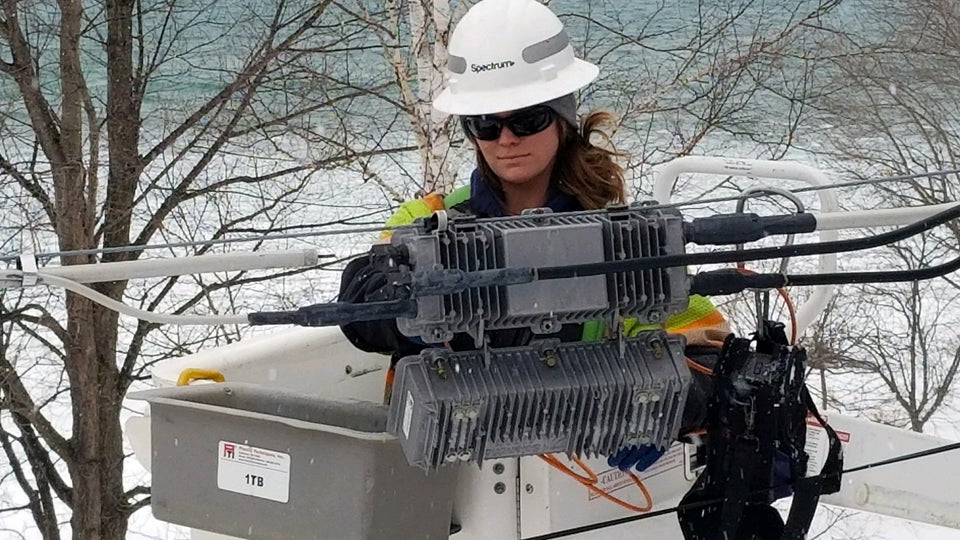 Inside INdiana Business / 55 seconds ago