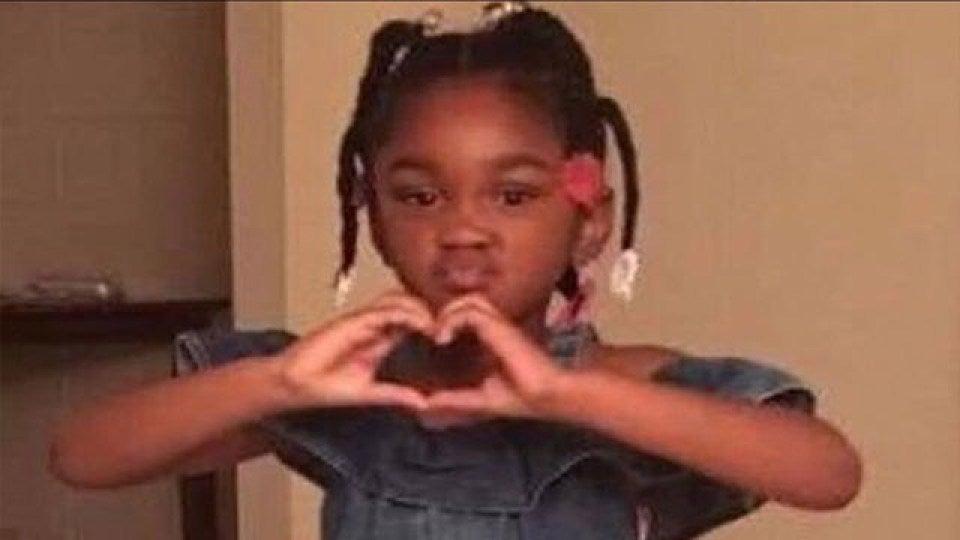 SUMTER, S.C. (AP) — A South Carolina woman was found dead in her apartment and police say her 5-year-old daughter is missing.

News outlets report Nevada Lashy Adams has been missing since Monday evening after a relative discovered her mother’s body. Nevada is described as a 4-foot-3, 50-pound girl with braided black hair and colored beads.

A news release from police says 28-year-old Daunte Maurice Johnson was arrested after he was seen running away from the residence. Police say they aren’t certain what role Johnson’s played in Nevada’s disappearance, if any.

No charges have been released and it’s unclear whether Johnson has an attorney.