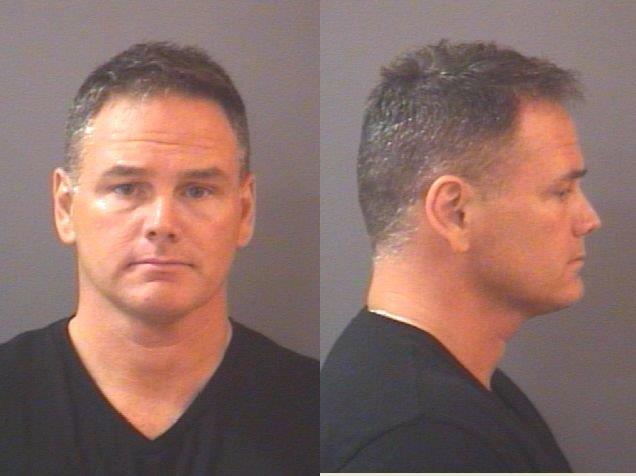 ANDERSON, Ind. (WISH) — A police officer with the Anderson Police Department has been assigned to administrative duties following an operating while intoxicated arrest in Hamilton County.

Officer Christopher Hoyle was arrested just after midnight on July 2.

According to court documents, Hoyle was weaving and crossing the center line in the area of State Road 37 and Greenfield Avenue.

Fall Out Boy and Wiz Khalifa performed on July 1.

Hoyle allegedly had bloodshot eyes, slurred speech, and an odor of alcohol.

Court documents said when his blood alcohol content level was tested later in the morning at the Hamilton County Sheriff’s Office, Hoyle registered at .11.

The city of Anderson released the following statement: