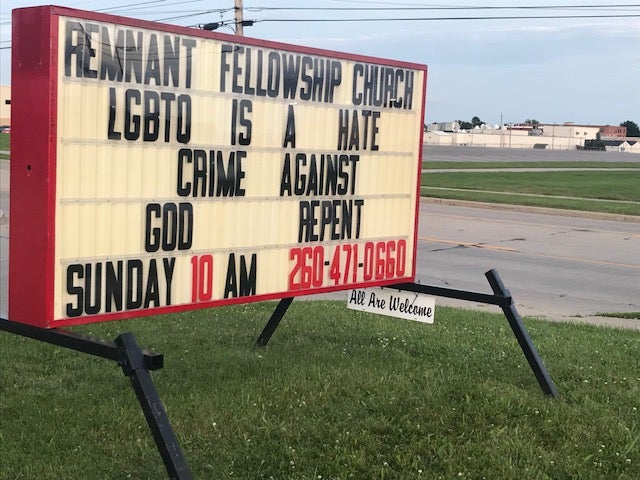 AUBURN, Ind. (WANE) — An Anti-LGBTQ sign outside of a church in Auburn has people talking.

The sign is up outside Remnant Fellowship Church off North Street in Auburn.

It reads “LGBTQ is a hate crime against God. Repent.” WISH-TV’s sister station WANE reached out to the church and spoke to Robert Sturges, an elder at the church. He said the sign simply conveys what the Bible says.

“We’re trying to reach a certain group of people, Sturges said. “They’re being told in our culture that homosexuality, transvestites, lesbianism, and sexual immorality is ok. But the Bible clearly says that those who practice these things will not inherit the Kingdom of God. In fact, it warns them that the wrath of God will abide upon them. And in the judgment, they will be lost and they will be sent to hell forever. We believe that. That’s our faith.”

Sturges said he wants to remind people who talk about tolerance that his church believes the Bible and they are not afraid to stand firm in their beliefs.

“We do love them,” Sturges said. “But we want to warn them that they are headed toward a cliff and if they keep going that way, they’ll be destroyed. And that is what the sign is about.”

A viewer sent WANE a picture of the sign. Tiffany Johnston told us she is not happy about the sign’s message. She says she has friends that are gay and bisexual and she doesn’t want her kids to grow up in a hateful world.

“It makes me upset. I’m outraged and disgusted by it,” said Johnston. “It’s judging people. I felt judged and I’m not even in that community. But I have family members that are. So it really really upset me. I don’t think it should be up here. I think it should be taken down because all it’s doing is spreading hate.”

Sturges on the other hand, says the LGBTQ lifestyle will destroy lives, especially the lives of children.

“Even the schools are telling the kids ‘go ahead and experiment.’ They’re going to destroy kids at young ages,” said Sturges. “They’re opening themselves up to disease and mental illness and making them the enemies of God, who calls them to sexual purity. That’s why we put the sign up.”

First Christian Church’s pastor Tom Cupka, who preaches just down the road from Remnant Fellowship thinks the sign is combative. His congregation allows people to believe whatever they want about sexual orientation.

“We’re going to worship in unity,” he said. “Anyone who is pursuing faith is going to be fed. A message like that, that is displayed there would tend to be exclusive, it would exclude people from that particular denomination or that particular community and that would not resonate with us at all. We’re not going to go head to head with somebody. Our job is not to dictate your faith, but to feed you God’s word.”

Russell posted quote, “It was unacceptable and needed to be changed, so I took matters into my own hands and did just that.”

“My whole body started to just tense up and shake when I saw it,” she said. “I drive by that a couple of times a day, knowing that hundreds of people are driving by, i didn’t want that type of thing plastered to my community and to my town and i really needed it to say something that was more open minded and loving and more accepting.”

She said the sign has now been changed back to what it originally said. 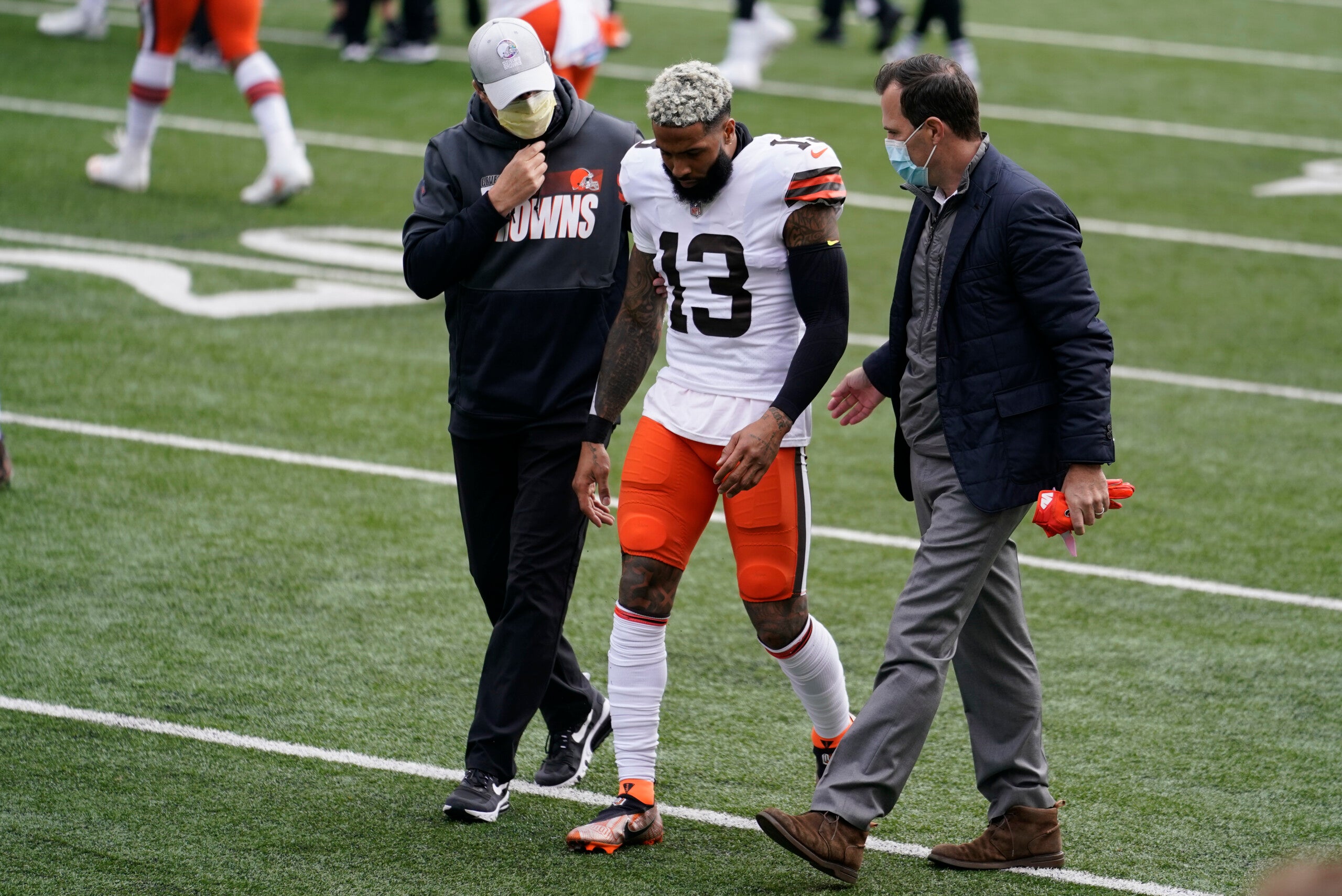 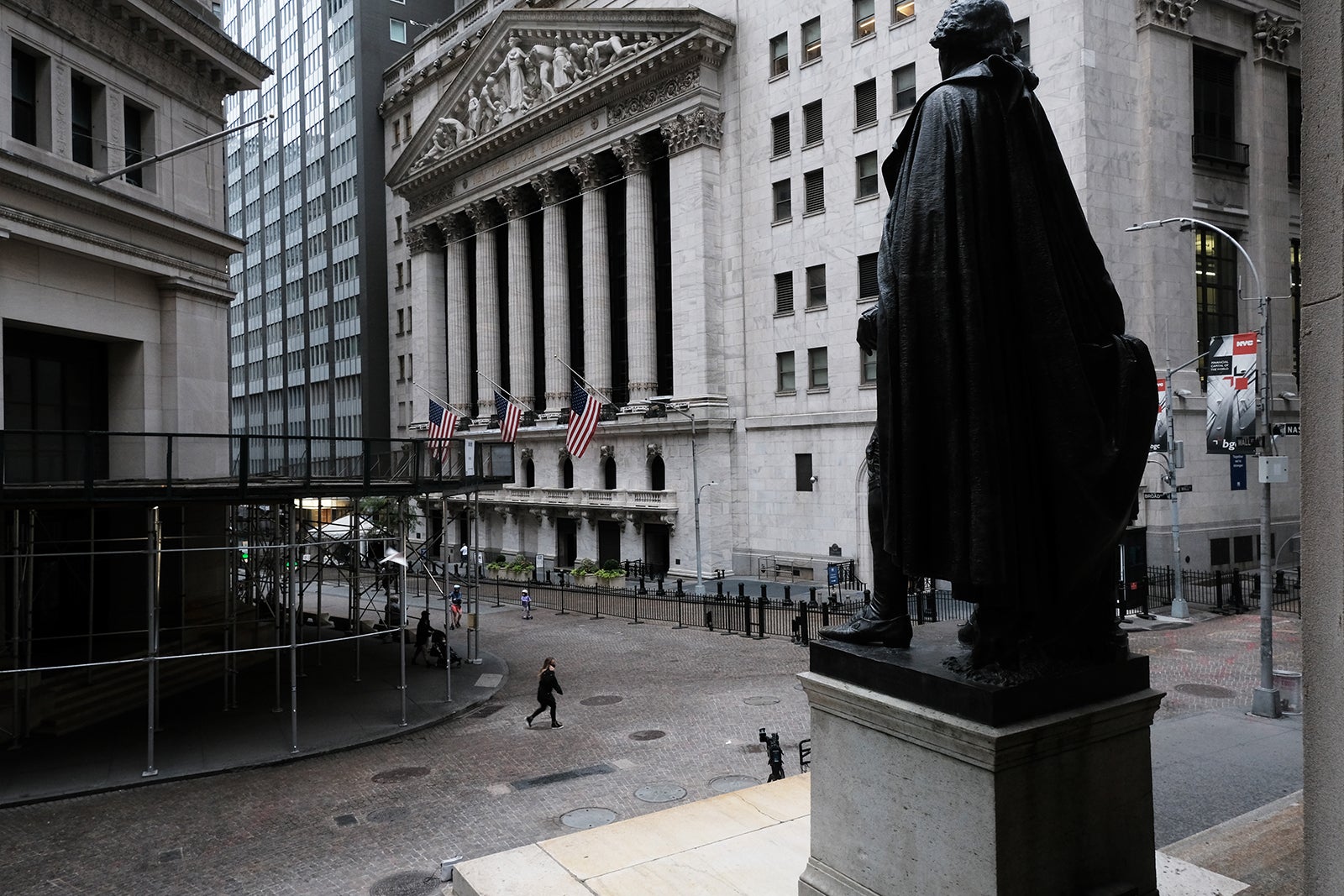 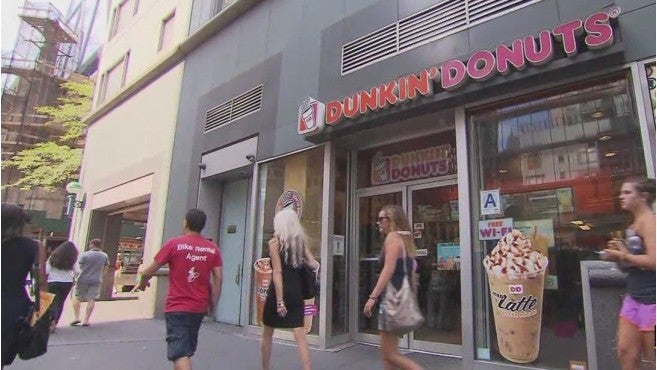