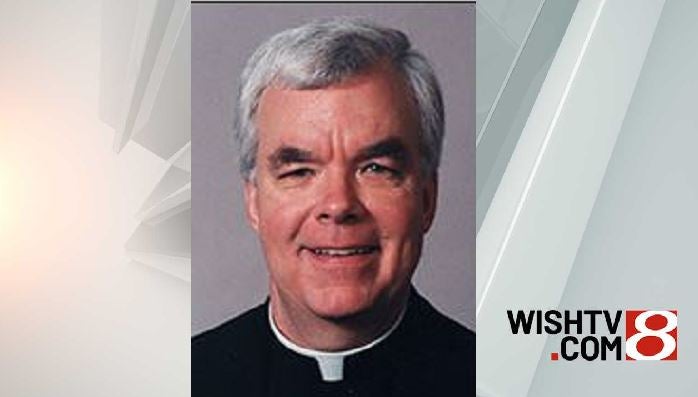 INDIANAPOLIS (WISH) — The Roman Catholic Archdiocese of Indianapolis said Wednesday it has suspended a longtime local priest after receiving a report of sexual misconduct.

The Rev. Patrick Doyle, 68, has worked in Indianapolis since 1979. The website of the Nativity of Our Lord Jesus Christ, 7225 Southeastern Ave., lists him as its priest. He is prohibited from public ministry during an investigation.

The suspension over sexual misconduct allegations is the second in two weeks. On Aug. 29, the archdiocese suspected The Rev. John Maung from all public ministry while an investigation is pending, the archdiocese said in a statement.

In that statement, Maung, a retired, 79-year-old priest denied the claim. No such denial was issued in the statement about Doyle’s suspension.

Father Doyle first came to Indianapolis as director of the Christian Formation Program and a part-time instructor at Bishop Chatard High School. He also has worked in Indianapolis at the former Church of the Holy Cross, St. Patrick, Our Lady of the Most Holy Rosary, St. Joan of Arc, St. Andrew the Apostle, and the Nativity of Our Lord Jesus Christ.