As you shop for apocalypse, stores paying price 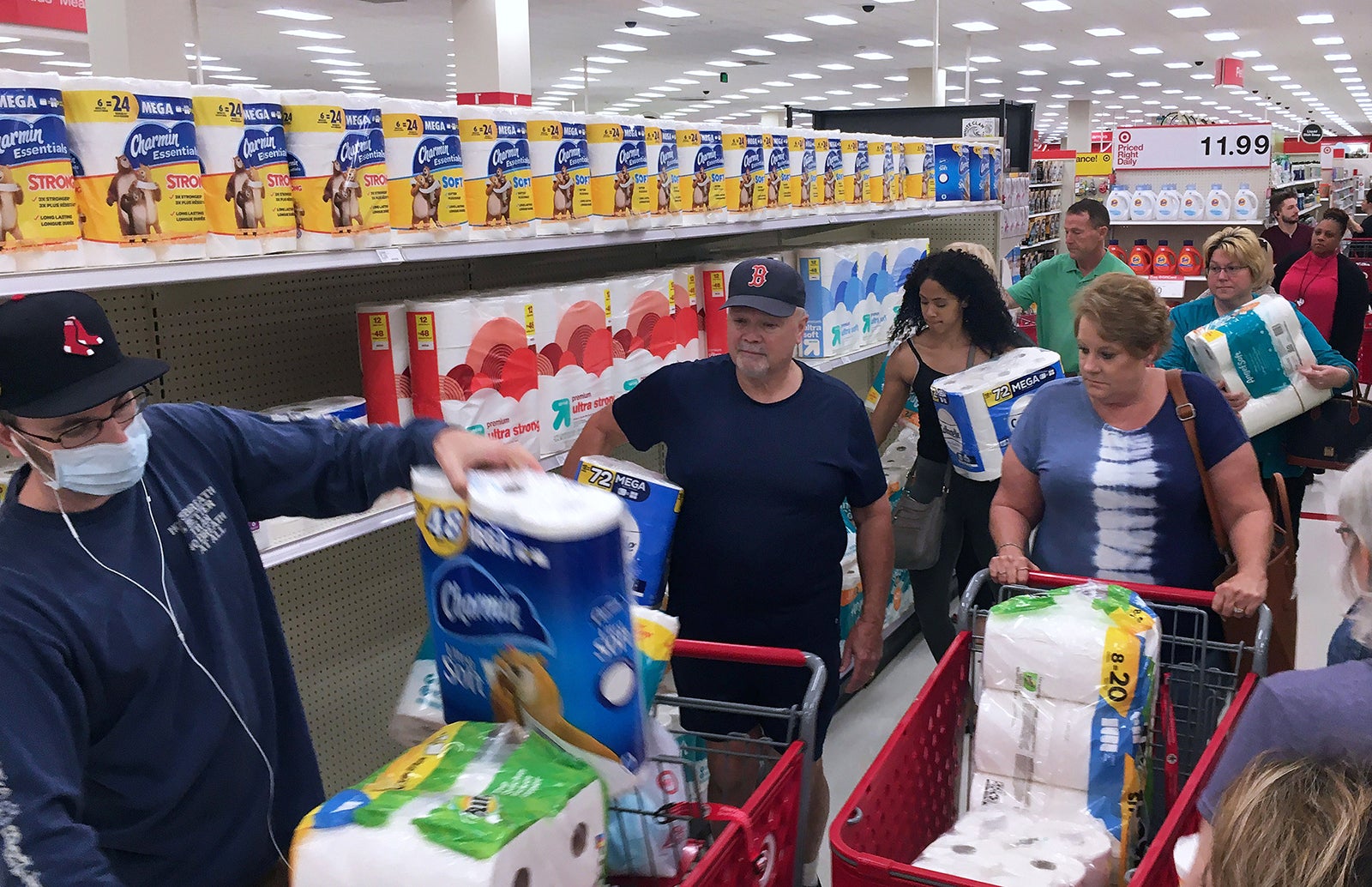 (CNN) — Americans grabbing groceries and fixing up their homes during the coronavirus pandemic have propped up top retailers’ sales. But that same shopping behavior has also dented companies’ profits.

Target, Walmart, and Home Depot all reported sales increases during their latest quarters, but said that higher labor and operations costs weighed on their bottom lines. The retailers, which were deemed essential businesses and have kept their doors open in the crisis, are also fulfilling more orders online. That is costlier for them than if shoppers buy in stores because companies have to pay for logistics and delivery fees.

These companies have also been hiking pay and expanding benefits to hold onto their workers and attract new recruits during the pandemic. Walmart, Amazon and Home Depot are hiring hundreds of thousands of workers to keep up with demand, while Target has expanded hours for its workforce. Chains have also have been cleaning stores and warehouses more frequently during the crisis, providing personal protective equipment to workers and making other adjustments to safety measures. Those are all additional expenses.

Retailers are trying to reduce costs by increasing automation in stores and warehouses. They are also using some stores to fulfill orders.

To be sure, the higher sales retailers are experiencing as people stock up on groceries and other essential goods could help alleviate the pressure.

“There is less an emphasis on profits,” said Michael Baker, retail analyst at Instinet. “Operating costs will go up, but the biggest and best retailers will have picked up market share and new customers. This should drive continued sales growth and help leverage the higher costs.”

Walmart, America’s largest retailer, said Tuesday that sales at stores open for at least a year rose 10%, while online sales jumped 74%. It spent around $900 million in additional coronavirus-related costs during the quarter, including expanded benefits and bonuses for workers. Walmart said it cut back on executive travel and reduced consulting costs to save money.

On a call with analysts Tuesday, Walmart CEODoug McMillon was asked whether costs would remain elevated during the pandemic.

“I think job one for us is to stay relevant with the customer for the future and the way they want to shop. And then job two is to figure out how to deliver a shareholder return as we do it. And we were doing both of those things and will continue to in the future,” McMillon said.

Target said Wednesday that sales at stores open for at least one year grew 10.8% during the quarter compared with the same period last year. But Target’s profit last quarter fell more than 60% from a year ago in part because of higher supply chain and labor costs. Target has increased pay for workers by $2 an hour during the pandemic.

Target’s digital sales surged 171%. “This crisis has rapidly increased the pace of digital adoption among US consumers,” Target chief financial officer Michael Fiddelke said on a call with analysts.

But shoppers bought mostly groceries and daily essentials during the pandemic at Walmart and Target, instead of clothing. Groceries carry lower profit margins than clothing and other items.

Meanwhile, Home Depot said it spent $850 million on its expanded worker benefits during the quarter, including the expansion of paid time off for all its hourly workers, additional time off for senior citizen employees and those deemed to have higher health risks, and bonuses and higher overtime pay.

Amazon chief Jeff Bezos said in a release said the company would invest its profit in coronavirus-related policies.

With updated information from the Indiana Deaprtment of Health on June 5, this timeline reflects updated tallies of deaths and positive tests prior to that date.