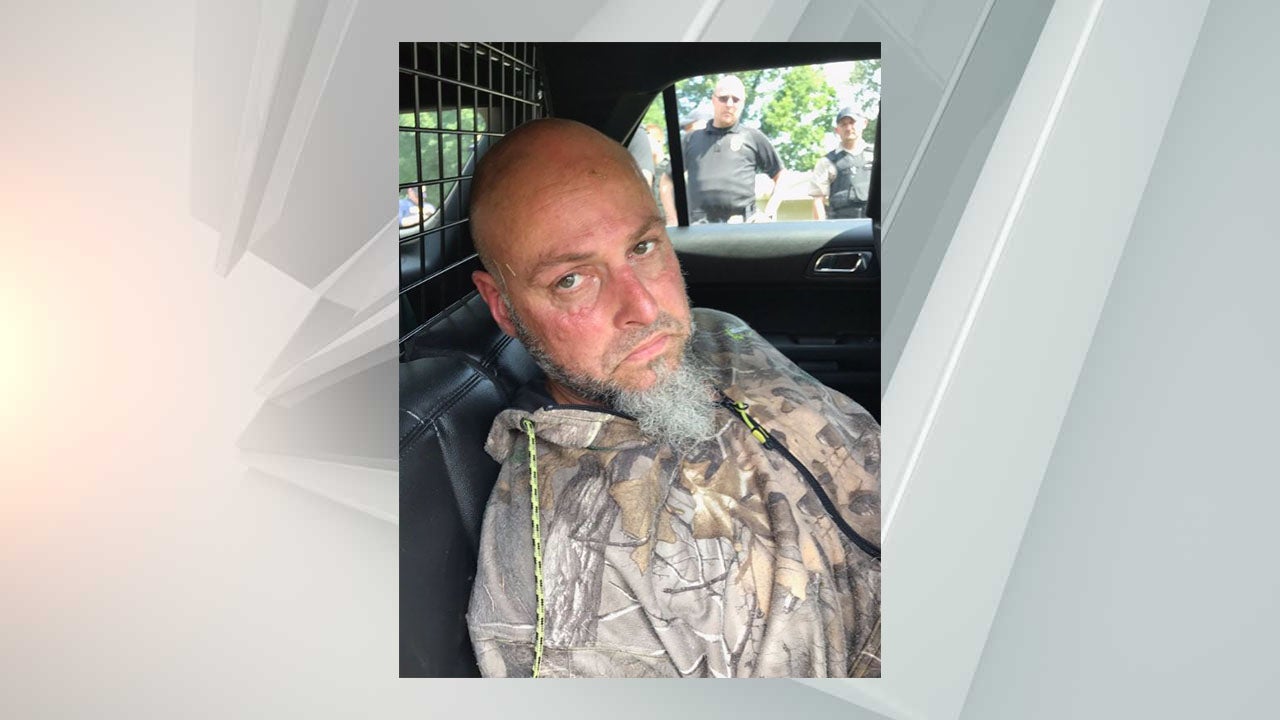 Officials in Tennessee say there has been a confirmed sighting of a convict charged with sexually assaulting and killing a corrections administrator, then escaping on a tractor.

The Tennessee Department of Corrections says on Twitter that 44-year-old Curtis Ray Watson was spotted early Sunday in the west Tennessee community of Henning, where he escaped from the West Tennessee State Penitentiary on Wednesday.

The department says a resident who saw Watson on their property alerted authorities. Photos provided by the resident show Watson dressed in camouflage bib overalls and a hat and carrying a camp backpack.

An affidavit says Watson was on mowing duties and was discovered missing several hours after he was seen near the house at the penitentiary where 64-year-old employee Debra Johnson had lived. She was found dead.