‘Baby Shark’ TV show on Nickelodeon in the works 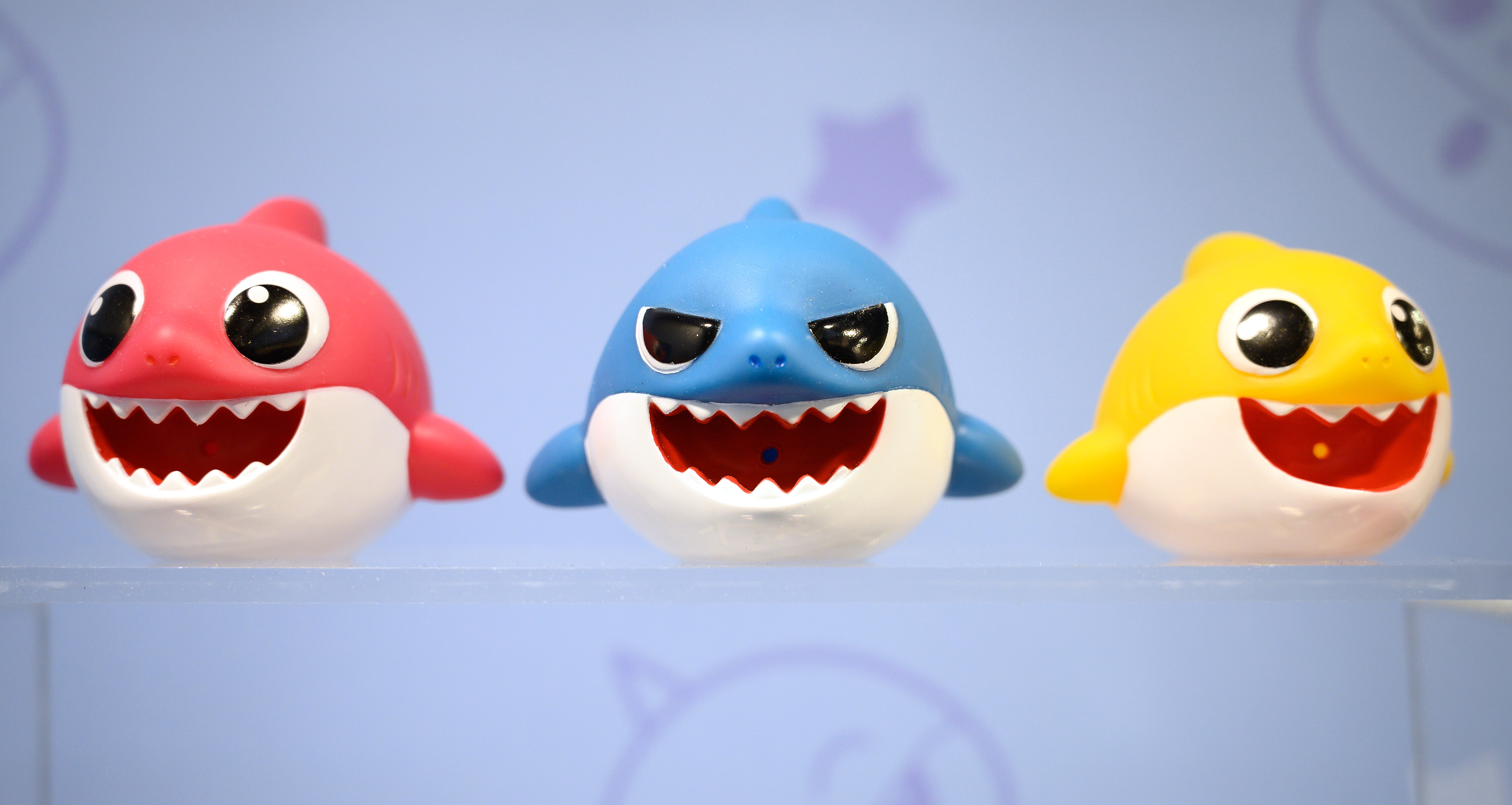 SAN FRANCISCO (KRON) — “Baby Shark” is not going away.

In fact, the song craze looks like it’s about to get a whole lot bigger!

Nickelodeon announced on Wednesday it has a Baby Shark TV show in the works, according to Deadline.

Nickelodeon will be partnering with SmartStudy, who’s behind Pinkfong, the company making the videos.

In January, reports said Baby Shark was getting a children’s show on Netflix, but there’s been no further update on that.

The popular song was first launched on YouTube back in 2015 and became an almost instant sensation.

In the past four years, the video has amassed more than 2.9 billion views on YouTube alone. 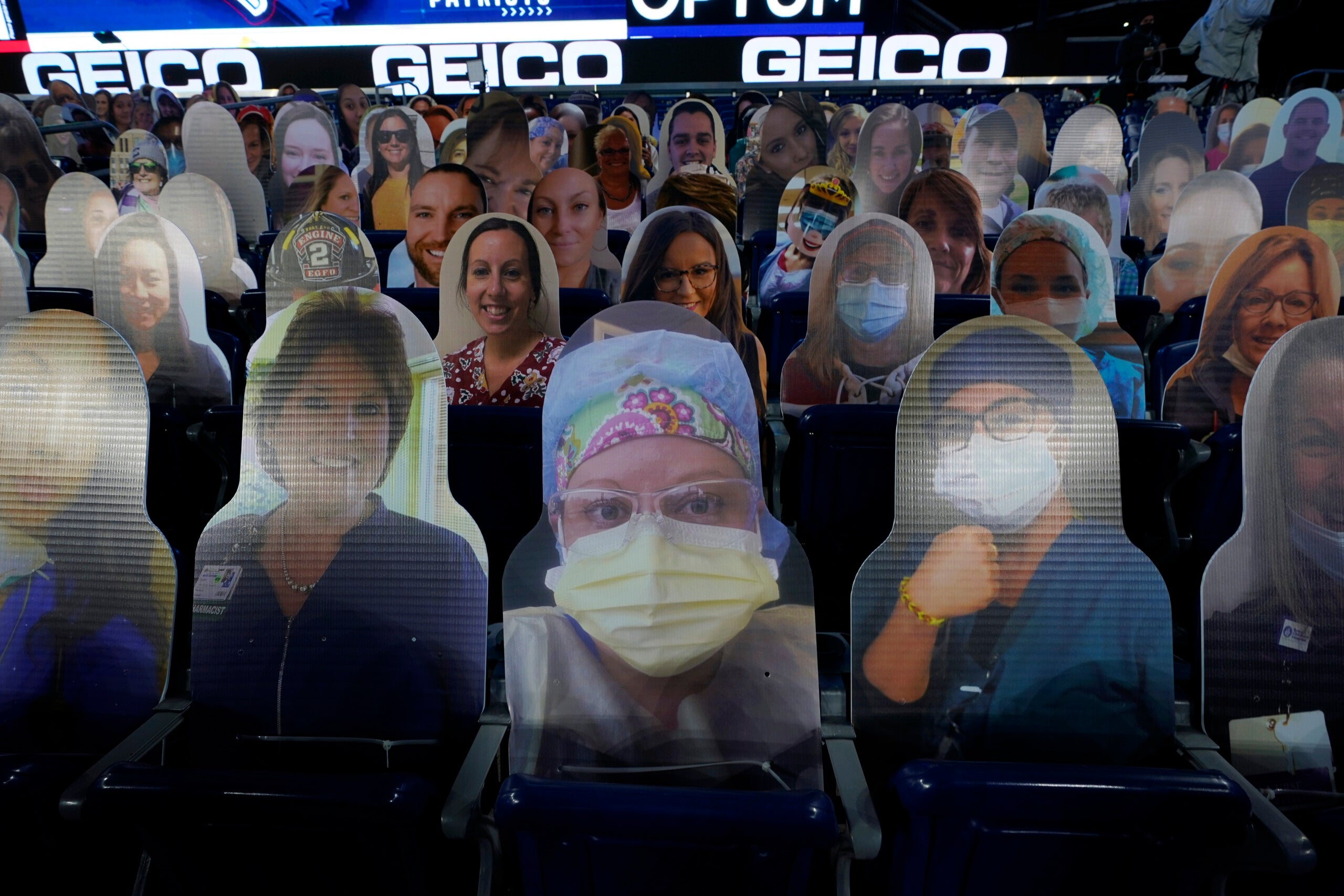