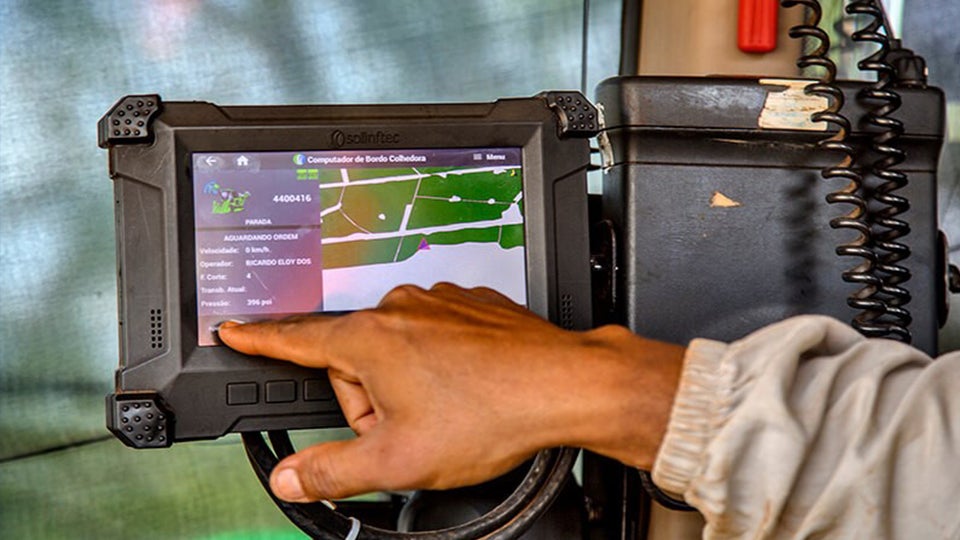 WEST LAFAYETTE, Ind. (Inside INdiana Business) — A Brazil-based precision agriculture company has made its decision to move its global headquarters to the United States official. As first reported last month by Inside INdiana Business, Solinftec says it will relocate its entire operations to the Purdue Research Park, where it had already established its U.S. headquarters.

Santos said the move would allow Solinftec to meet increased demand in North America and expand its offerings, a sentiment echoed by Chief Operating Officer Daniel Padrão in a news release issued Thursday. Additionally, Padrão says the 10-county Wabash Heartland Innovation Network and its focus on precision agriculture and Internet of Things technology will be an asset to the company’s growth.

The company announced plans for its U.S. headquarters in West Lafayette more than a year ago. The commitment included the creation of more than 400 jobs by the end of 2022.

It is not yet known how many jobs will come to Tippecanoe County with the global HQ move, or if any new jobs will be created as a result.

The company was profiled in our Life Sciences INdiana e-newsletter in February. You can read more about the technology by clicking here.