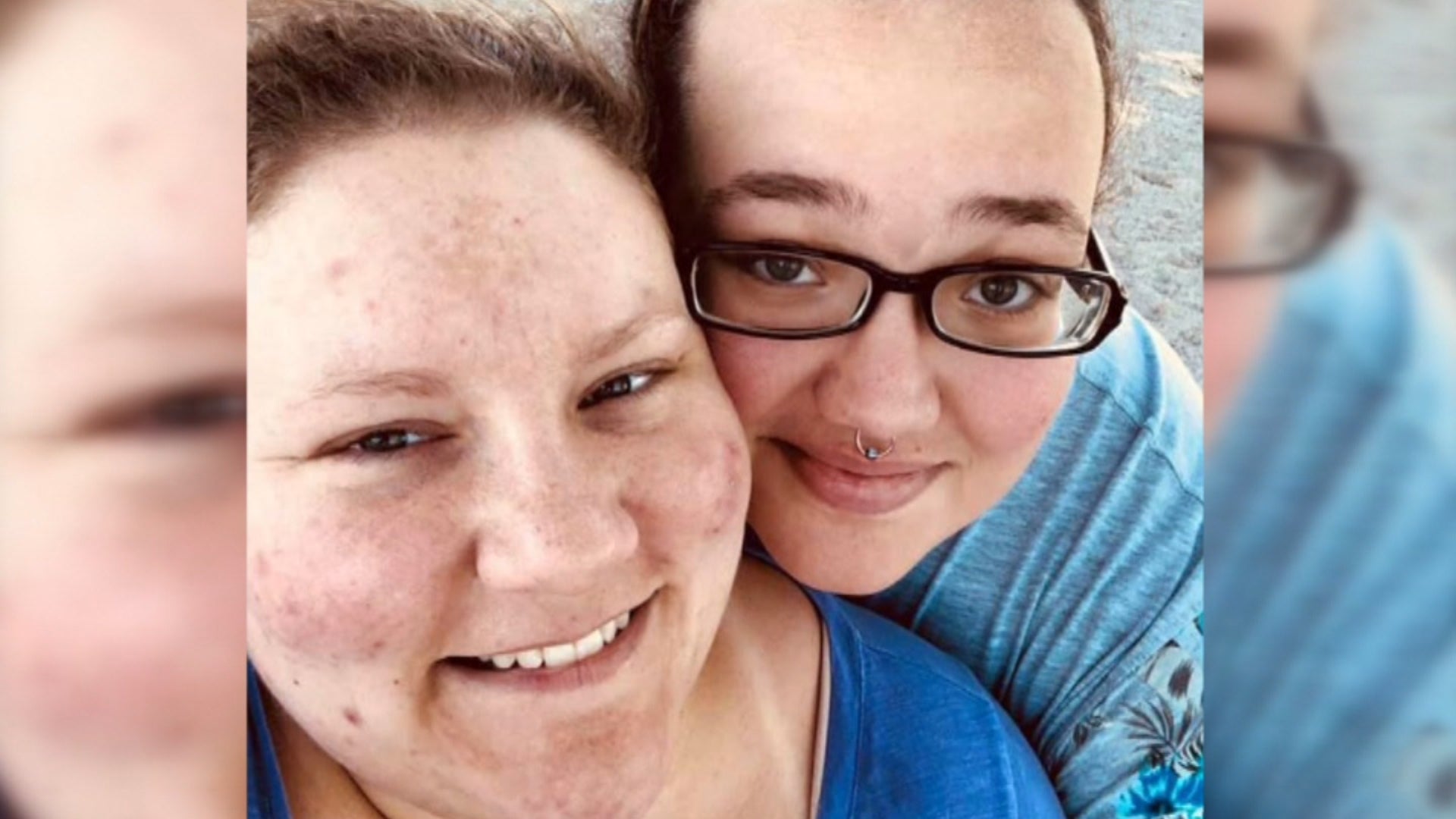 RUSSIAVILLE, Ind. (WISH) — Two Indiana women say a Russiaville business denied them services because they are a married, same-sex couple.

The owner of Carter Tax Services said, as a Christian, she believes marriage is “between one man and one woman.”

She said she was respectful to the couple but refused to do their taxes.

“We were both pretty upset about it,” Bailey Brazzel said as she stood next to her wife, Samantha.

Bailey said she’s gone to the Russiaville office for four years to get her taxes done. Last year, she even brought along her then-girlfriend Samantha.

“She introduced me as her girlfriend and everything,” Samantha said.

Samantha and Bailey got married last July. This month, they decided to file a joint tax return only to be denied business at Carter.

“At first, it was kind of hurt,” Bailey said. “Nothing like that had ever happened to us before, so it was shocking.”

The owner of Carter, Nancy Fivecoate, said in a statement she has several gay clients. She also said she still has gay clients. The owner of the tax services business declined News 8’s request for an interview.

Her statement said, “The LGBT want respect for their beliefs, which I give them. I did not say anything about their lifestyle. That is their choice. It is not my choice. Where is their respect for my beliefs?”

The statement also said that, a few years ago, two other gay clients of hers got married and she told them she could not prepare their taxes.

“After it just kind of set in a little bit, it was like, we need to do something about this because we are not the only ones this happens to,” Bailey said.

Bailey said she does not wish anything bad upon the business, but the couple said they hope their story can help create change so other same-sex couples can’t be discriminated against.

Craig Karpe, an Indianapolis lawyer who is not involved in the case, said there is no Indiana state law that specifically prohibits a business from refusing service to a same-sex couple.

“It would be difficult to pursue under a civil rights claim at this point in time, with the law standing the way it is,” Karpe said.

Indianapolis and several other cities have ordinances stating that businesses cannot discriminate based on sexual orientation. According to Karpe, Russiaville is not one of those cities.

“It is hard and it has to bring you together,” Samantha said. “You have to rely on each other.”

The owner of the tax services business declined News 8’s request for an interview.