After 9 years as CEO of Apple, Tim Cook is now a billionaire 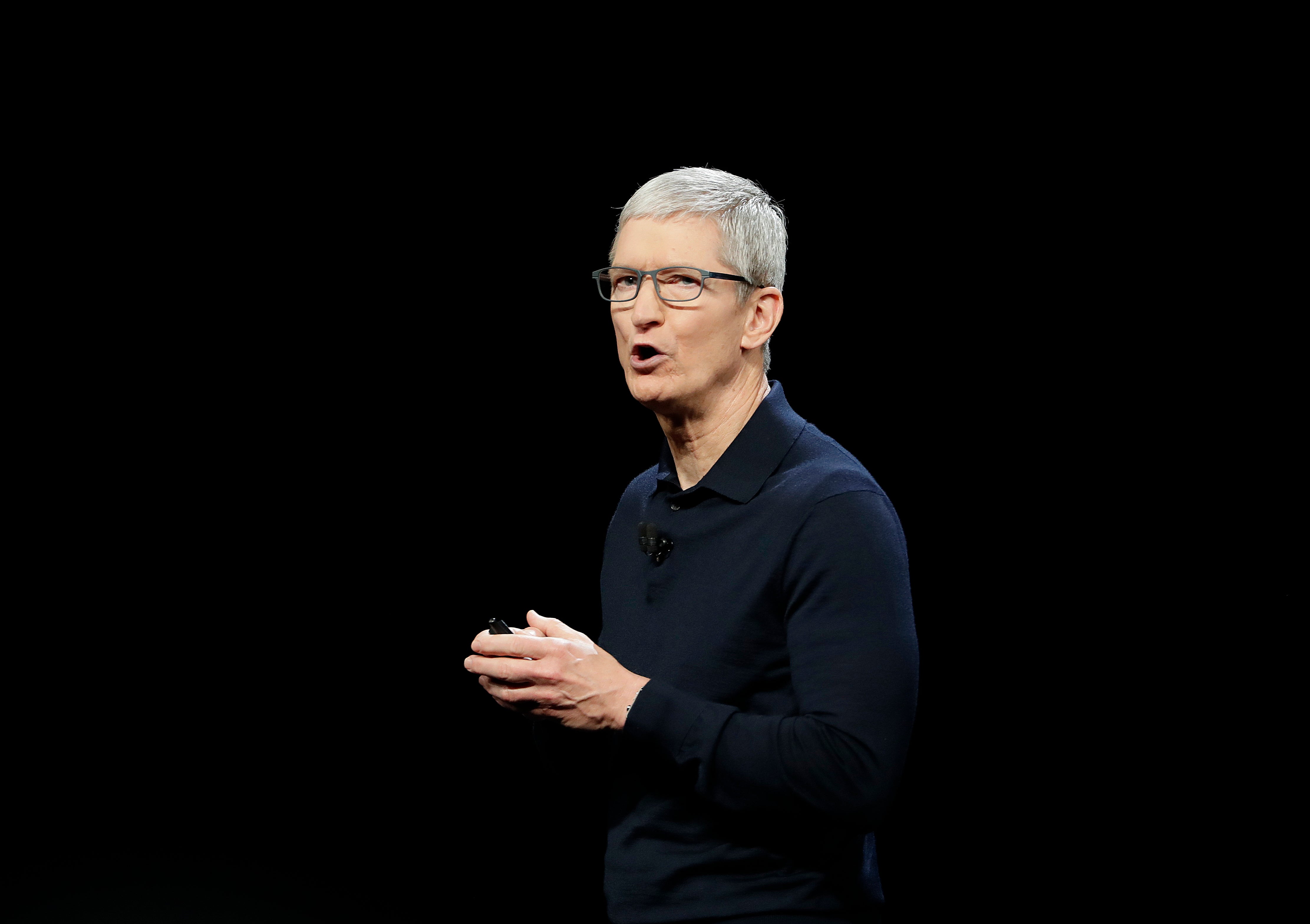 (CNN) — Apple CEO Tim Cook has become a billionaire as he nears a decade at the helm of the world’s most valuable company.

Apple’s market cap is currently around $1.9 trillion. Its shares are up nearly 54% so far this year to almost $451 each, outperforming the broader market and the S&P 500 tech sector, according to data provider Refinitiv.

The tech world has produced many billionaires, including the world’s richest man, Amazon founder Jeff Bezos, and Facebook co-founder Mark Zuckerberg, who Bloomberg pegs as worth $100 billion or more.

But Cook’s new status is something of a rarity because he is not Apple’s founder. Google CEO Sundar Pichai, for instance, not among Silicon Valley’s richest players. But Google’s co-founders, Larry Page and Sergey Brin, who gave up their executive roles in 2019, are worth about $71.7 billion and $69.5 billion, respectively.

Despite being the top executive at Apple, Cook currently only directly owns “about 0.02% of Apple shares, worth around $375 million,” according to Bloomberg Billionaires, which based its projection of the CEO’s net worth on an analysis of the company’s regulatory filings.

But over the years, Cook has also received sizable stock awards and other forms of compensation, which add to his estimated wealth.

Last year, Cook’s annual base salary was $3 million, according to a proxy filing made by Apple. He is also on the board of directors at Nike.

Apple recorded blockbuster earnings last month, with revenue and profits both trouncing analyst estimates for the quarter ended June. The company also took the opportunity to announce a four-for-one stock split that could make the shares even more attractive to investors.

Cook joined Apple in 1998 and served in a variety of senior roles before assuming his current position, including chief operating officer and executive vice president of worldwide sales and operations. He was named CEO in August 2011, after co-founder Steve Jobs famously stepped down. Jobs died weeks later from complications of pancreatic cancer.

Prior to joining Apple, Cook worked at Compaq and IBM.

In 2014, Cook made history for becoming the first Fortune 500 CEO to come out as gay. The following year, he pledged to donate most of his wealth to charity.