Dow crests above 34,000 on more proof that economy is recovering 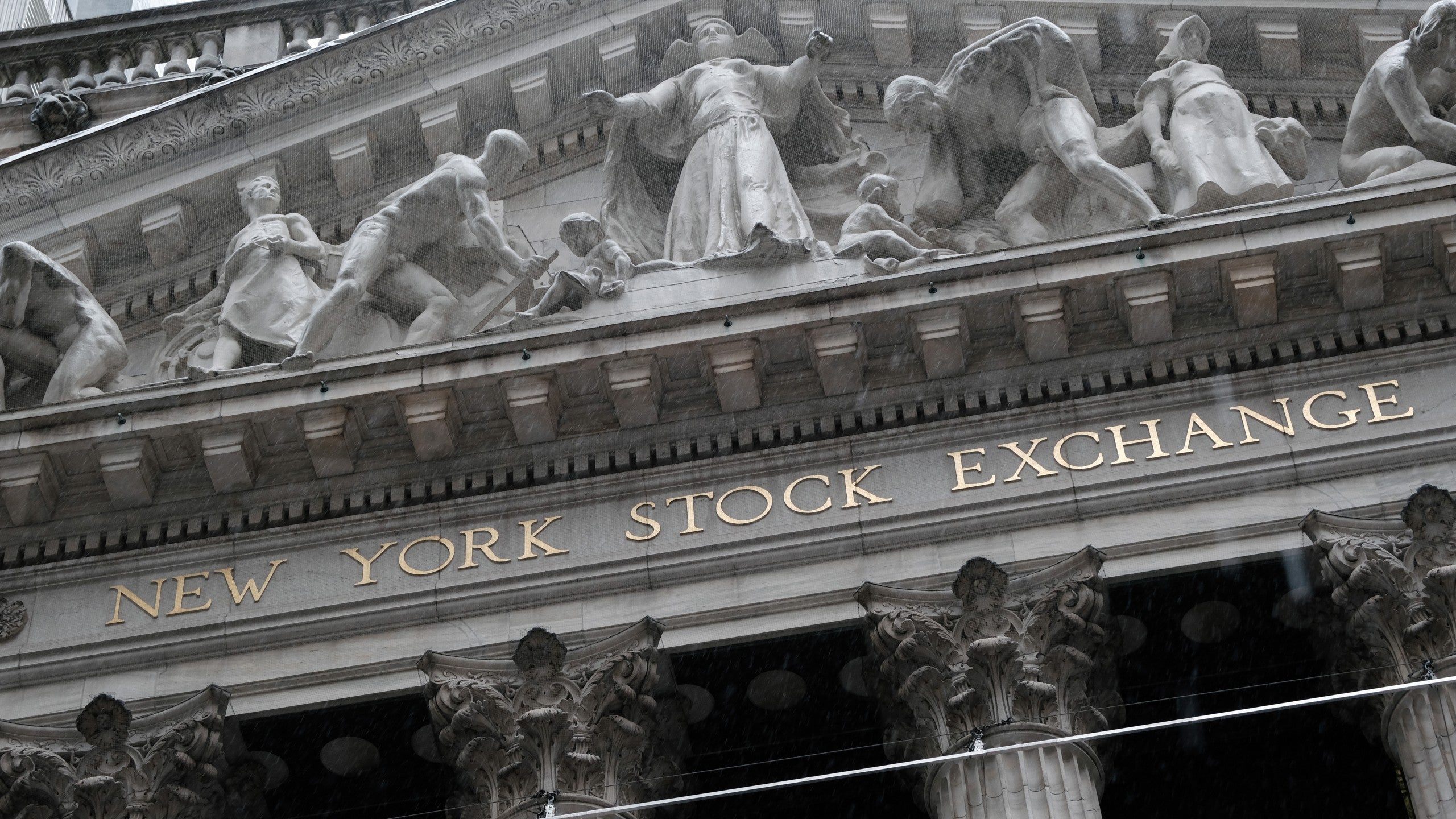 (AP) — Wall Street notched more milestones Thursday, as a broad market rally pushed the S&P 500 to an all-time high and the Dow Jones Industrial Average crossed above the 34,000 mark for the first time.

The S&P 500 rose 1.1%, with technology, health care and communication stocks accounting for much of the upward moves. Only energy and financial companies closed lower. Bond yields fell.

The rally came as investors welcomed a suite of encouraging economic reports showing how hungry Americans are to spend again, how fewer workers are losing their jobs and how much fatter corporate profits are getting.

Expectations are very high on Wall Street that the economy — and thus corporate profits — are in the midst of exploding out of the cavern created by the pandemic, thanks to COVID-19 vaccinations and massive support from the U.S. government and Federal Reserve. New data on retail sales and jobless claims Thursday helped bolster the view that the economic recovery is accelerating.

“Another day, another record,” said Chris Zaccarelli, chief investment officer for Independent Advisor Alliance. “The stock market continues to validate the optimistic forecasts from last year, which predicted a strong economy that was driven by consumers emerging from their homes, emboldened by vaccinations or by a belief that the worst of COVID was behind us.”

The rally got off to a swift start Thursday as traders weighed the latest batch of economic data and corporate earnings reports.

One report showed that U.S. retail sales jumped 9.8% in March from February, blowing past economists’ forecasts for 5.5% growth. Much of the surge was due to $1,400 payments from the U.S. government’s latest economic rescue effort hitting households’ bank accounts. Economists said it shows how primed people are to spend as the economy reopens and conditions brighten. That’s huge for an economy that’s made up mostly of consumer spending.

Another report gave an encouraging read on the job market, showing 576,000 people applied for unemployment benefits last week. That’s well below the 700,000 that economists had forecast and down from 769,000 the prior week. It’s also the lowest the number has been since the pandemic.

Adding to the optimism, more big U.S. companies reported even healthier profits for the first three months of 2021 than analysts had forecast. Expectations are already high for this earnings reporting season, which unofficially got underway on Wednesday and could result in the strongest growth in more than a decade.

Even Delta Air Lines, which reported weaker results for the start of 2021 than expected, highlighted areas of optimism. It said it could return to making profits by late summer if the recovery it’s seeing in air travel continues. Its shares fell 2.8%.

With growth expectations so high, some investors are worried about the possibility that inflation could swing upward. If it were to sustain itself, high inflation could send bond prices tumbling, hurt corporate profit margins and trigger volatility across markets worldwide.

The bond market remained notably calm following Thursday morning’s stronger-than-expected reports, and longer-term yields actually fell to the surprise of some analysts. The yield on the 10-year Treasury dropped to 1.55% from 1.63% late Wednesday. Earlier this month, it had gotten as high as 1.75%.

“That’s what’s really driving the enthusiasm in the market; not so much the economic data, but the fact that rates went down,” said Phil Guarco, global investment specialist at J.P. Morgan Private Bank.

The pullback in yields echoes what happened earlier this week, when a report on the Consumer Price Index came in higher than expected. It would have made sense if the worse-than-expected inflation report had caused investors to sell bonds and send yields higher, but they largely shrugged it off.

Analysts still expect bond yields to tick higher as the year goes on and the economy continues recovering, along with investors shifting money into sectors that will see a greater benefit from the recovery.

“When you’re thinking about GDP growth, it’s really hard to see why the 10-year shouldn’t be higher,” Samana said.

The surprising reaction may be a result of how unpredictable data can be as the pandemic and government efforts to counteract it distort everything. And, for now at least, the numbers seem to be pointing toward more strength.

The falling yields helped send financial stocks to some of the market’s sharpest losses, because lower long-term interest rates limit the profits banks make from lending. Bank of America fell 2.9%, and Citigroup slid 0.5%, for example, even though both had earlier in the day reported stronger profits for the first three months of 2021 than expected.

This story was corrected to show the amount the Dow rose Thursday.