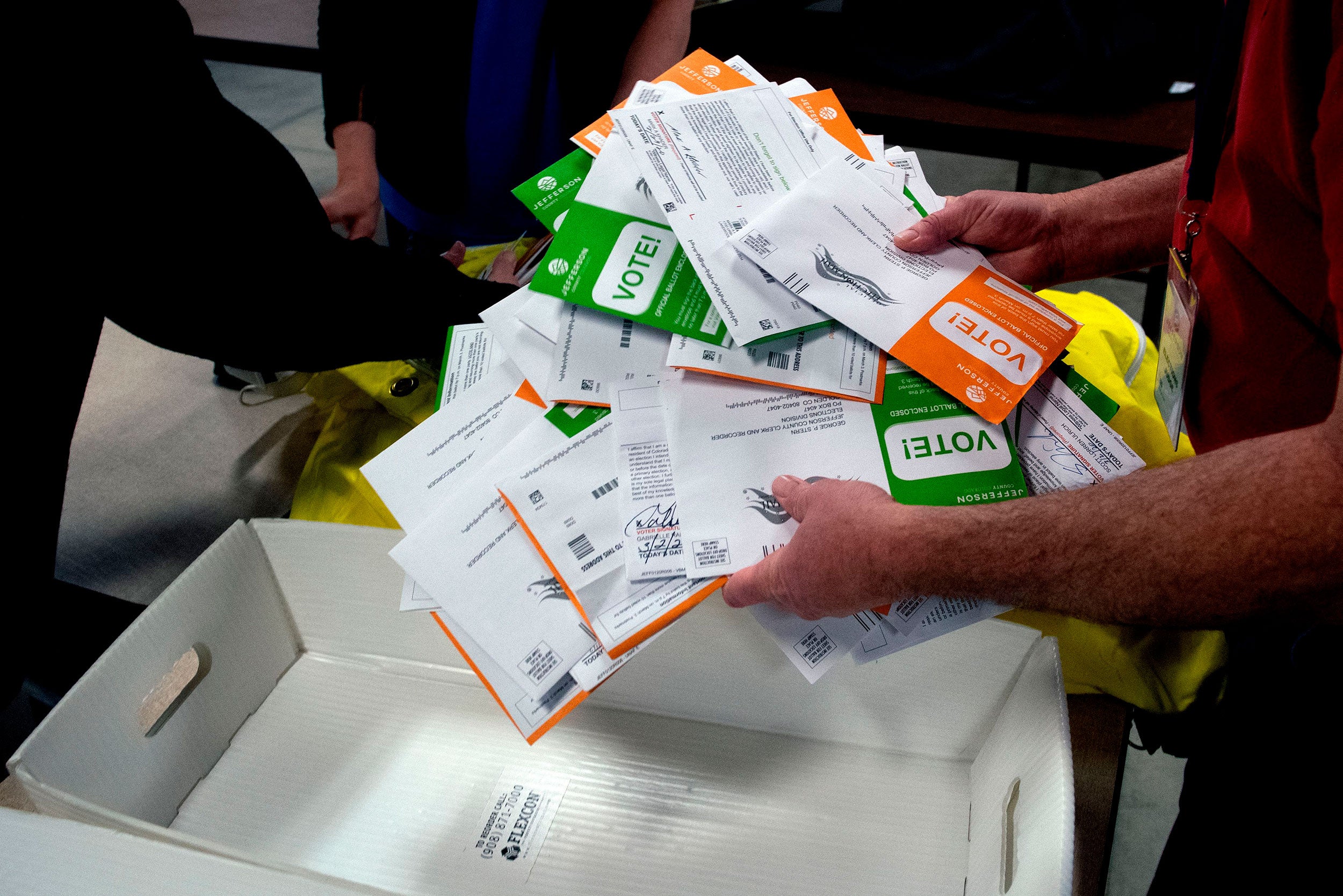 Dow futures were last up 400 points, or 1.6%, after the former US vice president was projected to win many as nine states including Texas, Virginia and Minnesota.

Sanders, meanwhile, captured Utah, Vermont and Colorado. He was also leading in California.

Wall Street has been unnerved by prospect that Sanders, who wants to ban fracking, break up big banks and institute a wealth tax, could win the Democratic nomination and eventually the presidency.

Biden is viewed as a more moderate alternative to Sanders. A second term for President Donald Trump, who has cut taxes and regulations, is widely regarded as the best potential outcome for Wall Street.

All three major US indexes closed lower on Tuesday after the Federal Reserve slashed interest rates by half a percentage point to help insulate the US economy from the global novel coronavirus outbreak. The Dow finished down 786 points, or 2.9%, just one day after recording its best point gain in history.

South Korea’s Kospi recorded the biggest gains in the region, finishing up 2.2%. Prime Minister Chung Sye-kyun announced that the country would propose a budget of roughly $9.8 billion (11.7 trillion Korean won) to minimize the economic impact from the coronavirus outbreak — the largest supplementary budget ever dedicated to a contagious disease in the country. The budget will now be submitted to the National Assembly for approval.