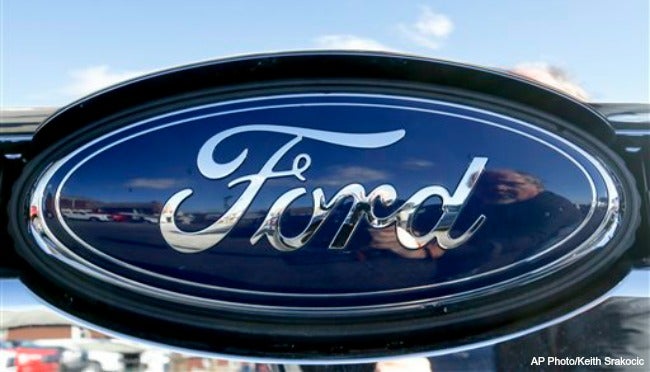 The automaker sent out letters to employees Wednesday saying that salaried staff eligible for retirement would be getting early retirement offers next week. Those who take the offer by October 23 would be leaving the company by the end of the year.

“Our hope is to reach [cost cutting] targets with the voluntary incentive program,” said the letter from Kumar Galhotra, Ford’s president of the Americas. “If that doesn’t happen, involuntary separations may be required.”

The auto industry has been hit hard by the economic downturn associated with the Covid-19 pandemic. Car sales are down significantly as millions of US workers have lost their jobs, and millions more are working from home and not in need of a new car to get to and from work.

Ford posted a 50% drop in revenue in the second quarter, and it would have lost $1.9 billion in the period without a paper gain from its investment in Argo AI, a separate company working on self-driving car technology in which Ford and Volkswagen have a joint stake.

The company has 30,000 salaried US staff and 56,000 US hourly factory workers. It had 190,000 employees worldwide at the start of the year. It has not had any layoffs of hourly workers this year,unlike rival General Motors, in response to the drop in sales from the Covid-19 pandemic.

Ford said its cost-cutting move is part of a five-year, $11 billion restructuring that was first announced two years ago. Most of the job cuts from that effort is expected to be focused on less profitable overseas operations.