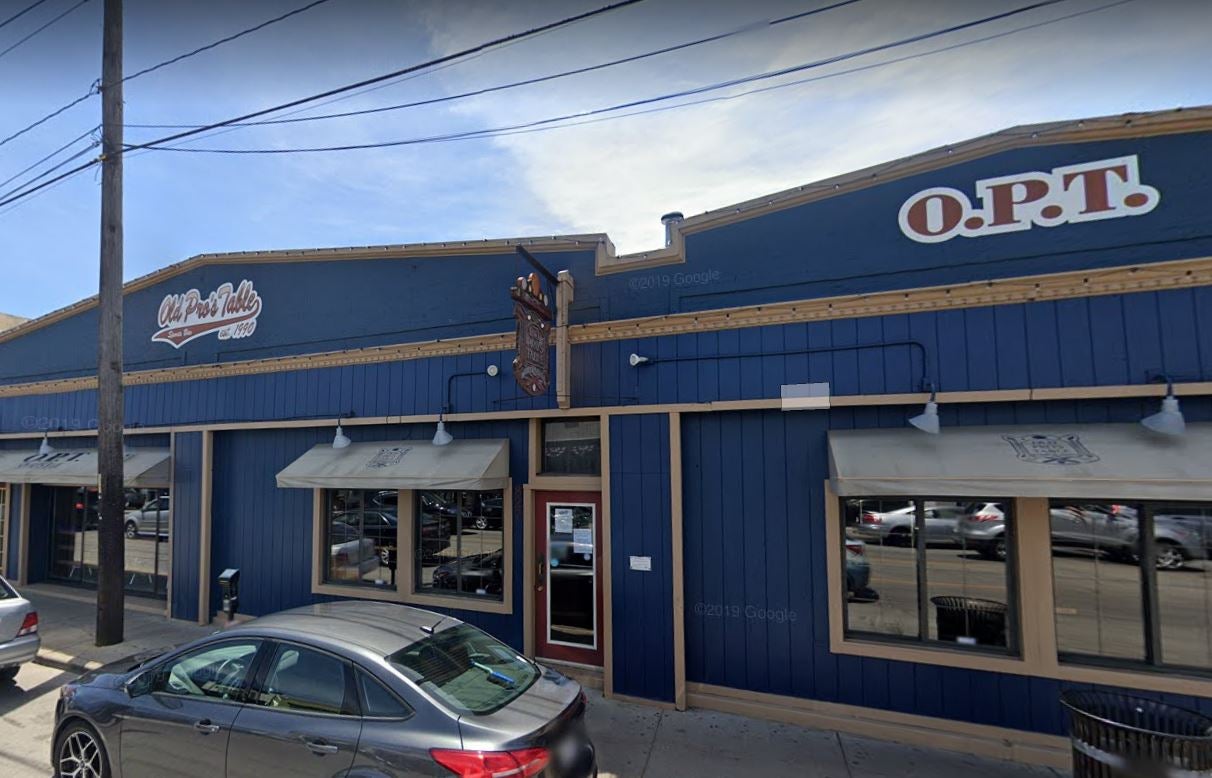 INDIANAPOLIS (WISH) — A sports bar that has served patrons in Broad Ripple for nearly 30 years is closing.

“We had hoped to be holding our 30th anniversary bash at this time, but as we all know, circumstances have changed,” read a statement on the restaurant’s Facebook page.

The restaurant and bar was ordered to close to dine-in service in March as part of Gov. Eric Holcomb’s stay-at-home order due to the coronavirus pandemic. Holcomb previously lifted the state’s restrictions and allowed restaurants to reopen their dine-in services in all counties except Cass, Marion and Lake on May 11.

“Whether you have been a part of our family for years, or have only been with us a short time, we thank you from the bottom of our hearts for 30 years of loyalty, love and support,” continued the statement.