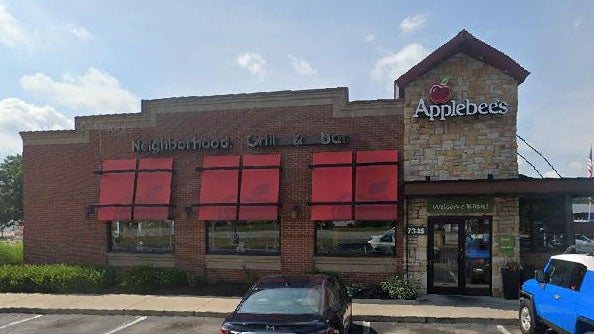 In the three months ending June 30, sales at the two chains, which are both owned by Dine Brands, grew about 6% to 8% among households earning over $75,000 per year, according to Dine Chief Executive Officer John Peyton.

The bump “suggests to us that guests that often dine at more expensive restaurants are finding Applebee’s and IHOP because of their well-known value position,” Peyton said during a Tuesday analyst call discussing the company’s quarterly results. The phenomenon is “why we perform well during tough times like this,” he said, adding that the brands had relatively good results during the 2008 financial crisis.

But, there’s a flip side to gaining sales among higher-income customers.

Both brands saw their sales drop a few percentage points among households earning under $50,000 a year. “We assume that they’ve left us for lower-cost options,” Peyton said. Those losses didn’t drag down the company’s quarterly results, however. Sales at Applebee’s locations open at least a year rose 1.8% in the quarter, and IHOP restaurants open at least a year saw sales pop 3.6% in that period.

Applebee’s and IHOP have both raised their menu prices this year. Instead of focusing on absolute prices, they’re leaning into other conceptions of value.

At all times, “both of our brands … position themselves as value-oriented,” Peyton said. That means “delicious food [and] generous portions in a wonderful environment at an affordable and approachable price,” he added, noting “at times like these, when economics are tough for our guests, our brands have particular expertise” in adding more value.

Applebee’s tries to avoid straight discounts. Instead, it offers deals on meal add-ons, like adding a dozen shrimp for a dollar when you order a steak. Another tactic is giving out freebies. As part of a Top Gun promotion earlier this year, Applebee’s customers who spent at least $25 at the restaurant got free movie tickets.

At IHOP, customers can find discounted items at the brand’s IHOPPY Hour, which starts at 3pm at participating restaurants, when entrees, snacks and sides are sold at lower prices than usual. There are also limited-time promotions that, for example, allow kids to eat free. 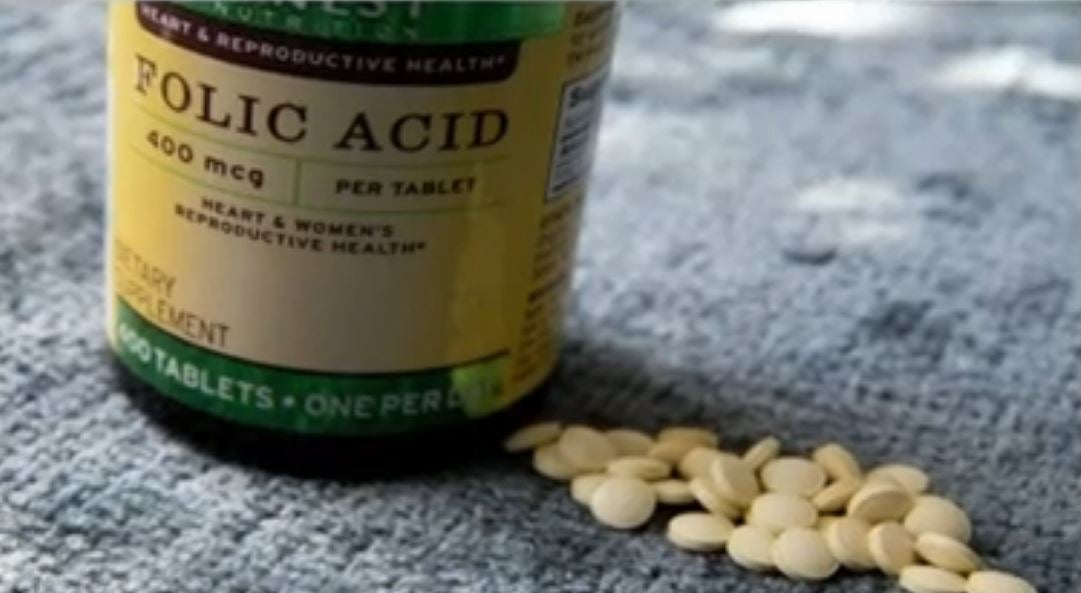