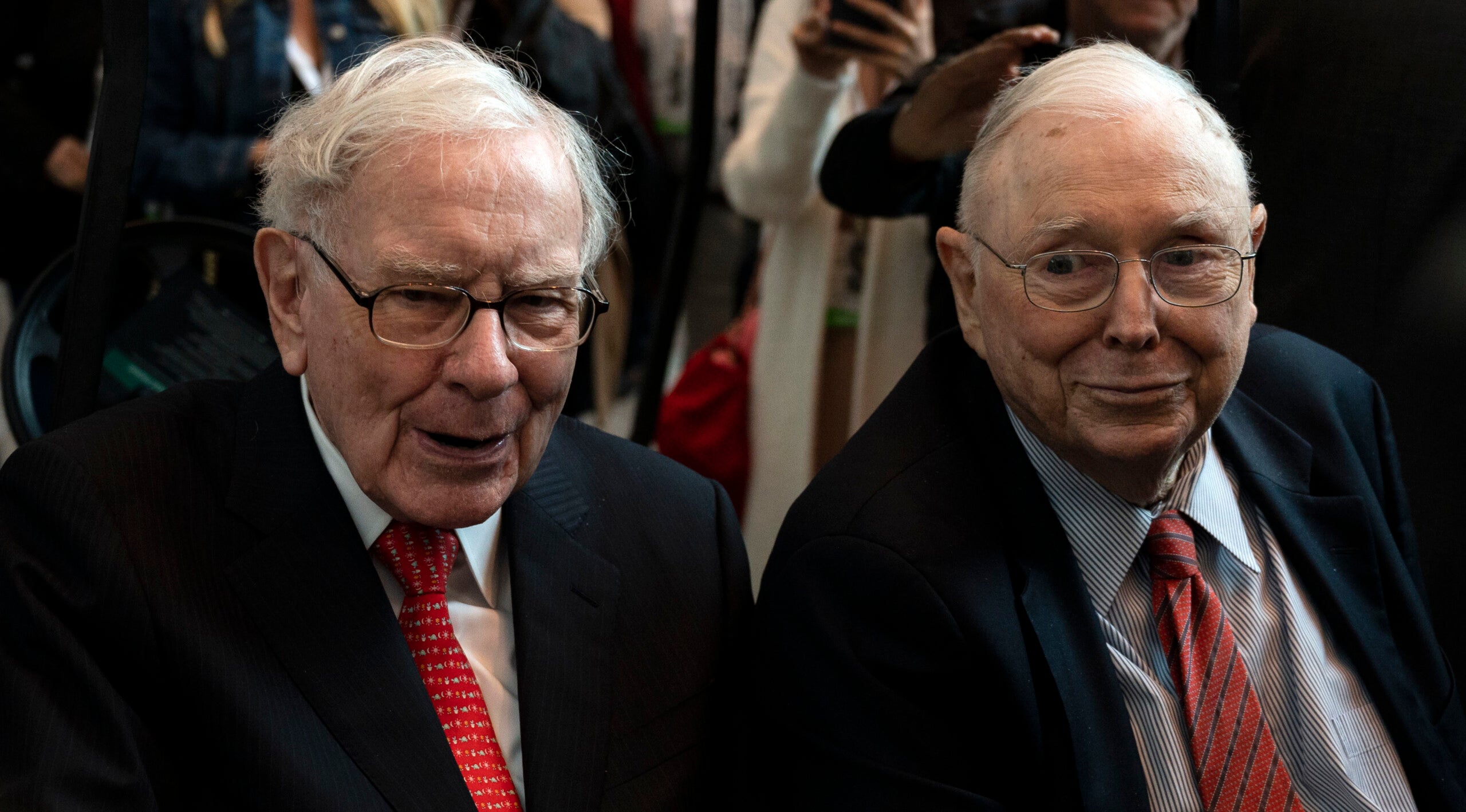 Billionaire Charlie Munger is a vice chairman at Buffett’s Berkshire Hathaway conglomerate. He typically sits alongside Buffett to field questions at Berkshire’s annual meetings in Omaha, Nebraska, each spring.

“I think it must end badly but I don’t know when,” Munger said of the stock market’s run to record levels. He fielded questions for two hours Wednesday at the annual meeting of another company he is chairman of, the Daily Journal, which operates a small legal newspaper in California and sells software to court systems.

Munger said the recent frenzy over GameStop’s stock was driven by small investors gambling on the stock market.

“That’s the kind of thing that can happen when you get a whole lot of people who are using liquid stock markets to gamble the way they would in betting on race horses,” Munger said.

Munger said inexperienced investors are being lured into the market by newer brokerages like Robinhood that offer commission-free trading. Robinhood has defended its practices but critics say some features on its trading platform make investing seem like a game, such as showering a user’s screen with virtual confetti every time they make a trade.

“The frenzy is fed by people who are getting commissions and other revenues out of this new bunch of gamblers,” Munger said.

GameStop shares surged more than 1,000% over two weeks last month as small investors snapped up shares of the stock that a number of hedge funds had bet against heavily. The stock of the struggling video game retailer has been extremely volatile since then as it fell back to earth.

Munger also took aim at the special purpose acquisition companies, or SPACs, that have exploded in popularity on Wall Street. Last year, the investment vehicles designed to invest in young businesses that don’t yet have shares trading in the public market raised $76 billion from investors, up from $13 billion the year before.

“I think this kind of crazy speculation in enterprises not even found or picked out yet is a sign of an irritating bubble,” Munger said.

In between more serious topics, Munger mixed in lighter advice on life for investors.

“The first rule of a happy life is low expectations. That’s one that you can easily arrange. If you have unrealistic expectations, you’re going to be miserable all your life,” Munger said.

The Daily Journal’s annual meeting was held in Los Angeles on Wednesday just a few days before Buffett is scheduled to release his annual letter to Berkshire Hathaway shareholders. Buffett’s letter will be posted online on Saturday morning.