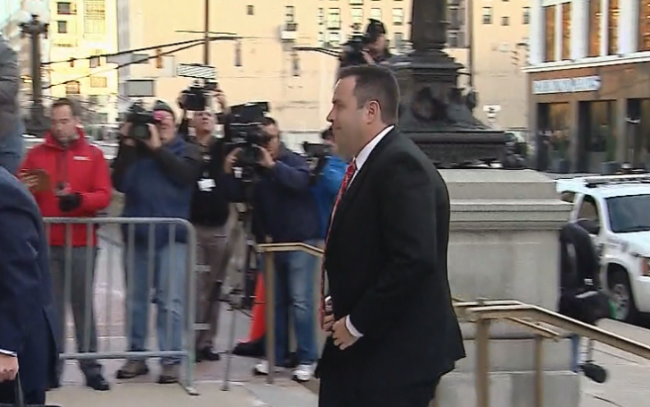 INDIANAPOLIS (WISH) – After former Subway spokesperson Jared Fogle received a sentence of more than 15 years, a number of Hoosiers outside the courthouse reacted to 24-Hour News 8.

It’s a decade more than the defense asked for and three years more than prosecutors wanted.

But to some Hoosiers, it wasn’t enough.

“I have four children, ages 14 to 8, and I think it’s very unfair,” Tonya Horvath said. “And he’s considered a spokesman for weight loss. A lot of people look up to him and I think it’s horrible. I don’t think it’s enough.”

It wasn’t just his sentence we learned Thursday, but also new details. This comes after authorities remained quiet after the raid of Fogle’s home in July.

In the conversations, Fogle talked about a $400 finder’s fee, and offered to pay minors $300, saying the younger, the better.

“I think he’s disgusting. I’m a mother and I can’t imagine his wife actually, and what she has to live with and what his children have to grow up knowing what their father is and what he’s done,” Thompson said.

In all, prosecutors say there are 14 victims.

Fogle paid each victim $100,000 – money that can go toward helping them with their lives.