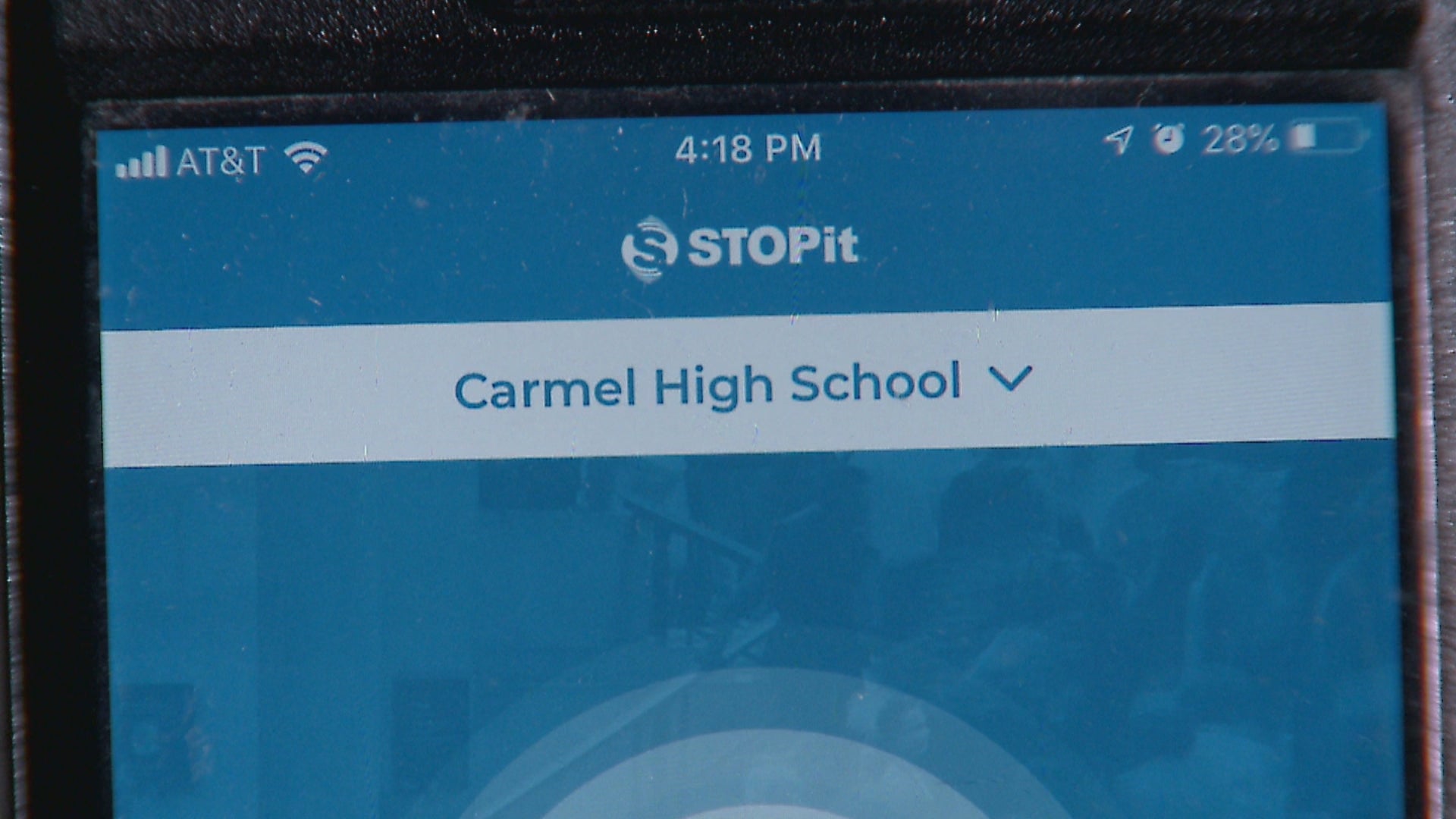 The district started using an anonymous reporting app Monday called StopIt. It allows students to anonymously report anything from bullying to violence or threats.

The app lets kids send in tips, photos and videos. School leaders said they can still message with the tipster through the app for more information.

David Woodward, the district’s director of student services, said the school’s response will depend on the nature of the incident. For a mental health issue, the school might involve their counselors or social workers.

“If it’s something out in the community, we might need law enforcement intervention,” Woodward said.

The schools also use resource officers supervised by Carmel Police Department Sgt. DJ Schoeff. He said the district already had an anonymous reporting system but the two-way communication feature will help officers.

“Students are the number one key to our school safety,” Schoeff said. “They have the eyes and the ears far more than we do as adults.”

“We’ve had a few alerts that have come through already.”

On the StopIt app, each school gives each student a unique login code. School leaders said many students carry phones with them during the day and are allowed to use them at certain times.

“This is a great way for our students to have some input in their own safety,” Schoeff said.

WISH-TV asked administrators how much money Carmel Clay Schools will spend on the app, but the district did not provide an answer.

Noblesville Schools started using a similar app called Speak Up in the 2017-2018 school year. The district said within the first seven months users made more than 200 reports ranging from cyberbullying to sexual harassment.