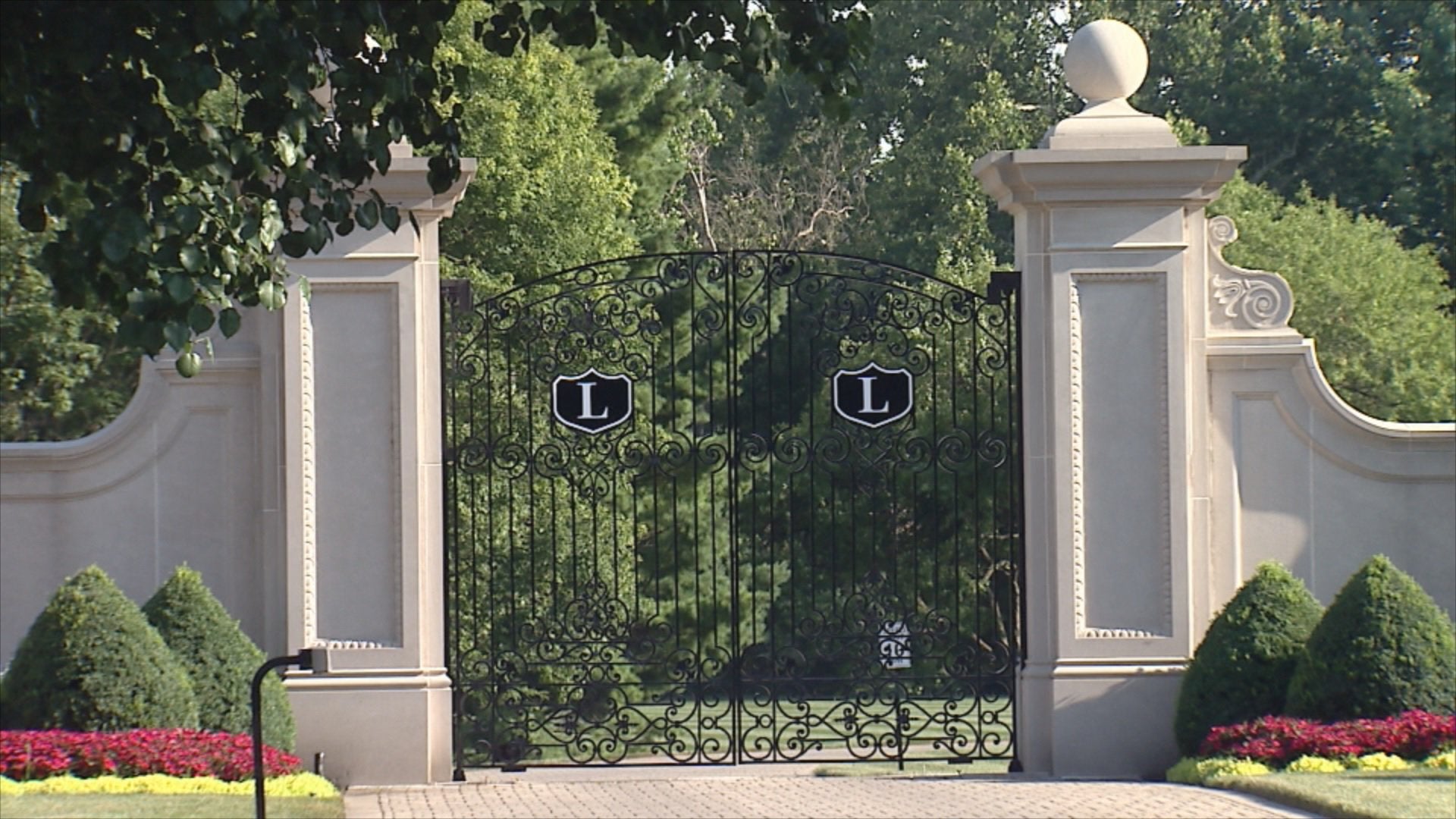 CARMEL, Ind. (WISH) — City leaders said late Wednesday afternoon that they are seeking an injunction to stop the Lucas Estate from conducting business at its property.

A city news release said Forrest and Charlotte Lucas and city officials have tried for two years to come to an agreement on what the city calls “repeated violations of the residential zoning ordinances that occur when they make a profit from hosting large scale events at the property at 116th Street and Ditch Road.”

Forrest Lucas, 76, is the founder of Lucas Oil.

The city said Thursday it filed requests for preliminary and permanent injunction against the Lucas Estate in Hamilton Superior Court 6.

The release said Carmel “believes that the Lucases have not shown a good faith effort to comply and therefore, the city is taking this action.”

The city alleges events at the Lucas Estate have repeatedly created a large volume of traffic, generated noise complaints and violated the city’s zoning ordinance.

The city’s release said, “While the Lucases claim that they are only making this venue available to close friends and business clients, it does not appear that this is the truth as advertisements for the space have appeared in wedding guides. It is also listed on Facebook and a website as the location for a concert series.”

The release continued, “The fact that the Lucas’ venue is not required to install the same safety features as other event venues also puts event attendees at greater risk and poses an unfair advantage in the marketplace when charities are looking for venues in which to hold their fundraising events.”

Michael Wukmer, an attorney for the Lucases, said Wednesday night that the city had never mentioned it was going to take this added step, which was a “complete surprise.” He also said some of the assertions made in the city in its release were incorrect and inaccurate.

“We want to continue to use our property to be charitable to people who need it,” a statement from the attorneys to News 8 said in August.

The Lucases issued this statement Thursday through their attorney:

“The media stories that have been published contain a lot of inaccurate information. Contrary to what has been reported, the Lucases do not operate a ‘commercial business’ at the Lucas Estate. The Lucas Estate has never been for rent, nor have the Lucases ever charged for the use of their facilities. The Lucas Estate does not now, nor has it ever, advertised itself as a wedding, concert or event venue. The Lucases only allow their home to be used for charities, fundraisers, or other activities that they invite or select. The Lucases have personally donated hundreds of thousands of dollars and have allowed their property to be used to raise millions of dollars for local charities.

“Two years ago, the City of Carmel requested that the Lucases seek a zoning variance to allow commercial activities on the site. Although the Lucases did not believe they needed a variance, they pursued it because they were asked to do so. The City of Carmel supported that request. Ultimately the variance request was denied in a close vote. The Lucases did not appeal the decision because legally that denial did not change anything.

“The City of Carmel then issued a ‘Director’s Determination’ that sought to place restrictions on the Lucas Estate that did not apply to anyone else. The Determination was essentially the City of Carmel’s opinion about how the Lucas Estate should be used. The Lucases believed that many of the proposed restrictions were unreasonable, deprived them of their full use and enjoyment of their property without due process, and inhibited their ability to use their own property for the charitable causes they supported. The Lucases had lengthy discussions with the City and made numerous compromises to mitigate the concerns of the few neighbors who objected. The City of Carmel ultimately withdrew its Director’s Determination.

“The Lucases are not looking for special treatment. They have repeatedly said that we are willing to abide by the same rules as everybody else. We also said repeatedly that we want to be good neighbor. They have committed to work with the City of Carmel to ensure that they are in compliance with the zoning and noise ordinances.

“The Lucases love their country and their community. They want to continue to lead the way to help those who are less fortunate. They hope that the City will choose to work with them to accomplish this worthwhile goal.”