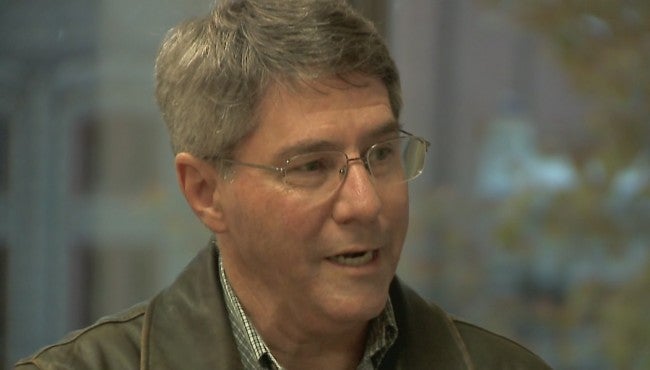 Ives said he wants to spend more time with his family. He’ll retire at the end of this year.

He said the Delphi and Flora cases affected his decision in a way. Ives said charges are not “imminent” in either case.

“If we had filed charges in either of those cases, I do not think I would have retired,” Ives said. “In fact, I probably would run again because I would have wanted to see them through from start to finish.”

Ives was first appointed prosecutor in 1987. He is retiring with a year left on his term.

He said he expects his deputy chief to be appointed prosecutor.

Authorities in Carroll County are trying to figure out who started a fire that killed four girls in Flora late last year, and, in an unrelated case, they’re looking for who murdered two girls in February. In the Delphi murder case, detectives released a cell phone picture, a suspect sketch and what they believe to be a recording of a man’s voice connected to the crime.

“Don’t misunderstand me,” Ives said. “I might receive a phone call in an hour that says we really have something now, but that is not going on at the moment.”

Ives said nothing in his career compares to the Flora and Delphi investigations. He said he fully expects detectives to solve the cases, but he doesn’t expect to be the one to prosecute the suspects.

“If we had enough evidence to file charges in either one of those cases, I would rescind my resignation and make a fool out of myself,” he said. “But I would do that because I would want to be there from start to finish.”