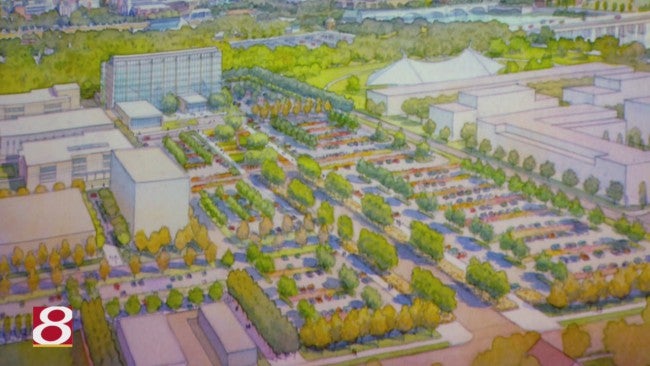 INDIANAPOLIS (WISH) – The proposed Justice Center Complex is getting a spotlight for the third time in a month, as Indianapolis city planners held an open meeting to discuss concerns and get feedback.

The public was welcomed to voice their opinions about the newly proposed $500 million facility in Monday’s 6:30 p.m. meeting at Central Library at 40 East Saint Clair.

The city says the proposed center will make the jail more safe for employees who come and go on a daily basis.

Some said the price of the new center is too steep, but the city points out that the facility will cut costs, including requiring fewer deputies to operate the center.

Two more meetings are scheduled in the coming weeks to get a fuller basis of public input on the proposed complex.