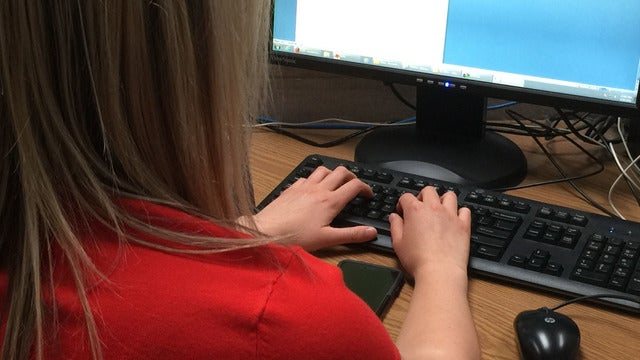 AUCKLAND, New Zealand (CNN/WCMH) — A company in New Zealand says that a four-day work week was so successful for its business that it wants to make it a permanent feature for its employees.

According to CNN, New Zealand company Perpetual Guardian, which helps people manager their wills and estate, recently tested a two-month trial of four-day work weeks for its employees.

“It was just a theory, something I thought I wanted to try because I wanted to create a better environment for my team,” Perpetual Guardian CEO Andrew Barnes told CNN. “I’m humbled that my team has responded, and they went beyond my wildest dreams.”

Researchers who oversaw the experiment found that employees at Perpetual Guardian saw a stress decrease by seven percent, and team engagement rose by 20 percent.

According to Barnes, employees spent less time on non-work activity and more time being productive.

“Why am I not paying based on output?” Barnes told CNN. “Why am I paying for days in the office?”

Researchers also found that employees stated they were better able to manager their work-life balance.

Barnes now wants to make the four-day work week a permanent schedule for his company.

“What happens is you get a motivated, energized, stimulated, loyal work force,” he said. “I have ended up with statistics that indicate my staff are fiercely proud of the company they work for because it gives a damn.”