(CNN) — Sixty-one percent of Americans have changed their Thanksgiving plans due to recent spikes in COVID-19 cases, according to new poll results released Tuesday by Axios-Ipsos.

The most common changes reported were seeing only immediate household members and having a smaller dinner than originally planned, according to the poll, which was based on a nationally representative sample of 1,002 US adults and conducted between Nov. 20 and 23.

Nearly one in 10 Americans — 9% — said they no longer plan to celebrate the holiday at all.

Sixty-four percent of those in the poll said that seeing family or friends was a large or moderate risk; 76% said this about traveling.

The poll also saw some changes in personal behaviors. Seventy-two percent of respondents said that dining at a restaurant was a large to moderate risk, up from 68% in Axios-Ipsos’ results last week. Fewer people reported actually going out to eat: 33% compared with 40% last week.

Three-quarters of respondents said that spending more time indoors in public places as it gets colder is risky.

The number of Americans wearing a mask at all times when they leave their home has reached a new high of 72%. While this isn’t a significant change from last week, it shows “a steady upward trend from the past few months, when it hovered in the mid-60% range.”

US Surgeon General Dr. Jerome Adams emphasized that the safest Thanksgiving gatherings only include immediate household members. “I think of three things,” he said, speaking Tuesday on Fox and Friends. “I think of preparation, of separation, and of ventilation.”

For preparation, Adams said that people should — starting right now — do everything they can to limit their exposure to others outside their household.

“You should also tell people who are at higher risk — older people with chronic medical conditions — ‘Look, let’s do it next year. Keep it small this year. Let’s keep Grandma safe,'” he said.

While it’s safer to gather outside and maintain social distancing, it’s safer to not gather with anyone outside your household, he said.

“These are things you can do to have a safer gathering,” Adams said. “Even though I want you to remember the safest gathering is with the immediate members of your household.”

Getting a negative COVID-19 test isn’t a reason to relax precautions, he added.

Adams explained that it takes, on average, five days — but can take up to 14 — after a person has been exposed to the coronavirus for them to develop symptoms. “A negative test yesterday or Sunday doesn’t mean that you’re safe tomorrow,” Adams said. 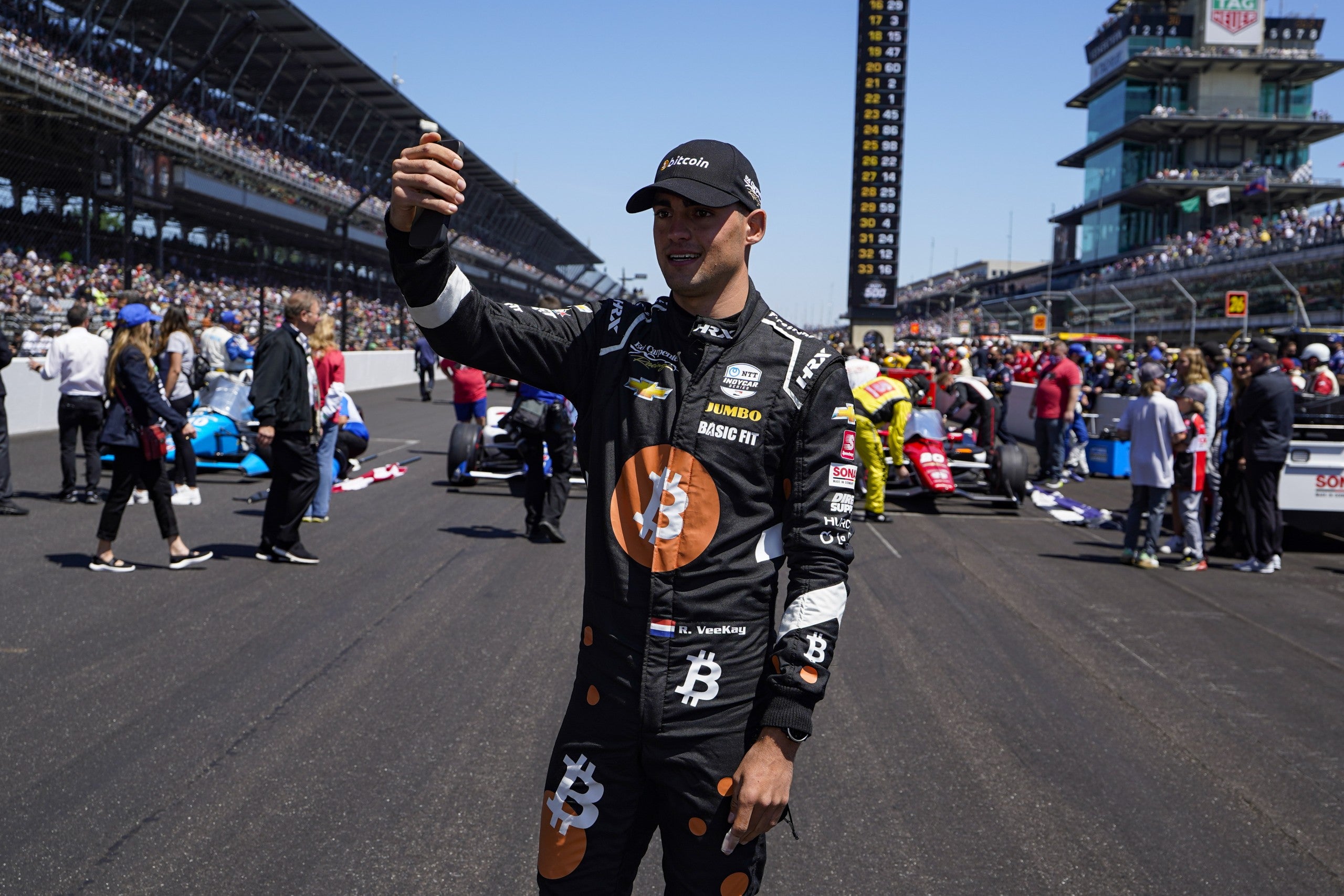 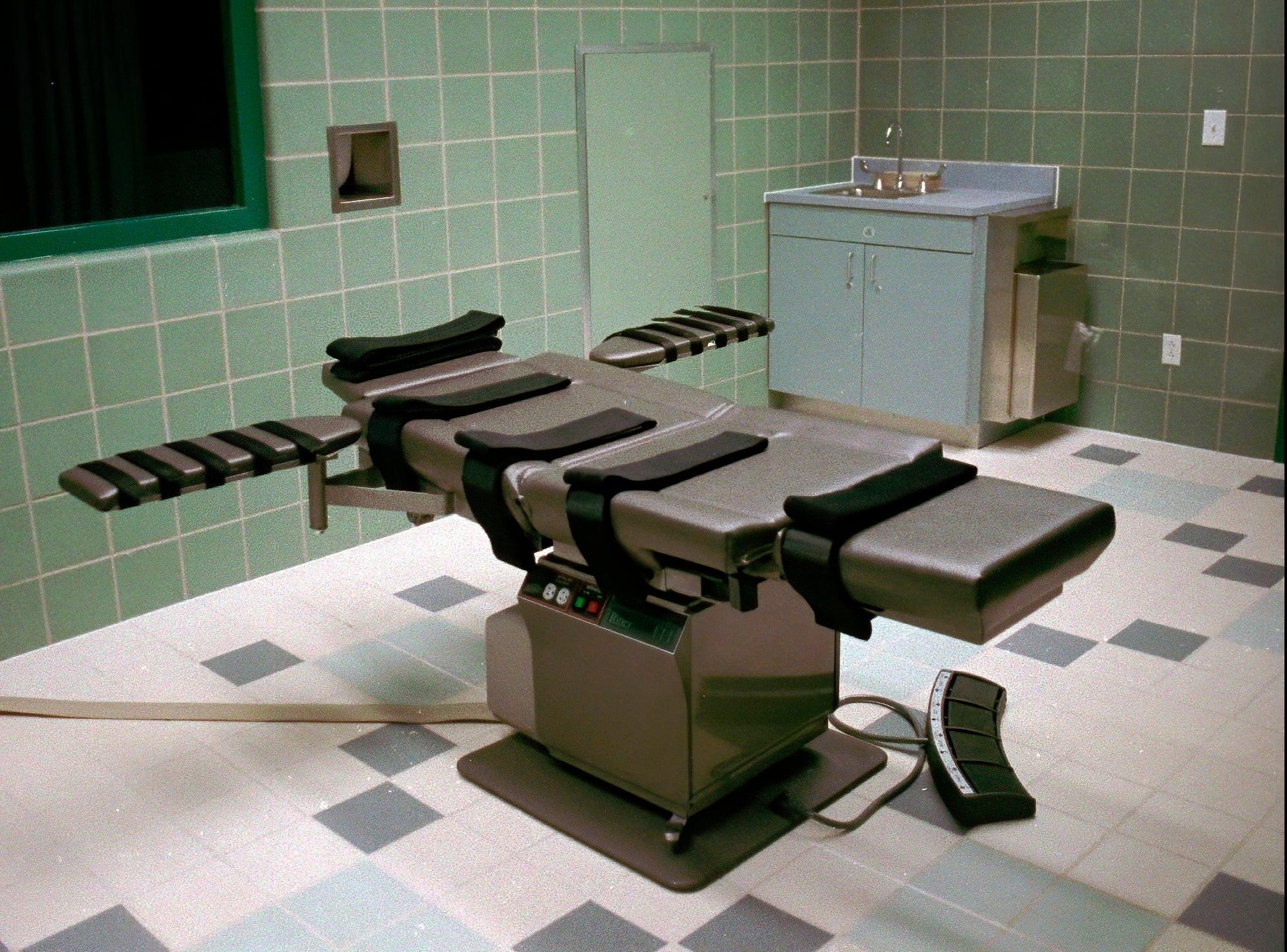 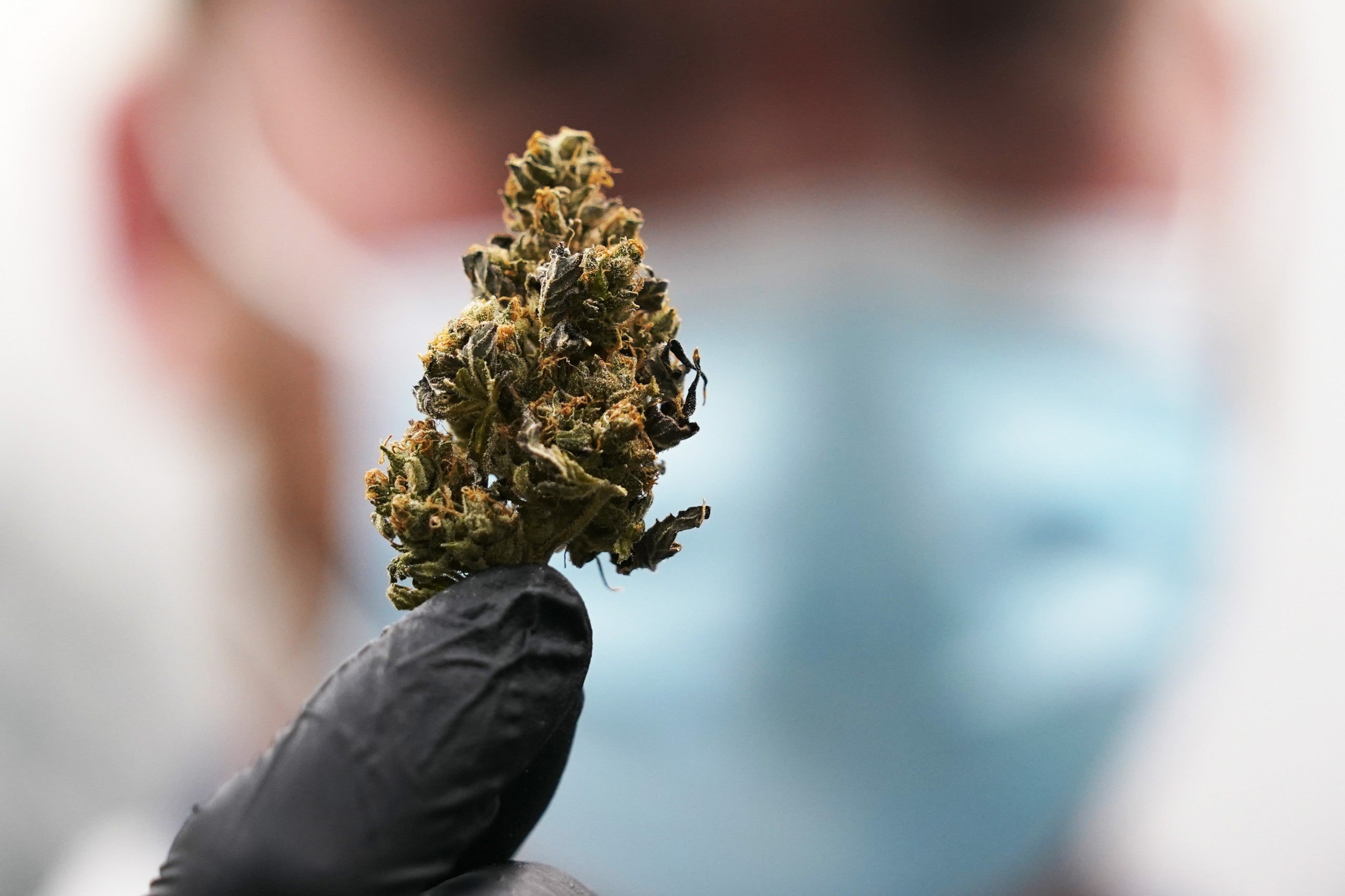 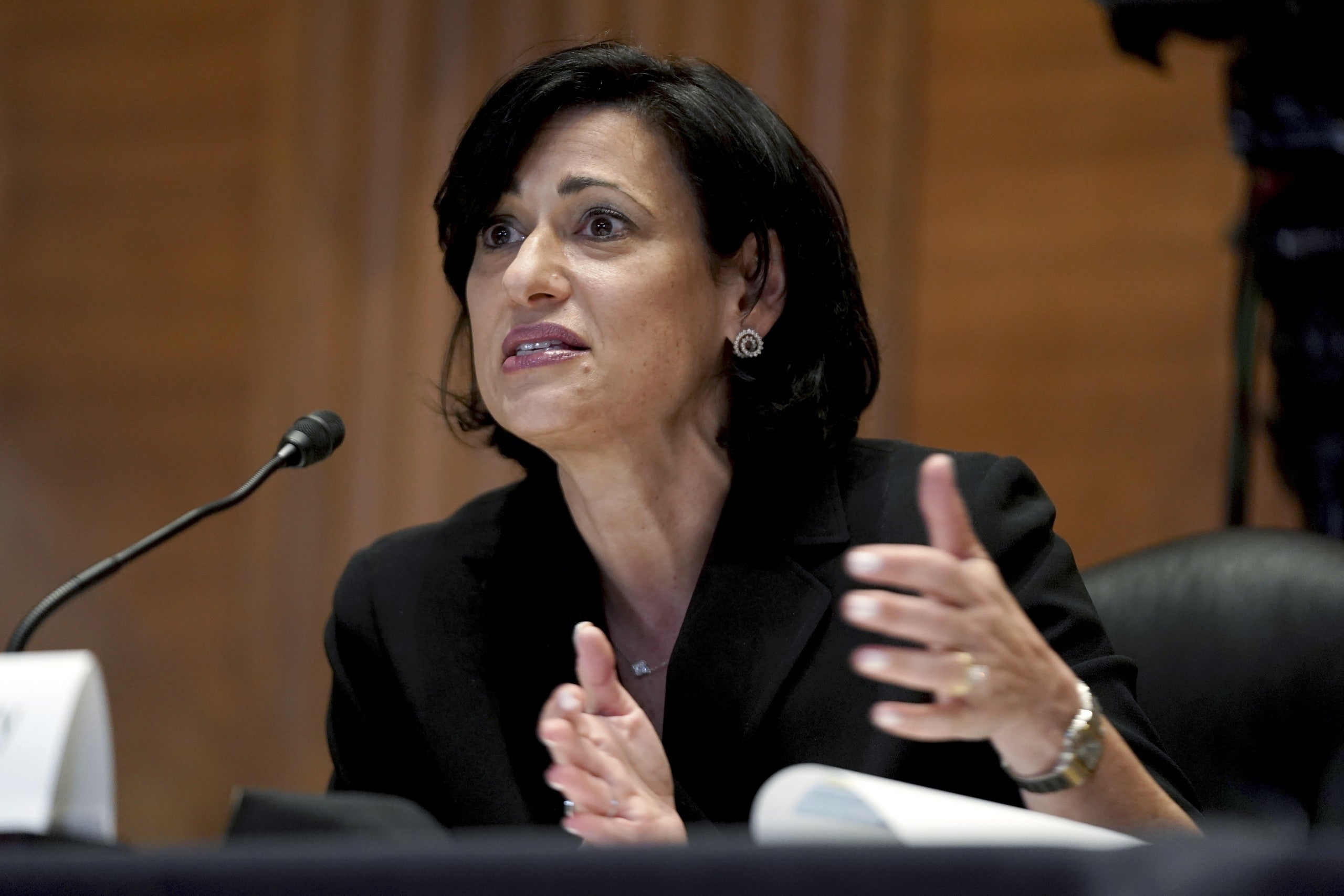 CDC: Delta variant expected to be dominant in US