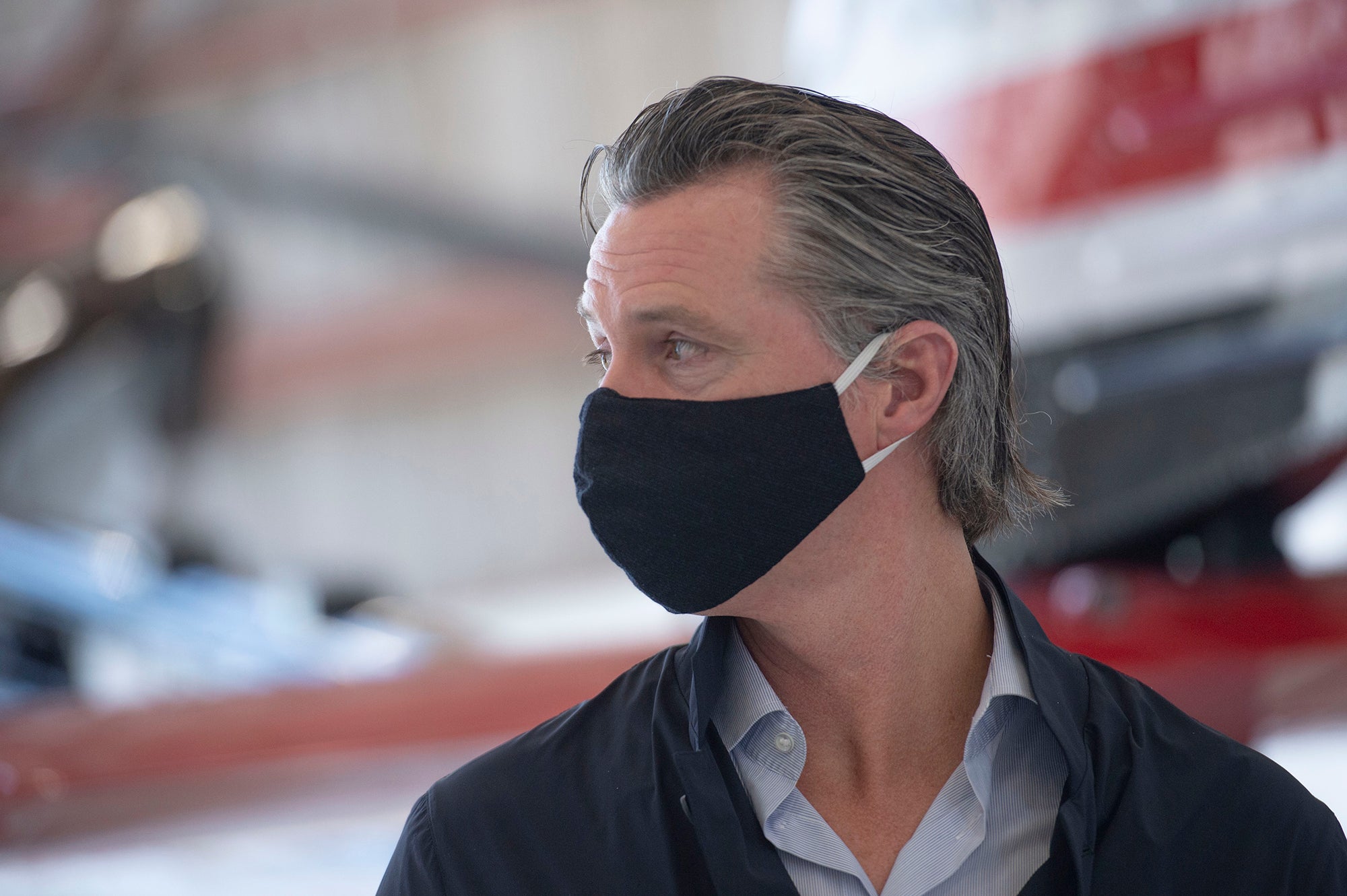 SACRAMENTO, Calif. (AP) — California Gov. Gavin Newsom said he was pulling the “emergency brake” Monday on the state’s efforts to reopen its economy as coronavirus cases surge more dramatically than they did during a summer spike.

“We are sounding the alarm,” Newsom said in a statement. “California is experiencing the fastest increase in cases we have seen yet — faster than what we experienced at the outset of the pandemic or even this summer. The spread of COVID-19, if left unchecked, could quickly overwhelm our health care system and lead to catastrophic outcomes.”

The measures that Newsom said were the “emergency brake in the Blueprint for a Safer Economy” will impose more restrictions on businesses across most of the state.

The troubling rise in cases in November has come at a faster pace than a spike in mid-June and could quickly surpass the peak of the hospitalizations at the time, health officials said. The state became the second in the U.S. last week to surpass 1 million case of the virus.

The new rules are certain to rankle business owners such as restaurateurs and gym owners who have been struggling to get back on their feet after lengthy shutdowns followed by reopenings that have at times been curtailed as cases have risen.

The state has blamed the spike in cases mainly on people who have grown fatigued coping with the virus and have ignored public health warnings to not socialize with friends and family members. Those warnings have been more forceful in advance of Thanksgiving next week.

Businesses have complained that they have played by the rules yet had to pay the price for residents who didn’t do so.

Newsom himself has faced blowback after failing to follow his own rules by attending a friend’s birthday party at the opulent French Laundry restaurant in wine country north of San Francisco. 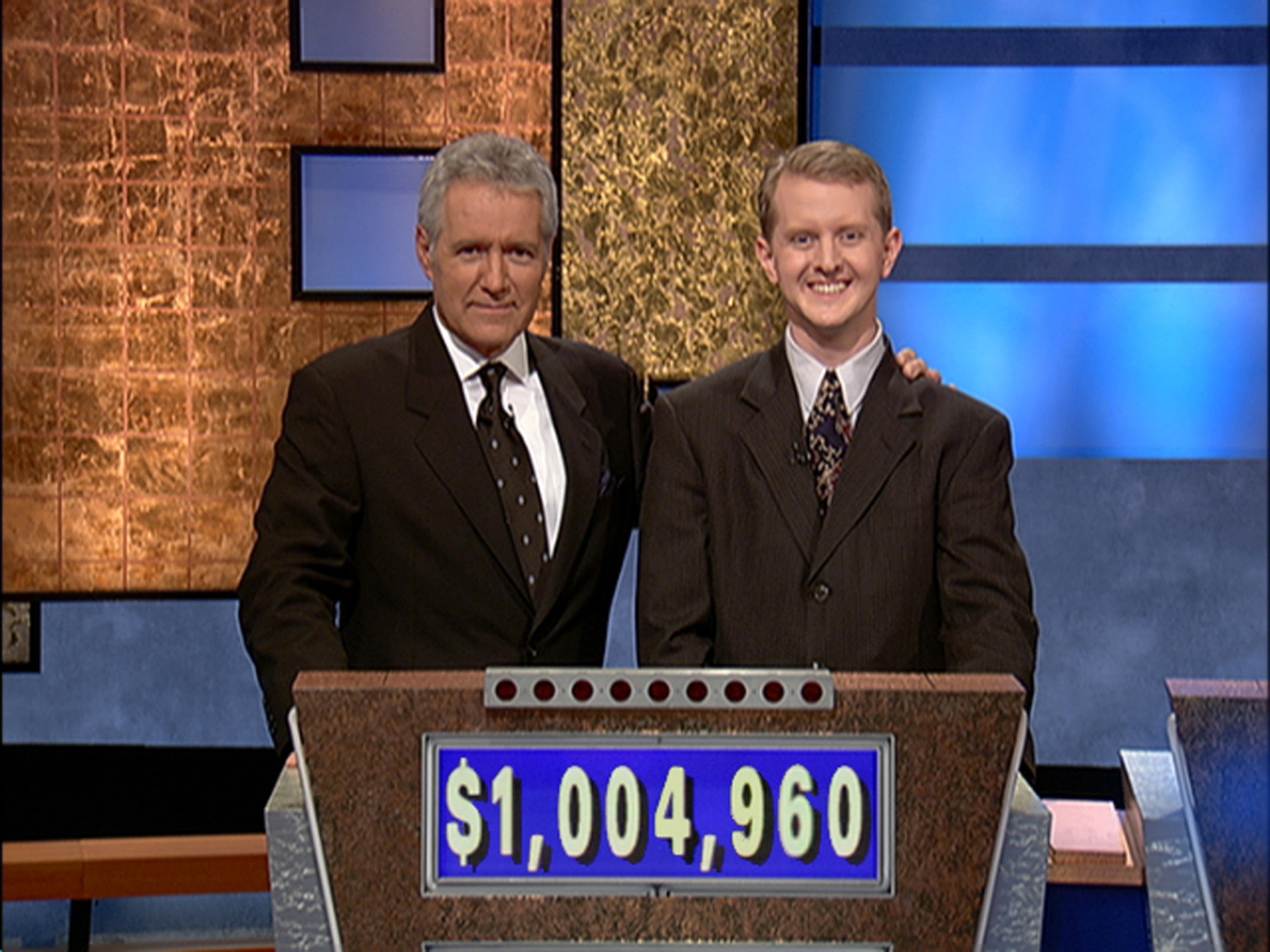 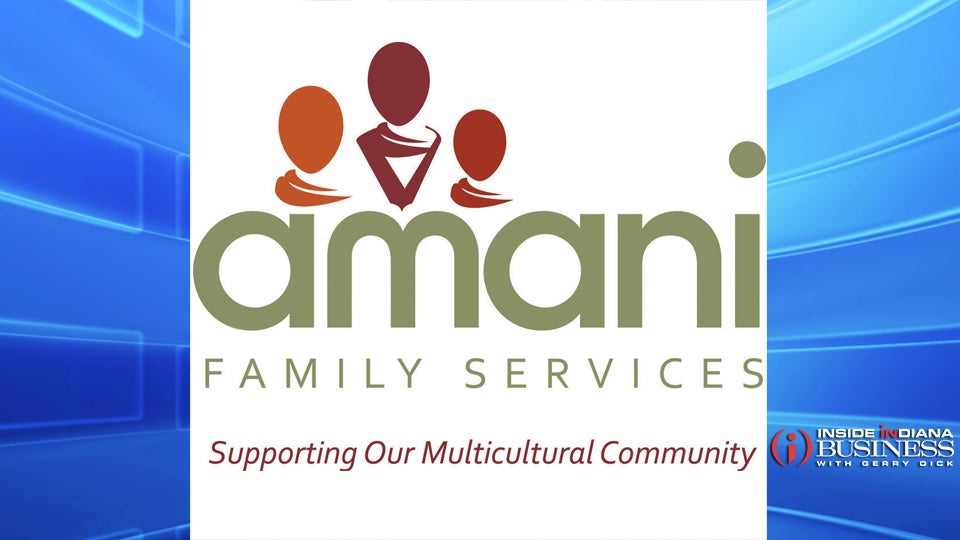