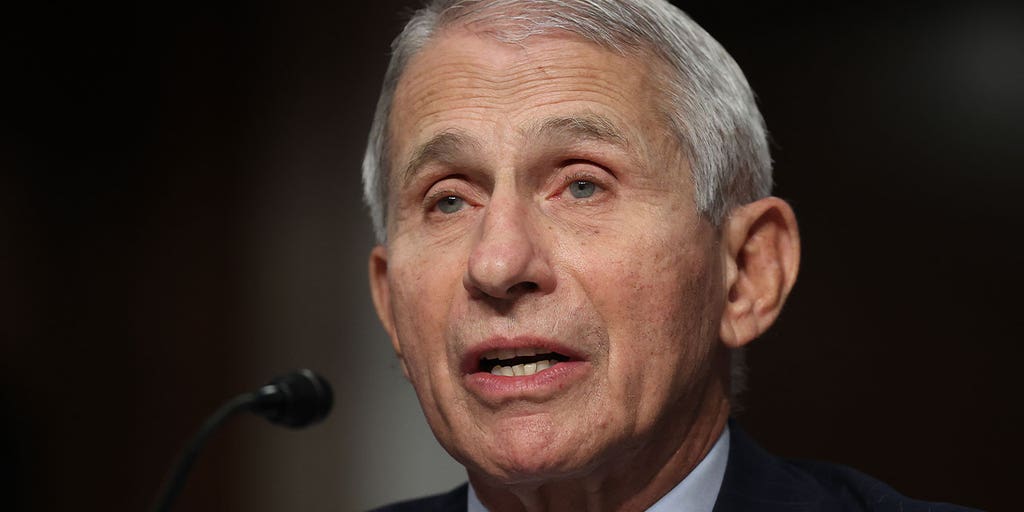 (CNN) — The United States is working to quickly learn more about the newly identified coronavirus variant B.1.1.529, which was first identified in South Africa.

South Africa’s health minister announced Thursday the discovery of the variant, which appears to be spreading rapidly in parts of the country.

Currently, “there’s no indication” that B.1.1.529 is in the United States right now — and US scientists are working closely with colleagues in South Africa to learn more about the emerging variant, Dr. Anthony Fauci, chief medical adviser to President Joe Biden and director of the National Institutes of Allergy and Infectious Diseases, said Friday.

The virus seems to be spreading “in a reasonably rapid rate,” Fauci told CNN’s Brianna Keilar. The variant so far has been detected in South Africa, Botswana, in a traveler to Hong Kong from South Africa — and Belgium became the first European country to confirm a case.

US scientists are in “very active communication” with South African scientists to learn more about the molecular makeup of the variant so that researchers can test for the variant in the United States. This type of information also can help scientists better predict how well current coronavirus vaccines may work against the variant.

Scientists have some concern that the variant’s high number of mutations could make it more transmissible and possibly evade the vaccines used today.

“Right now, we’re getting the material together with our South African colleagues to get a situation where you could actually directly test it. So, right now you’re talking about sort of like a red flag that this might be an issue — but we don’t know,” Fauci said Friday.

“Once you test it, you’ll know for sure whether or not it does or does not evade the antibodies that we make — for example against the virus, through a vaccine,” he said. “The answer is we don’t know right now, but we’re going to find out for sure.”

The B.1.1.529 variant has more than 30 mutations in a part of the virus called the spike protein — a structure the coronavirus uses to enter the cells it attacks.

These mutations “are raising some concern, particularly with regard to possibly transmissibility increase, and possibly evasion of immune response,” Fauci said.

Yet “we don’t know that for sure right now — this is really something that’s in motion — and we just arranged right now, a discussion between our scientists and the South African scientists a little bit later in the morning to really get the facts,” he said. “We want to find out scientist-to-scientist exactly what is going on.”

In the meantime, several nations — including the United Kingdom — have banned flights from South Africa and surrounding African countries in response to the emergence of the B.1.1529 variant.

Fauci told Keilar on Friday that the United States must learn more about the variant and how well current vaccines work against it before considering a travel ban.

“As soon as we find out more information, we’ll make a decision as quickly as we possibly can. You always put these things on the table, but you don’t want to say you’re going to do it until you have some scientific reason to do it. That’s the reason why we’re rushing now to get that scientific data to try and make an informed decision,” Fauci said.

“You want to find out if in fact it does evade the vaccines that we’re doing,” he added. “You’re prepared to do everything you need to do to protect the American public, but you want to make sure there’s a basis for doing that.”

Holcomb to lead trade mission to Germany, then Switzerland