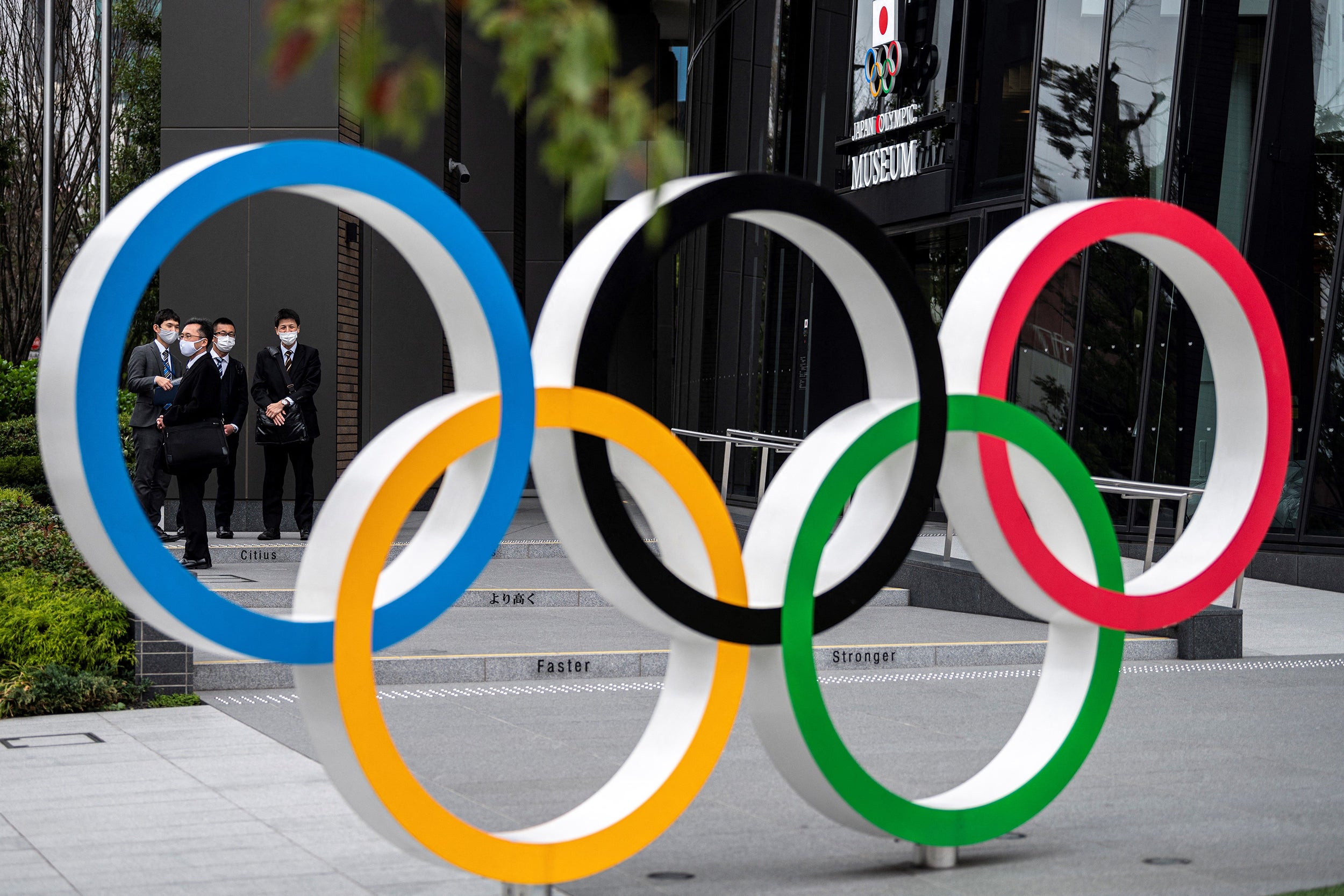 (CNN) — The Tokyo Olympics, postponed in 2020 during the early days of the COVID-19 pandemic, are facing increasing hurdles in putting on a 2021 show.

The latest troubling sign for the Summer Games came Monday when the State Department advised US citizens against traveling to Japan because of a sharp increase in Covid-19 cases.

The “Level 4: Do Not Travel” advisory is the highest cautionary level in the department’s hierarchy of warnings.

It’s been more than a year since Americans have paid tourist calls to the nation. Japan has been closed to US leisure travelers throughout the pandemic, with only “very limited” circumstances in which US citizens could enter.

The Games are still scheduled to run from July 23 to Aug. 8 in Japan.

Japan has seen a big increase in COVID-19 cases, which have steadily risen since a state of emergency was lifted in March.

Its vaccine rollout has been slow compared with other places in Asia because of a shortage of medical professionals and a lack of syringes. Only about 2% of Japanese citizens have gotten at least one shot of the vaccine.

The government plans to open large-scale vaccination facilities in Osaka and Tokyo to speed up the process. The Health Ministry formally approved two COVID-19 vaccines (Moderna and AstraZeneca) on May 21.

The rollout also contrasts sharply with the U.S. vaccination campaign, with at least 25 states now having at least 50% of its adult population fully vaccinated.

There’s been mounting pressure to postpone the Games again.

Pushing back against critics last week, International Olympic Committee President Thomas Bach said Japanese and Tokyo 2020 officials would make the right decision on managing the situation and that the risks had been managed well so far.

The Tokyo Medical Practitioners Association, an organization of about 6,000 doctors in Tokyo, recently penned a letter calling for a cancellation, while a petition that got 350,000 signatures in nine days in support of a cancellation was submitted to organizers.

The CEO of leading Japanese e-commerce company Rakuten said that holding the Games amid the pandemic amounts to a “suicide mission” — among the strongest opposition so far voiced by a business leader.

Japan isn’t the only nation to get Level 4 advisory from the State Department.

The tropical island nation of Sri Lanka, off the southeast of Covid-ravaged India, was also elevated to “Level 4, Do Not Travel” on Monday. Other popular destinations that have been open to U.S. tourists through much of the pandemic also have a Level 4 warning, including Mexico, Brazil and Turkey.

The State Department recently aligned its travel advisories more closely with the Centers for Disease Control and Prevention’s travel warnings — bumping a significant number of countries into the “do not travel” tier.

You can check the advisory status of any nation with the State Department’s main advisory page.