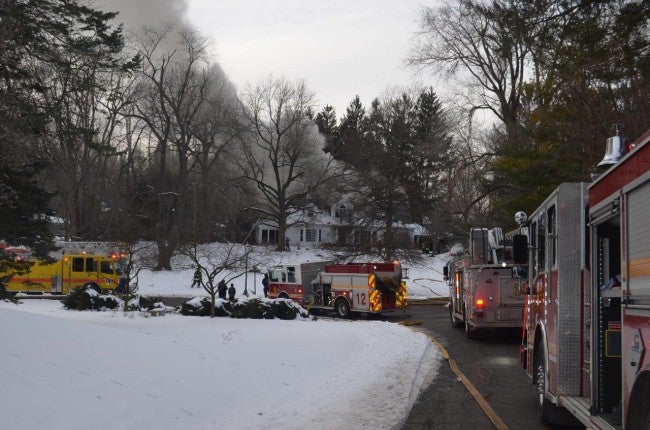 Crews were dispatched to the 4200 block of Roland Road just before 4:30 in the afternoon. It took about an hour and 20 minutes to put out the fire. Investigators say the fire started in the basement and was electrical and accidental.

The son of the homeowner, along with his cousin, discovered the fire and called 911.

A family cat, Oreo, ran out of the house and has not yet returned home.

Investigators would like to remind the public about overloading electrical systems in the home.