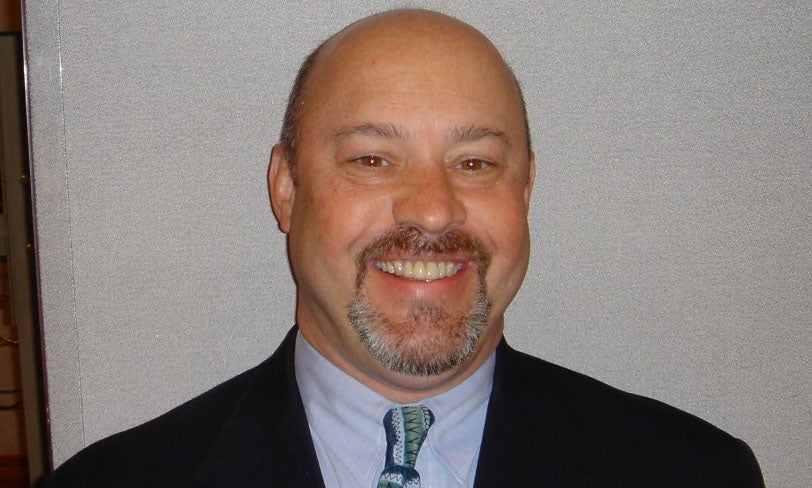 INDIANAPOLIS (WISH) — A 19-year-old man who had agreed to plead guilty to the home burglary and murder of an Indiana University School of Medicine doctor changed his mind Thursday at his sentencing hearing.

Dr. Kevin Rodgers, 61, a faculty member at the Indiana University School of Medicine, was killed by gunfire during the burglary Nov. 20, 2017, at his home in the 7500 block of Ballenshire South Drive. Rodgers served as IU School of Medicine program director emeritus and was also involved with the emergency training program for more than 25 years.

Devon Seats was one of four men charged in the case. Seats last month had pleaded guilty to murder and three counts of burglary. He admitted to killing Rodgers and burglarizing three homes and faced a sentence of up to 50 years with a mandatory minimum period of incarceration of 45 years.

The Marion County Prosecutor’s Office said Thursday that Seats was not sentenced as planned because he attempted to back out of the plea agreement. A hearing will be set for Feb. 27 to determined if Seats can back out of the agreement.