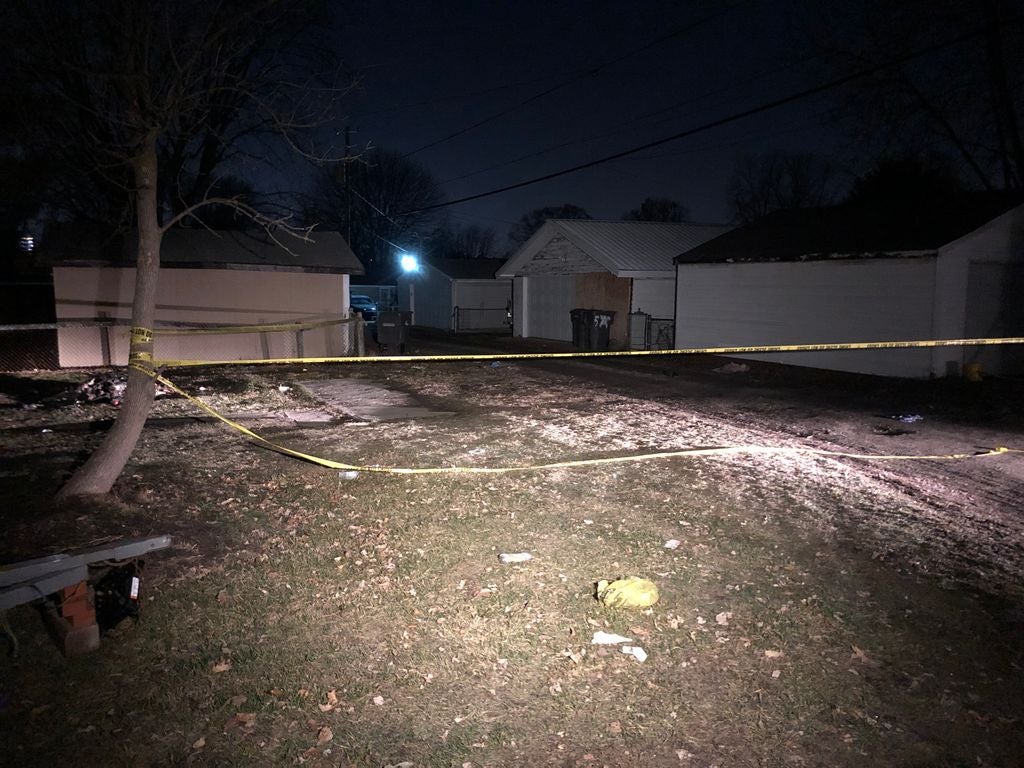 The shooting occurred in the 3900 block of Hoyt Avenue. That’s near English Avenue and Sherman Drive, just south of Christian Park.

Officers arrived just before 1:30 a.m. Thursday to find a man who had been shot.

He was transferred to a hospital in critical condition, where he later died.

The Marion County Coroner’s Office has identified the victim as 20-year-old Charlie Siders.

IMPD has not yet released information on a suspect or what led to the shooting.