INDIANAPOLIS (WISH) — Another man has been convicted for his role in the August 2018 murder of a pizza delivery driver.

The Marion County Prosecutor’s Office on Wednesday announced Jasean Dale was convicted by a jury in the fatal robbery of Lavon Drake. He was found guilty on charges of murder, felony murder, and robbery resulting in serious bodily injury.

Drake was fatally shot after he was lured to a vacant home and forced inside while delivering a pizza in the 14400 block of Kristen Circle on Aug. 20, 2018.

Authorities say Drake reported to work on his day off to help with pizza deliveries.

Three men were charged in the case. Juwann Terry pleaded guilty to murder and robbery a year after Drake’s death. He was sentenced to 60 years in prison.

Jason Epeards, who is also charged with murder and robbery resulting in serious bodily injury, has a jury trial scheduled for Aug. 30. 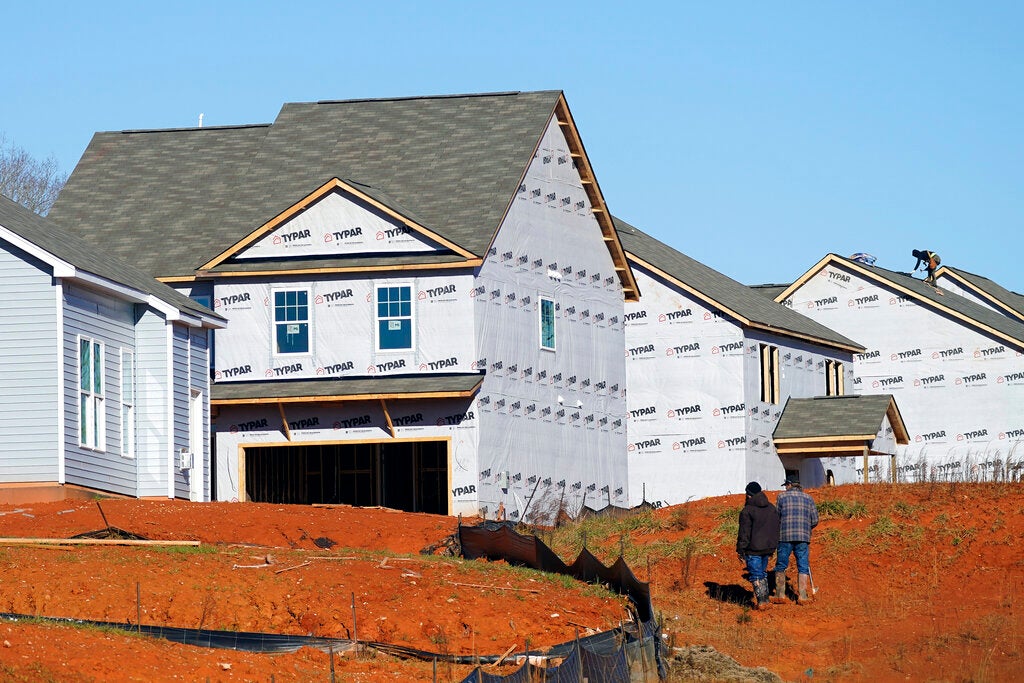