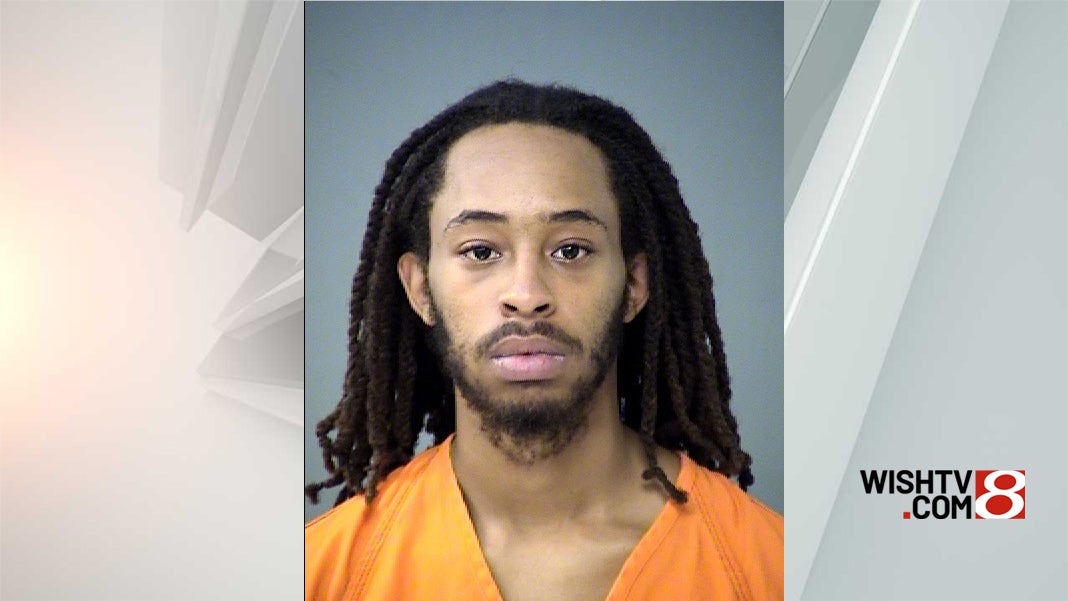 INDIANAPOLIS (WISH) — A man is headed to prison for the robbery and murder of a Papa John’s delivery driver in 2018.

Juwaun Terry received a 60-year sentence for the murder of Lavon Drake. Terry’s sentence includes 50 years executed in the Indiana Department of Correction and another 10 years suspended.

Terry entered a guilty plea and was sentenced on Thursday.

Drake was delivering a pizza in the 1140 block of Kristen Circle when he was forced into a home, robbed and then murdered. Neighbors say the residence had been vacant for two months.

Drake, a father of one, had volunteered to come deliver pizzas on his day off when he was murdered. He was a manager at the Papa John’s.

A coworker called police when Drake didn’t return to the store. Officers arrived on the scene and discovered Drake’s body. He had been shot multiple times.