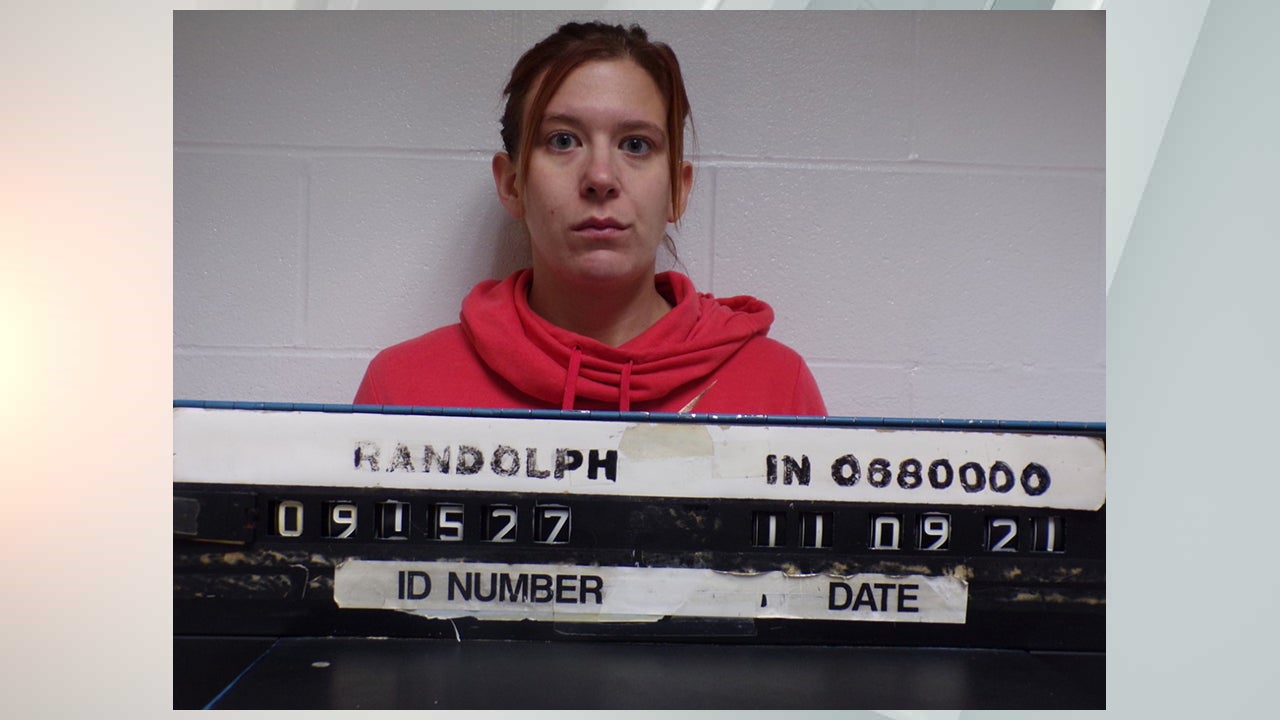 However, the 15-year-old boy also raised questions during a break in an interview with the detective when he looked into a camera and said “something to the effect of ‘she did not do any of this, I am just telling them what they want to hear because they think I’m lying,” the documents show.

Regardless, the boy gave the detective details of his sexual encounters with Ashley Breedlove, 34, of Farmland. The former principal of Union Elementary School was arrested Tuesday on five felony counts of sexual misconduct with a minor, according to a news release from Capt. Tom Pullins of the Randolph County Sheriff’s Office.

Breedlove resigned as principal of Union Elementary School in Modoc on Oct. 18, according to a statement issued Tuesday by Michael Huber, the superintendent of the Union School Corp. based in Modoc.

The court case against Breedlove was filed Monday before Breedlove’s arrest and sealed in Randolph Circuit Court. The court documents released Wednesday say the Union Schools Corp. superintendent reported concerns to sheriff’s department about Breedlove and the boy, a freshman at Union Junior and Senior High School near Modoc. The town of about 175 people is about a 50-mile drive northeast of Indianapolis.

After learning of the superintendent’s concerns, a sheriff’s office detective watched videos showing encounters between the boy and Breedlove before interviewing the boy, court documents said.

In one of the videos, Breedlove boarded a school bus, walked up to the boy and told him that “we are doing homework tonight got it,” the court documents say. She then kissed the boy on side of the neck.

Later, in an interview with the detective, the boy said the sexual encounters happened in the previous school year while he was an eighth grader at Union Junior and Senior High School.

Breedlove refused to talk with the detective; however, the detective used a search warrant to take possession of her cellphone, which is still being examined, court documents said.

Breedlove’s bond was set at $12,000, according to the sheriff’s office, and she was no longer in jail on Wednesday. No online court documents have been filed in Breedlove’s case, and it was unclear if she has an attorney.

Her initial court hearing is set for 11:30 a.m. Tuesday, according to the Randolph County Prosecutor’s Office.