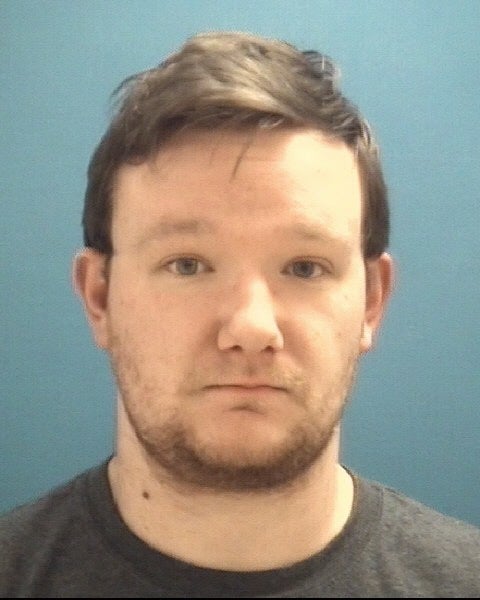 COLUMBUS, Ind. (WISH) – On Tuesday, a Columbus man was arrested for child exploitation and the possession of child pornography.

According to the Indiana State Police, authorities executed a search warrant on the Bartholomew County home of 24-year-old James Crouch.

Police said the search was the result of an investigation that began in January 2020 after they received a tip from the National Center for Missing and Exploited Children.

Following the search of the home located in the 2200 block of Sims Court in Columbus, Crouch was taken into custody.

Crouch, who faces preliminary charges for child exploitation and possession of child pornography, was transported to the Bartholomew County Jail.