INDIANAPOLIS (WISH) — A 17-year-old inside a restaurant Thursday night was shot by a gunman outside at the drive-thru window, police said.

Indianapolis Metropolitan Police Department and emergency medical crews were called to a report of a person shot shortly after 10 p.m. Thursday to the Steak ‘N Shake at 2403 Post Drive. That’s just northwest of the I-70 interchange for Post Road.

An IMPD spokesperson said the 17-year-old boy was shot in the shoulder and was stable at Sidney & Lois Eskenazi Hospital.

No information was immediately available on a suspect. 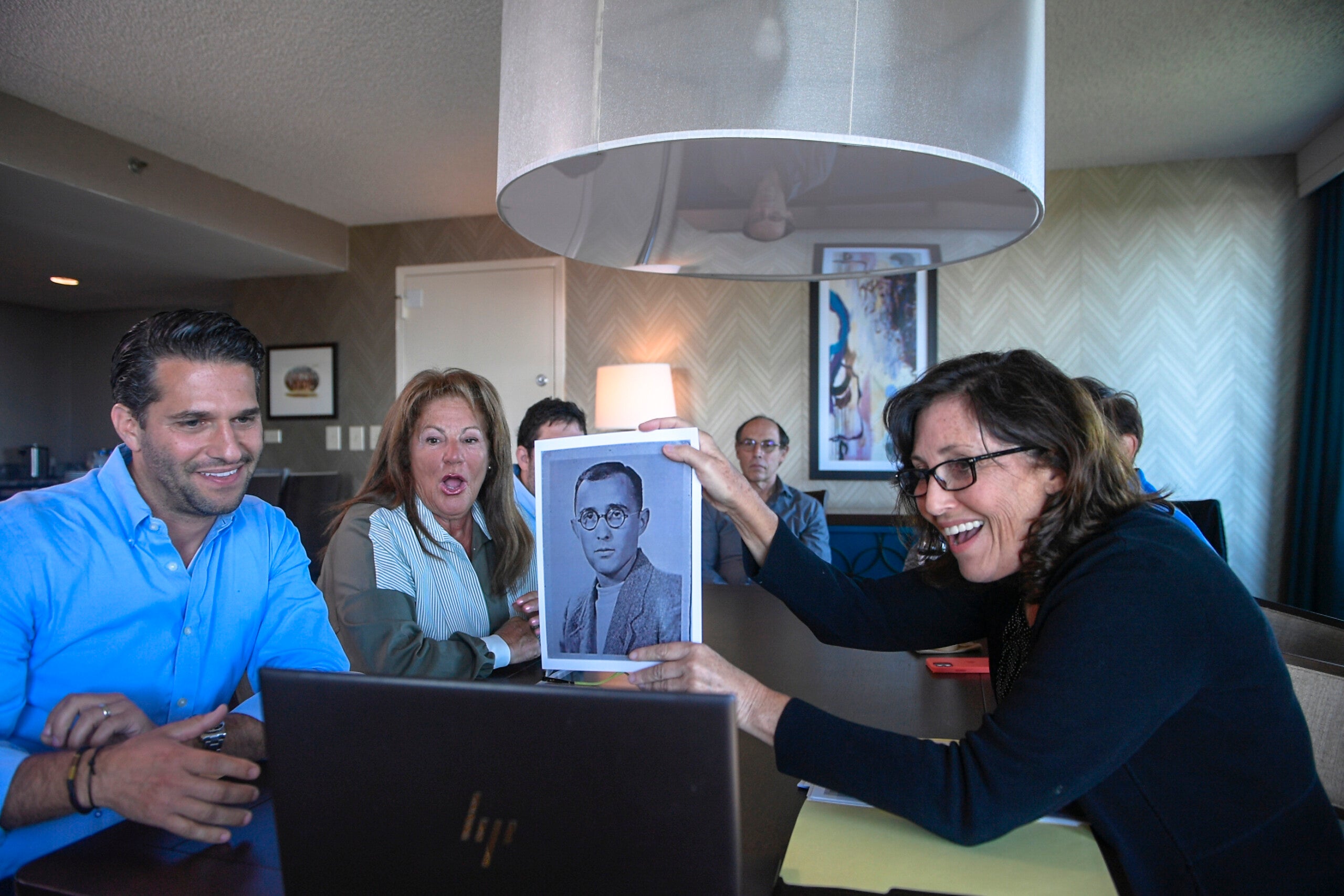 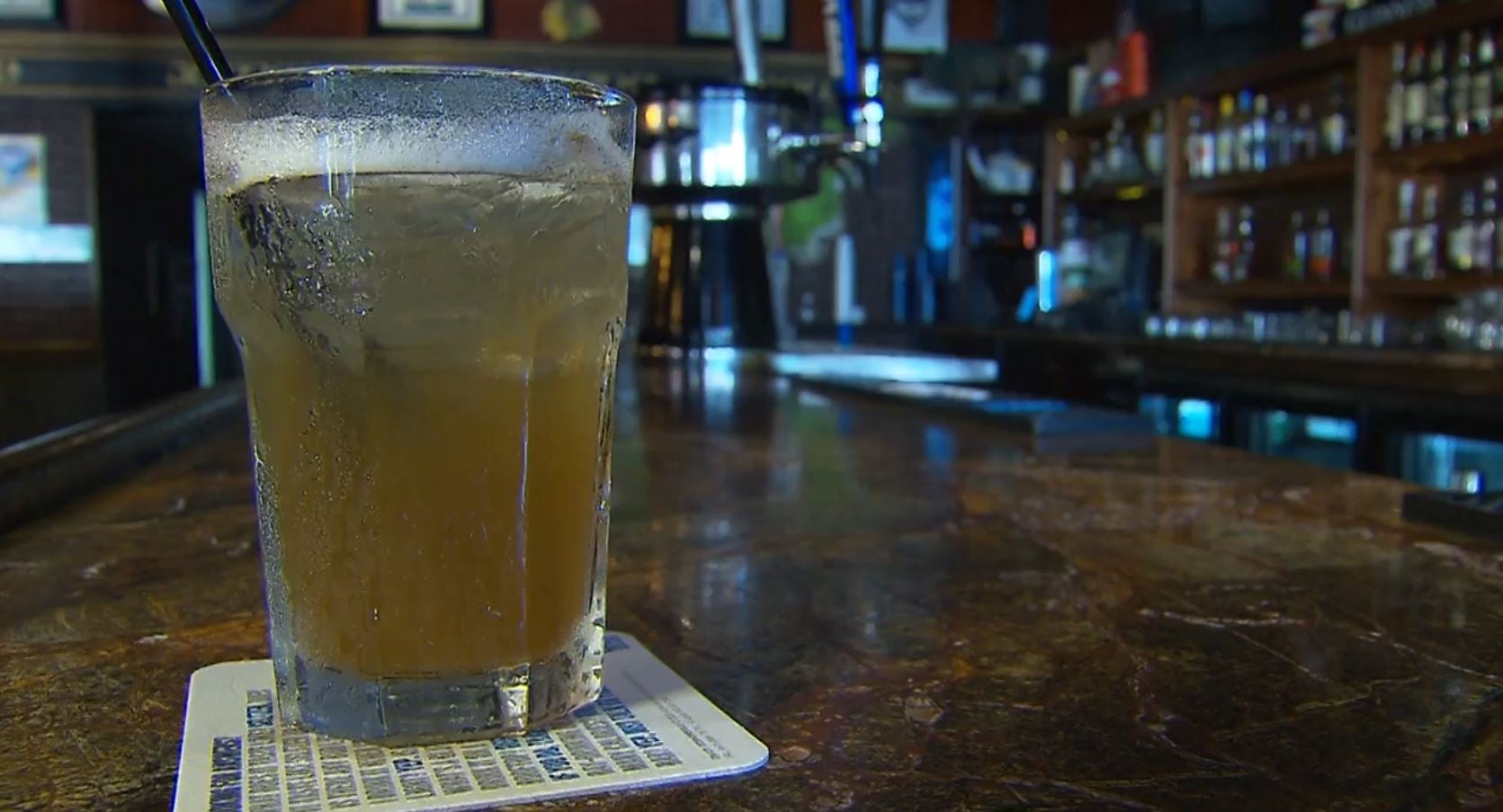