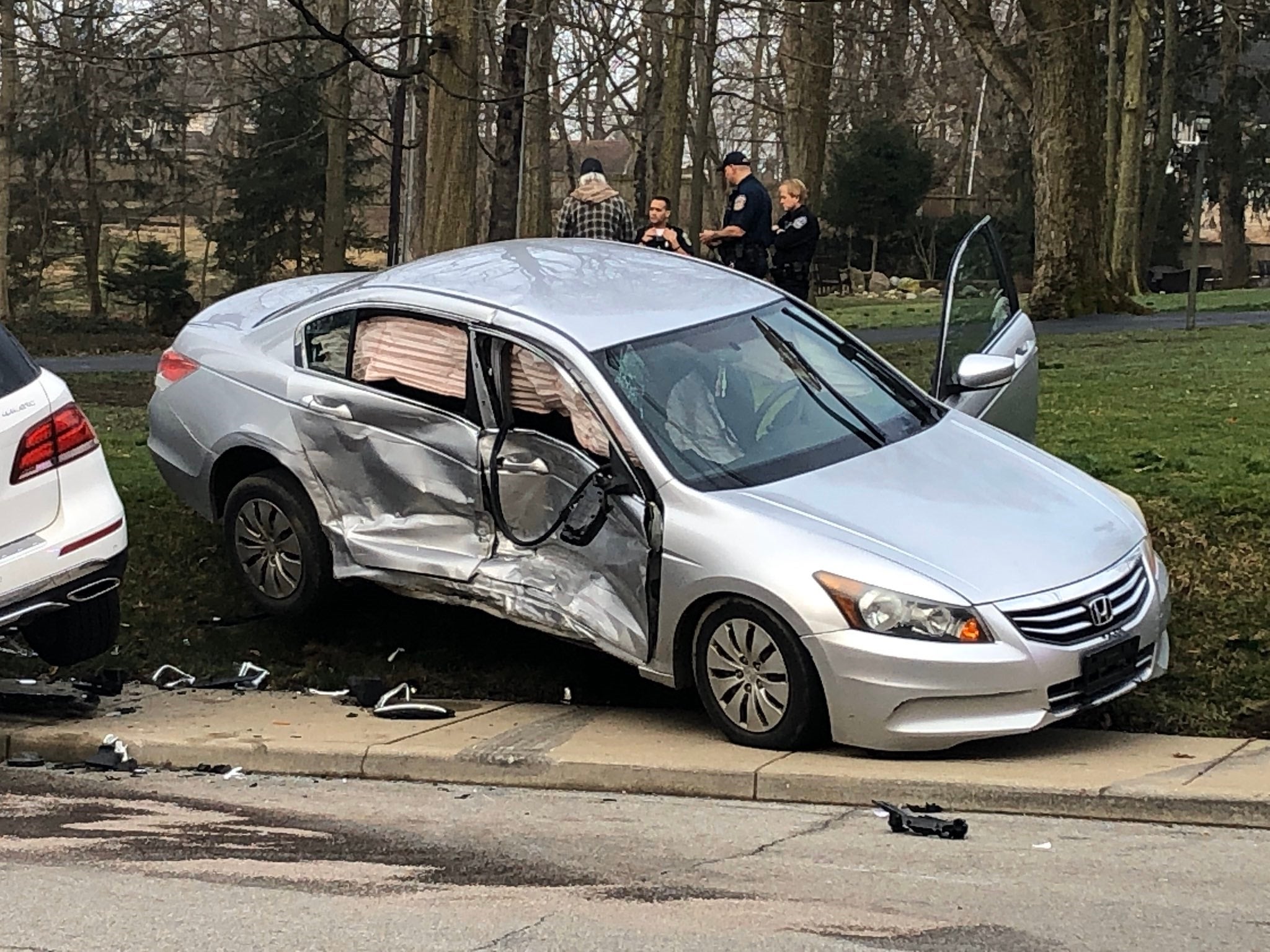 INDIANAPOLIS (WISH) — Police say a juvenile armed robbery suspect led officers on a chase before crashing into another driver.

IMPD says the suspect robbed somebody at an ATM at the PNC Bank near 38th Street and Georgetown Road, then was spotted soon afterwards in the area. He refused to stop for an officer and led them on a chase across the near north side.

The suspect then crashed into another driver at 43rd & Illinois streets.

Police say he had a stolen gun on him when the cuffs were put on, was put in an ambulance and taken to the hospital with minor injuries.

The robbery victim and the other driver in the crash were not hurt in the ordeal.