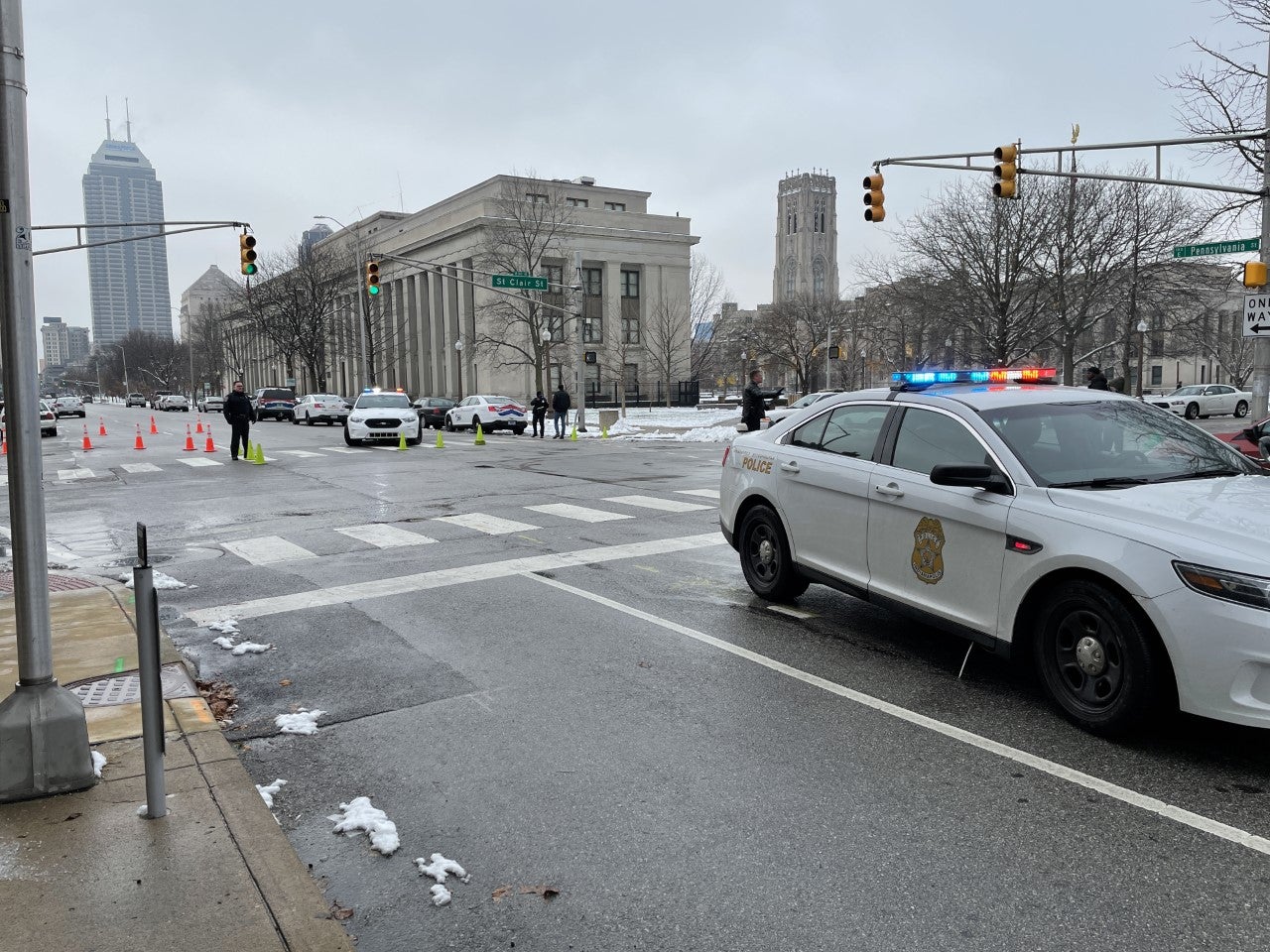 UPDATE: IMPD says a suspect is in custody.

INDIANAPOLIS (WISH) — A SWAT team has responded to a situation near American Legion Mall.

IMPD says the situation has not led to anyone being injured at this time.

IMPD says a disturbance between a tenant and a landlord occurred, with the tenant making threats against the landlord. IMPD says the tenant is refusing to exit the apartment.