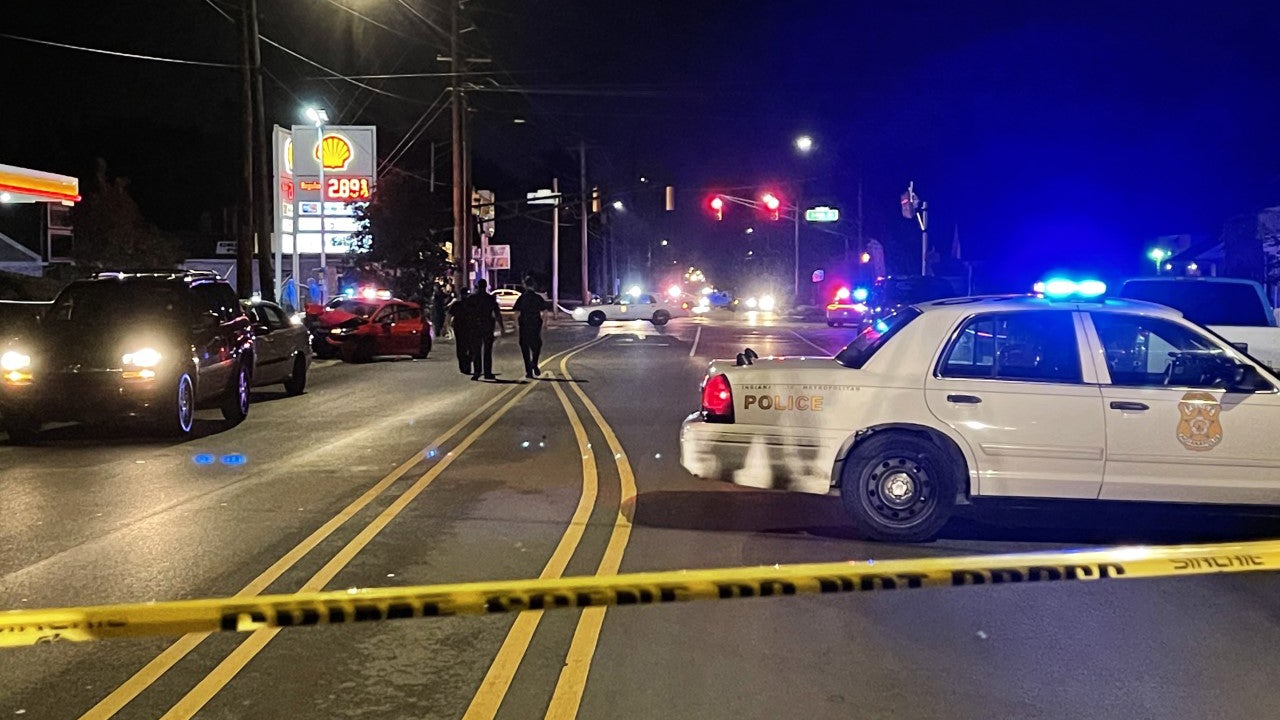 INDIANAPOLIS (WISH) — A 16-year-old boy has been arrested on a preliminary charge in the murder of a 20-year-old woman and the shooting of a 14-year-old boy Monday on the city’s east side, police said Saturday.

The Marion County Prosecutor’s Office will review the case and determine the final criminal charge against the boy. IMPD did not identify the boy in a news release issued Saturday. He was arrested Friday on preliminary charges of murder and attempted murder.

Indianapolis Metropolitan Police Department sent officers to a report of a person shot around 8:45 p.m. Monday at the intersection of East 34th Street and North Sherman Drive. That’s a commercial area on the east side.

Officers found Kea Asia Grundy, 20, and the boy in a red Mustang car that had crashed into a utility pole. Police initially said the woman died at the crash scene, but Saturday’s news release said she died at a hospital.

The boy was listed as stable, IMPD said Saturday. On Monday, the boy was taken to Riley Hospital for Children with minor injuries, although IMPD had initially said in a media alert that he was in critical condition.

Witnesses were cooperating with police, who believed the shots were fired into the Mustang by people in another vehicle also traveling south of the intersection.

Anyone with information on the case should contact homicide Detective David Miller at 317-327-3475 (voice only) or at David.Miller2@Indy.gov.

All Indiana Bets / 8 mins ago