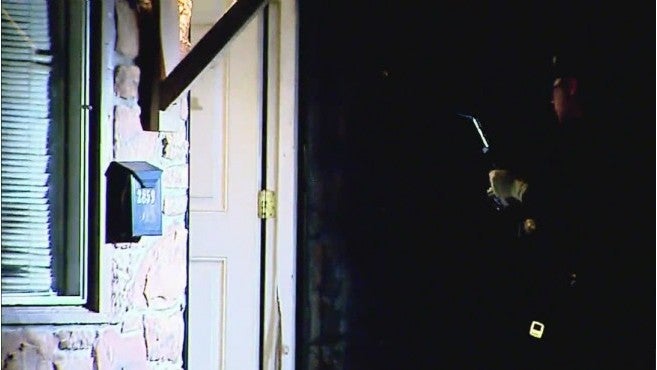 INDIANAPOLIS (WISH) — A 31-year-old Indianapolis man will spend 50 years in prison for murdering a 60-year-old man in 2018, the Marion County Prosecutor’s Office said Wednesday in a news release.

Indianapolis Metropolitan Police Department officers said they found Collins with gunshot wounds just before 2:30 a.m. Sept. 14, 2018, at a home in the 2800 block of Stuart Street. He told police “Darrick” had shot him, the release said.

Witnesses helped police by saying Price drove to Collins’ house, entered the home, and shot him three times. Witnesses also said Price threw his gun into a stormwater sewer, and police in January 2019 found what was later determined to be the murder weapon in a street drain near 16th and Euclid Avenue.

“This case was solved by the community’s willingness to come forward and diligent detective work,” Prosecutor Ryan Mears said in the release. “I commend the trial team and victim advocates for their work, obtaining justice nearly three years after the tragic death of Sylvester Collins.”