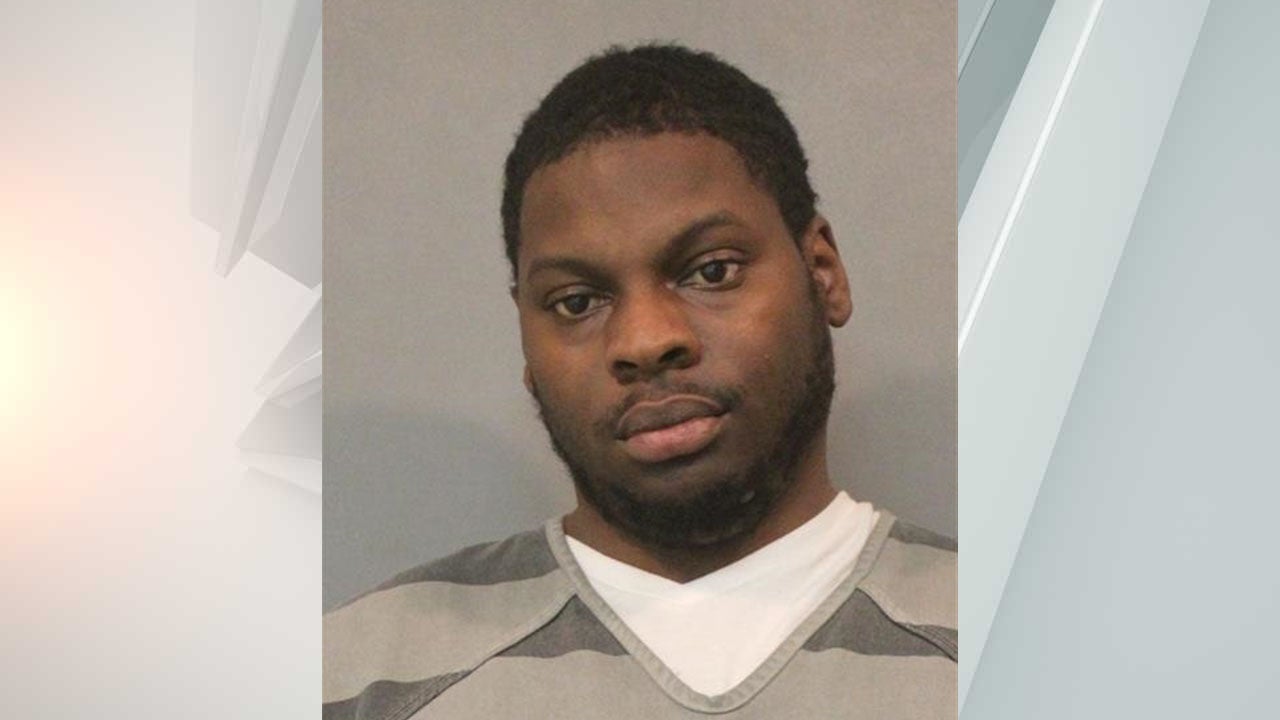 GARY, Ind. (WISH) — A northern Indiana man was arrested Sunday after a trooper clocked him driving nearly 100 mph over the speed limit.

Indiana State Police Sgt. Glen Fifield said a trooper witnessed a black Dodge Challeger traveling at a high rate of speed on I-80/94 near Broadway in Gary Sunday just after midnight.

The trooper was able to catch up to the driver and checked the car’s speed at 145 mph. That’s nearly 100 mph over the posted 55-mph speed limit zone.

A traffic stop was made near Ripley Street and the trooper believed the driver, Damien Holmes, 29, of Gary, to be impaired. Holmes agreed to a breath test and it showed his blood alcohol content was over the legal limit at .13%.

Holmes was arrested and charged with OWI and reckless driving.