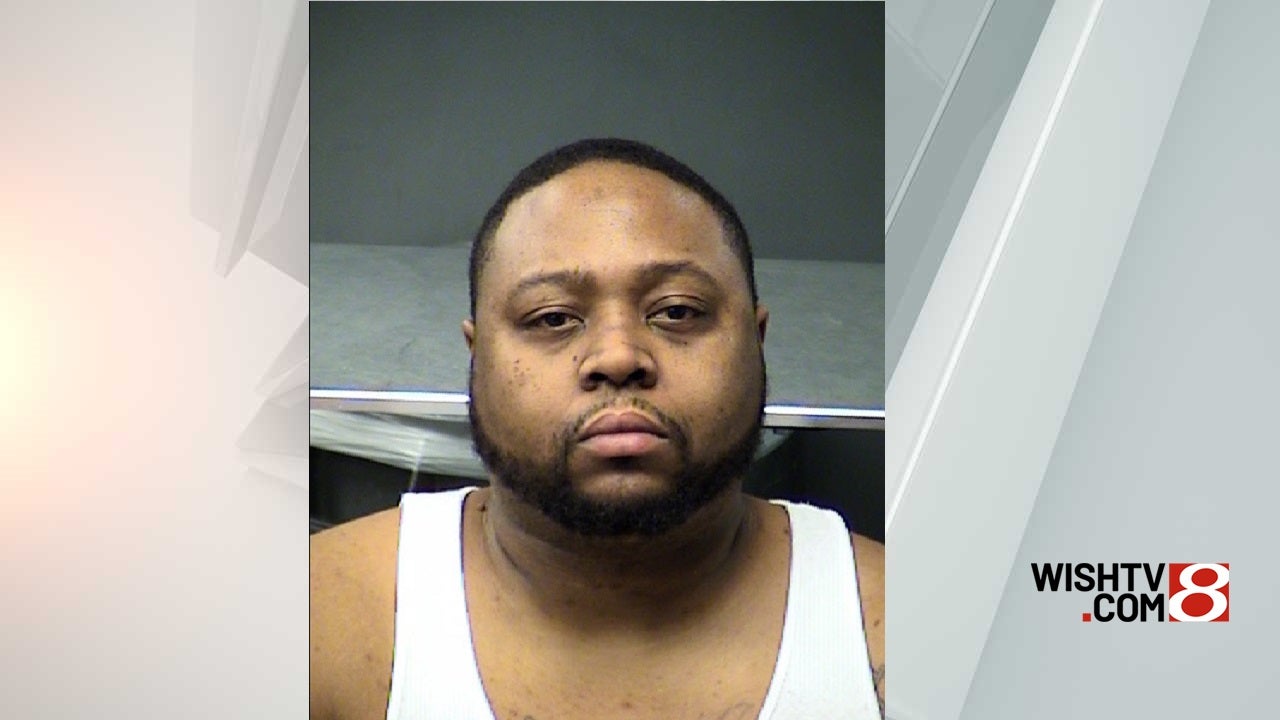 INDIANAPOLIS (WISH) — A man has been convicted of the September 2018 murder of another man.

Video surveillance showed Davis stop in traffic in the area. Soon after he stopped, a Dodge Ram truck pulled up on his passenger side and several shots were fired into this vehicle, authorities said.

Authorities said Davis was on the phone with his fiance at the time of the shooting and he told her “Keith” shot him.

“She also stated that she was aware of Smith having a contract of $10,000 for someone to kill Davis,” the Marion County Prosecutor’s Office said in a press release sent to News 8.

Authorities found a Dodge Ram matching the one in the video footage in front of Smith’s girlfriend’s home. Inside the truck police found fired cartridge casings that matched the ones collected from the shooting scene.

Cell phone records also placed Smith in the area of the shooting location during the time it occurred, authorities said.

Smith is scheduled to be sentenced in court on Aug. 20.