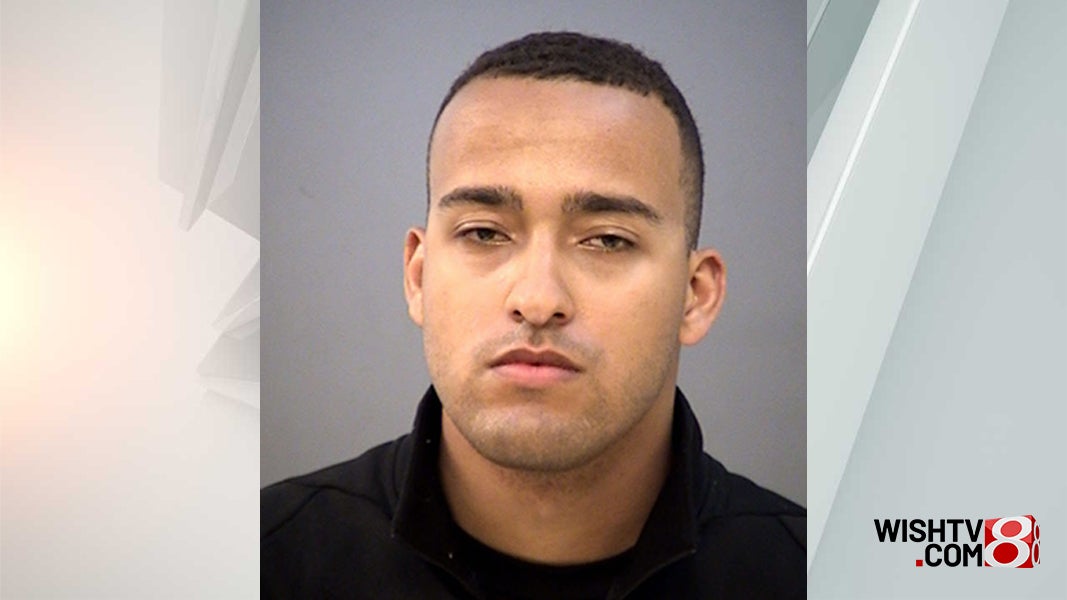 INDIANAPOLIS (WISH) — A probationary police officer with the Speedway Police Department was arrested Tuesday after allegedly operating a vehicle while intoxicated.

According to SPD, Brandon Thompson was arrested Tuesday in the area of Lawndale Avenue north of Rockville Road on the city’s west side. He was preliminarily charged with operating a vehicle while intoxicated.

Thompson was not on duty at the time of the incident and was not operating a police vehicle, the department said. He was suspended without pay.

Thompson has been an SPD officer since February 2021.

The Marion County Prosecutor’s Office will determine formal charges in the case.

No other information was released by authorities.