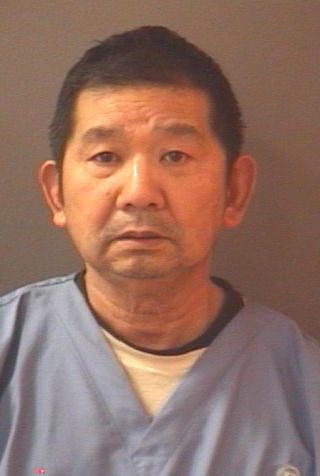 According to Animal Control Officers for the Hamilton County Sheriff’s Office, they received a report of neglect in the 25100 block of Ray Parker Road in northern Hamilton County. The caller told officers that they saw a dead horse in a yard. They were also concerned for the welfare of other animals at the location.

Officers responded to the home and found several animals in poor condition. The animals lacked proper nourishment and care, as well as sanitary living conditions. Two dead horses, a dead turkey and a dead hog were found and were not properly buried or disposed of.

The sheriff’s office also removed several dogs and two mini horses from the location because of health concerns. The animals were transported to the Hamilton County Humane Society for care.

Police arrested 61-year-old Andrew Hung Wei Chow. He was charged with six counts of neglect of an animal and three counts of failure to dispose of a carcass.

Chow posted bond and was released from the Hamilton County Jail.