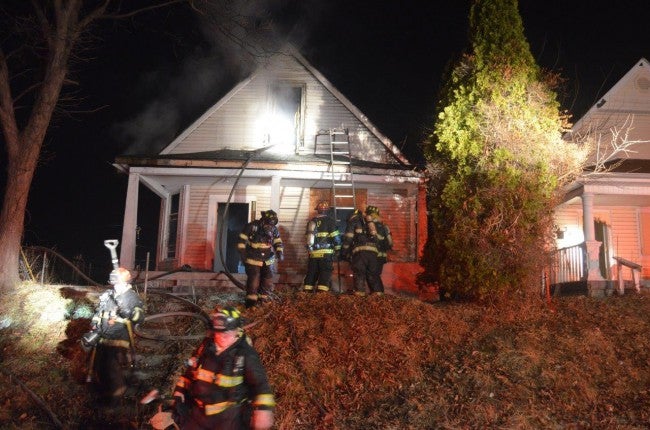 INDIANAPOLIS (WISH) – One fire fighter was injured in an early morning fire.

Dispatch received a call about the fire in 1800 block of Holloway Avenue just before 12:30 a.m. Sunday morning.

Crews were dispatched to the vacant, two story residence.

After arriving on scene, crews were able to get the fire under control within 30 minutes.

One injury was reported as one fire fighter was slightly injured fighting the flames.