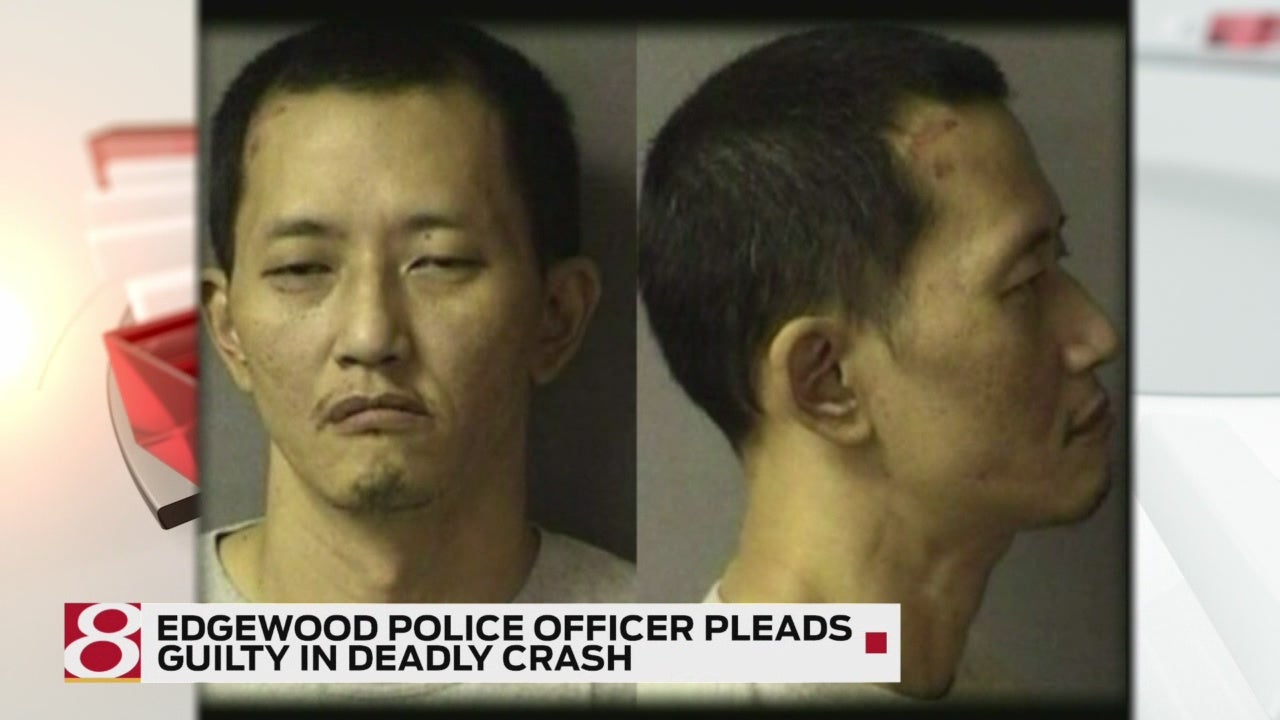 ANDERSON, Ind. A police officer accused in a Madison County crash that killed an expectant father and injured a pregnant woman – has reportedly pleaded guilty.

The crash happened in April 2014 on State Road 32, just east of Lapel.

Foutch was off duty at the time. 23-year-old Jesse Sperry died in the wreck.

His wife Rebecca – who was 9 months pregnant at the time – was seriously injured and had to have an emergency C-section.

Foutch’s sentencing is set for Sept. 17.