Educators quit after story of gay couple read to class 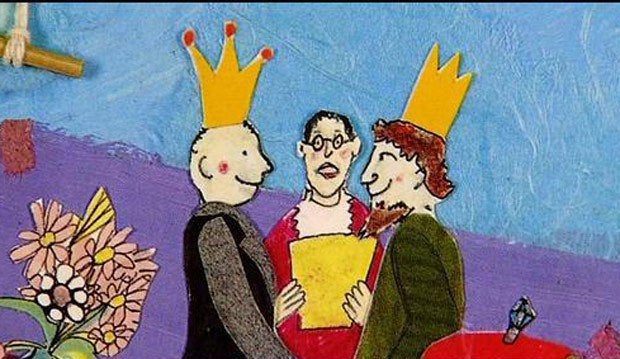 EFLAND, N.C. (WNCN) -A teacher and an assistant principal at an Orange County elementary school have resigned after controversy developed because of the reading of a controversial story to third grade students.

The News & Observer of Raleigh reports that Omar Currie of Efland-Cheeks Elementary School read “King & King,” about two princes who fall in love, after a student was called gay and told he acted like a girl.

But three people filed complaints, including a parent who appealed the ruling to the superintendent. A public meeting is scheduled for Thursday as part of the appeal.

“There was no way I was going to have the support I needed to continue teaching in Orange County,” Currie said, claiming that school system administrators were hostile to him during a meeting on the topic.

School principal Kiley Brown has said that in the future teachers will notify parents of every book read in the classroom and that parents will be given the choice to opt out of the lesson.