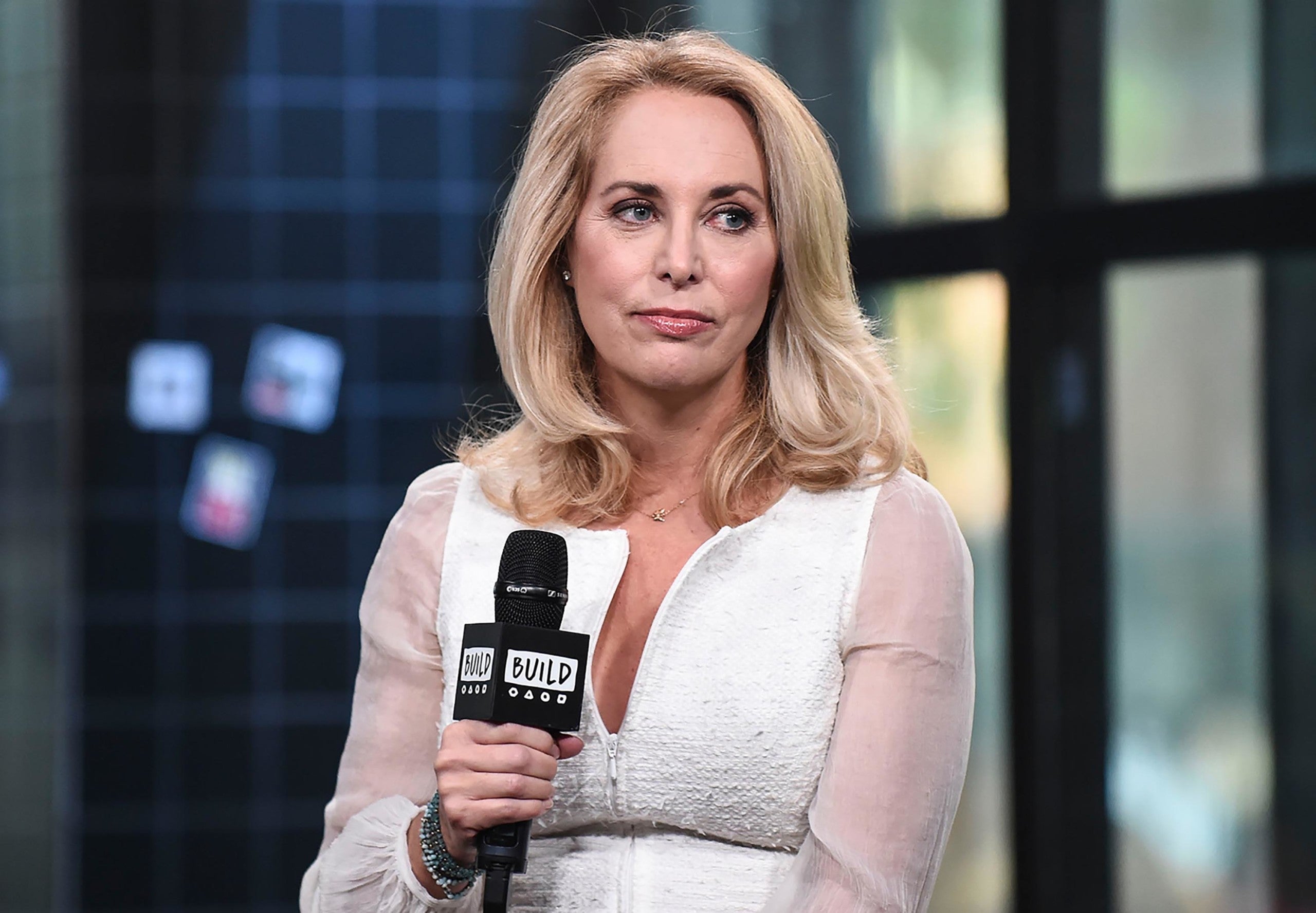 (CNN) — Teresa Leger Fernandez will defeat former CIA operative Valerie Plame, whose identity was famously revealed in a leak scandal during the George W. Bush administration, in a competitive primary race Tuesday in New Mexico for a US House seat, CNN projects.

Leger Fernandez, an attorney and activist who has emphasized strong ties to the local community, prevailed in a crowded Democratic primary for the seat being vacated by Rep. Ben Ray Luján, a member of House Democratic leadership who is running for an open US Senate seat in New Mexico.

Leger Fernandez had secured a slate of top-tier endorsements, including from EMILY’s List, the Sierra Club, Planned Parenthood Action Fund and the Latino Victory Fund, and had raised nearly $1.3 million.

The congressional district — the state’s third — spans northern New Mexico and includes the capital of Santa Fe. It is considered reliably Democratic, making Leger Fernandez likely to win the general election in November.

During her campaign, Leger Fernandez, along with Plame, embraced progressive agenda items like the Green New Deal and “Medicare for All.” Leger Fernandez made dedication to serving her community a centerpiece of her campaign message and her campaign describes her as “a daughter of Northern New Mexico” who will “represent the district with a deep understanding of what New Mexico’s communities need.”

She and Plame had been viewed as the front-runners in the race. Plame had high national name recognition and raised over $2 million.

Plame had launched her own campaign with a video that went viral in which she declares that her service to the nation “was cut short when my own government betrayed me.”

In July 2003, former ambassador Joseph Wilson, who Plame was married to at the time, wrote in a New York Times op-ed that in the months before the Iraq war “some of the intelligence related to Iraq’s nuclear weapons program was twisted to exaggerate the Iraqi threat.” Plame’s work for the CIA was reported in the media not long afterward.

The leak scandal made its way back into the headlines in 2018 when President Donald Trump granted a pardon to Scooter Libby, the chief of staff to then-Vice President Dick Cheney who was convicted of perjury and obstruction of justice in 2007 in an investigation into who leaked Plame’s identity. He was not accused of the leak itself.

Plame also faced controversy in 2017 after tweeting an anti-Semitic article titled “America’s Jews Are Driving America’s Wars.” She later said that she had “messed up,” saying that she had “skimmed” the piece, “zeroed in on the neocon criticism and shared it without seeing and considering the rest.”