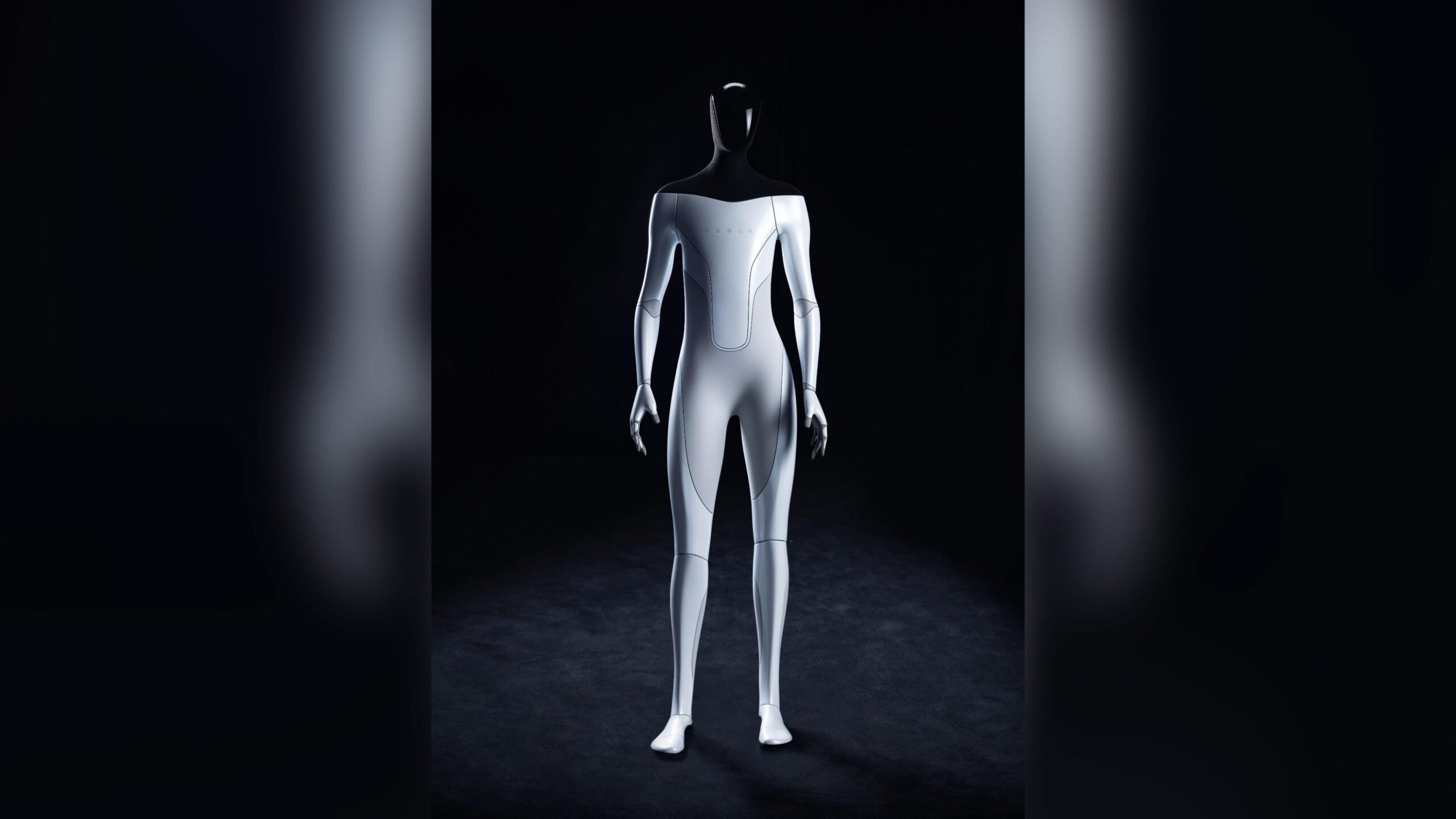 (CNN) — Elon Musk said Thursday night at Tesla’s AI Day that the company is building a humanoid robot, and will probably have a prototype next year.

“It’s basically going to start dealing with work that is boring, repetitive and dangerous,” Musk said of the Tesla robot. “What is the work that people would least like to do?”

Musk did not say if it would be sold or for how much. The robot will have a screen positioned where a human face would be to display “useful information,” Musk said.

Musk said the robot would have a “profound” impact on the economy. He said physical work would be a choice in the future, and a universal basic income would be needed. Musk is among the Silicon Valley leaders who have cautioned that technology may eliminate the jobs of many people, so some humans will need another income source.

“But not right now because this robot doesn’t work,” Musk added.

Human-like robots have long been a fascination in pop culture. But creating a human-like robot that can perform human tasks has proven incredibly difficult. Artificial intelligence has improved rapidly, but remains far behind the general abilities of even a human toddler. Robotics applications have been restricted to basic tasks in simple environments, such as carrying goods in a factory, or autonomously vacuuming a home.

Musk’s innovative work at Tesla and SpaceX have disrupted the auto and space industries. But he’s also earned a reputation for missing deadlines and overpromising. Musk hasn’t met many aggressive claims for when Tesla self-driving vehicles would be ready for mass commercial use. The National Highway Traffic Safety Administration is investigating the safety of Tesla’s autonomous driving software, and two US Senators have asked the Federal Trade Commission to investigate whether Tesla’s marketing of its autonomous drive software is deceptive.

Musk described the robot as an extension of Tesla’s work to build self-driving vehicles. The robot will use the same computer chip, and navigate with eight cameras, no different than Tesla’s vehicles.

Musk said the robot will stand5 feet 8 inches high, weigh 125 pounds, be able to carry 45 pounds and move as fast as 5 miles per hour.

“Can you talk to it and say, ‘please pick up that bolt and attach it to a car with that wrench,’ and it should be able to do that,” Musk said. “‘Please go to the store and get me the following groceries.’ That kind of thing. I think we can do that.”

Musk said Tesla would start by giving the robot five fingers on each hand, but that might change.

Musk said at AI Day that Tesla wanted to show it’s more than an electric car company. Several of his employees gave presentations touting Tesla’s expertise in artificial intelligence, which is critical for developing self-driving cars or a humanoid robot.

Musk also joked that the robot would be friendly.

“We hope this does not feature in a dsytopian sci-fi movie,” Musk said.

He also fielded a question from the audience about how the automaker could make the robot part of its business.

“I just don’t see how to reproduce, starting with a supercar and breaking into the lower end of the market,” the questioner said. “How do you do that for a robot humanoid?”

“Well I guess you’ll just have to see,” Musk said.