Ashley Judd is walking again, 6 months after shattering her leg in Congo accident 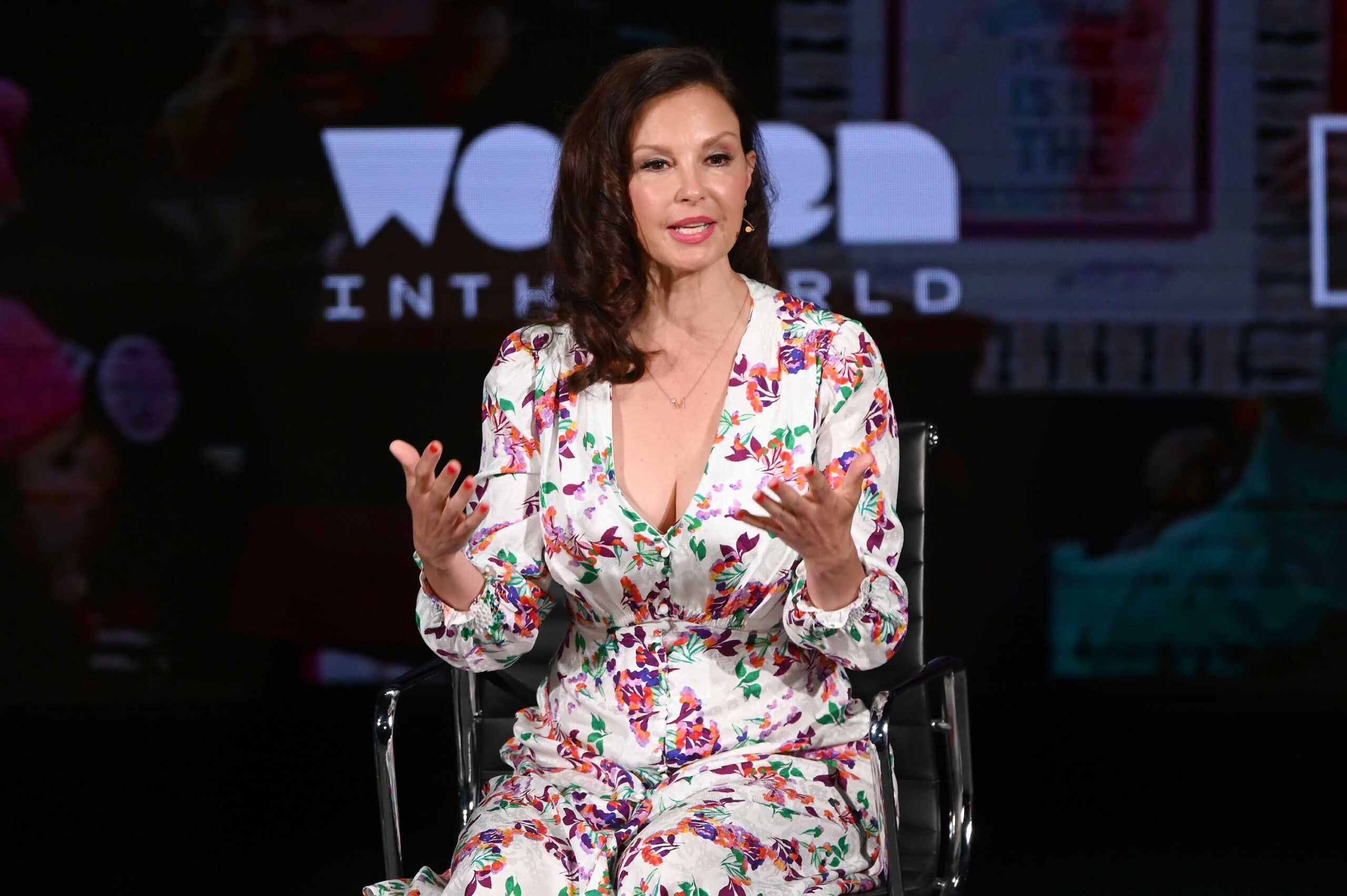 (CNN) — Ashley Judd says it’s with “quiet awe” that she is walking, nearly six months after shattering her leg in four places while on a trip in the Democratic Republic of Congo.

The “Double Jeopardy” star and activist was hospitalized in February after sustaining severe injuries from a fall while journeying through rainforest.

On Sunday, Judd announced a major milestone on her road to recovery on Instagram, telling fans she managed to walk “up hill on uneven surfaces for an hour confidently.”

“Today, five months and three weeks after the accident in the Congolese rainforest, I walked again, and in what fashion!” Judd wrote alongside a series of videos and pictures of her recent hike in Switzerland.

The 53-year-old actress went on to detail her experience, saying: “Stepping in, I felt in my ease, my natural garment of self, at home in my spirit. My leg and foot, worked beautifully.”

Judd also revealed that she recently walked another alp in Ticino, Switzerland, and said she is working on rebuilding her stamina.

“This is the road ahead. But I am up to the daily tasks, as I am even carrying firewood into our Alpine hut!” she added.

Judd had been traveling in the Congo when she tripped over a fallen tree. In an Instagram Live interview with New York Times columnist Nick Kristof in February, she recalled lying on the ground for five hours, with a “badly misshapen leg,” biting a stick because of pain, and “howling like a wild animal.”

It took an “incredibly harrowing 55 hours” to get her from the jungle to an operating table in South Africa, she said in the interview.

In her latest Instagram post, Judd acknowledged that while her leg “will never be the same,” she has grown to love her “new leg,” saying: “We are buddies. We have a come a long way and we have a fabulous life ahead.”