‘Beauty and the Beast’ prequel series could be coming to Disney+ 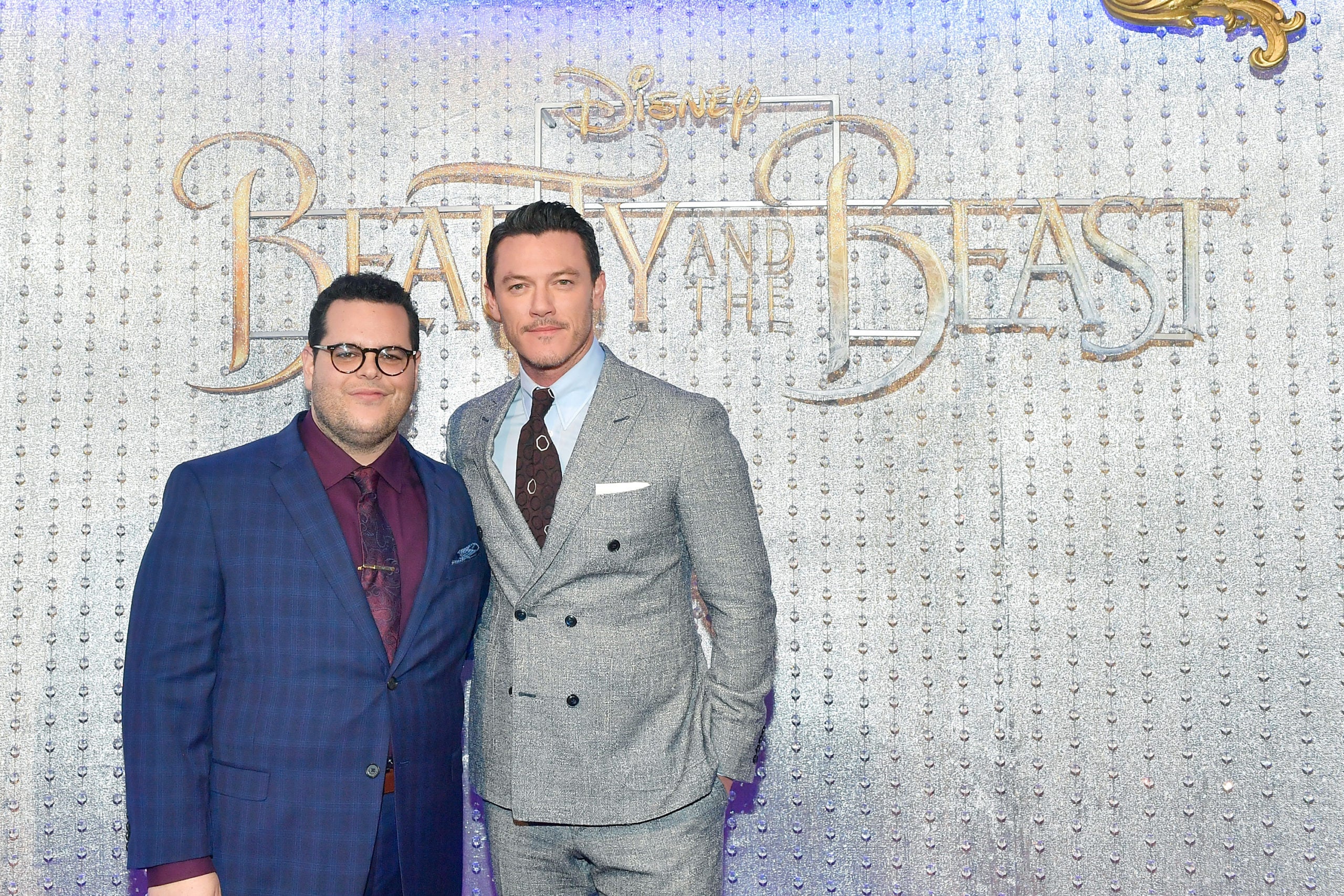 (CNN) — Gaston, “everyone’s favorite guy,” according to the song with his name, could soon be starring in his own Disney+ series.

The streaming service is working on a prequel to the hit “Beauty and the Beast” that would star Luke Evans and Josh Gad in the roles they played in the 2017 live-action film, a source with knowledge of the project confirms to CNN.

Eddy Kitsis and Adam Horowitz, producers best known for their work on ABC’s fairy-tale drama “Once Upon a Time” and Apple TV+’s “Amazing Stories,” are creating the series, which is still in its early stages.

The series will reportedly consist of six episodes and include musical numbers.

Evans and Gad starred alongside Emma Watson in the 2017 “Beauty and the Beast” movie, portraying Gaston and LeFou, respectively. 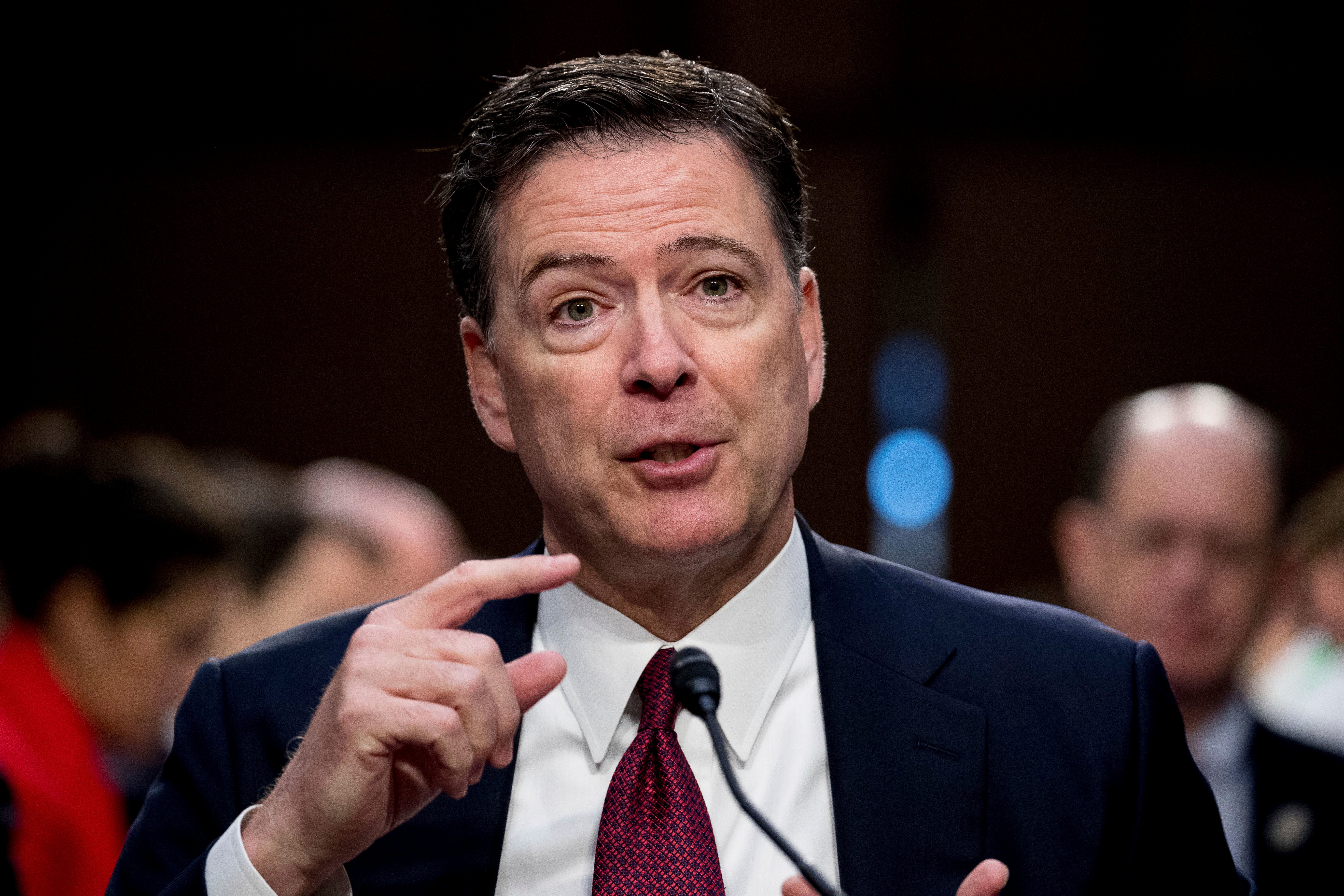